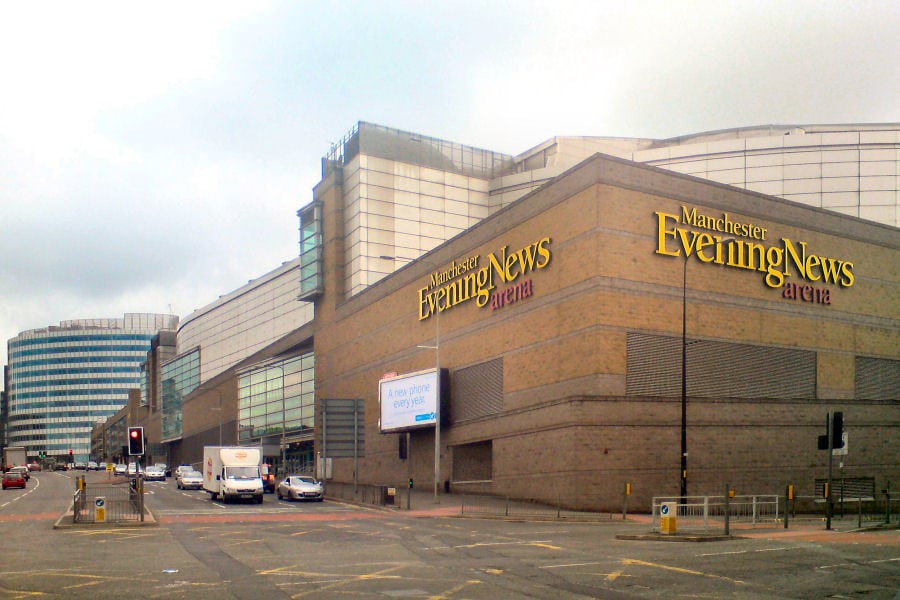 Theresa May has been accused of failing to keep her promise of reimbursing the £17 million costs accumulated in the aftermath of the Manchester Arena Bombing.

Six months after the attack it has been revealed that police, health, and council services have not yet received the £17 million in funding from Westminster.

It is estimated that the Greater Manchester Police alone are facing a cost of up to £9 million which covers bringing in emergency forces from elsewhere in the country. Health and council services have also been stretched enormously as they have amassed a total cost of up to £8 million in providing counselling and support for the people caught up in the blast and their respective relatives.

In addition, the council is expecting a total cost of up to £10 million more to come down the line related to costs in overall administration related to the May attack.

Overall, Manchester City Council has estimated that the total cost will be well in excess of the £17 million promised by Westminster.

Labour MP for Manchester,  Ms Lucy Powell, pleaded with the Prime Minister on 15 November 2017 to provide an additional “clear and categoric commitment that the Prime Minister will reimburse this amount at the earliest opportunity.”

Prime Minister Theresa May has subsequently declared that Westminster will endeavour to make the necessary funds available by the end of this week.

The Government’s delayed response in honouring their commitment to providing assistance in the aftermath of the May attack which claimed 22 lives has left many disillusioned with its current leadership.  Veteran city centre spokesman Pat Karney contrasted the current Prime Minister’s response to that of the Conservative government in 1996 during John Major in the aftermath of the IRA attack. He recalls that both John Major and Michael Heseltine provided immediate assistance to Manchester City Council as they had promised.

Mr Karney pointed out that the current Government’s involvement in the provision of financial support following the May attack, which is Manchester’s biggest ever terrorist attack, indicates there is a “moral bankruptcy at the centre of Government.” 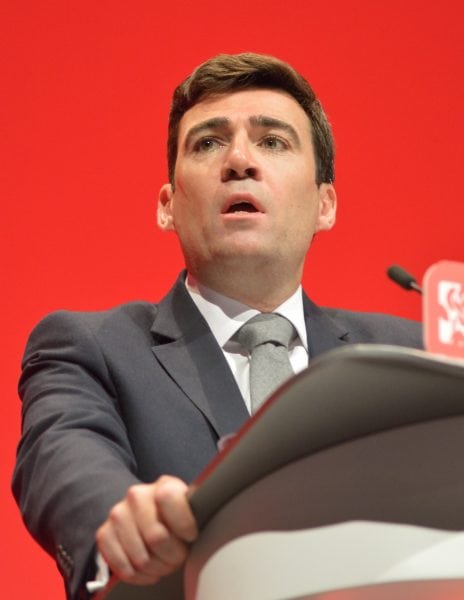