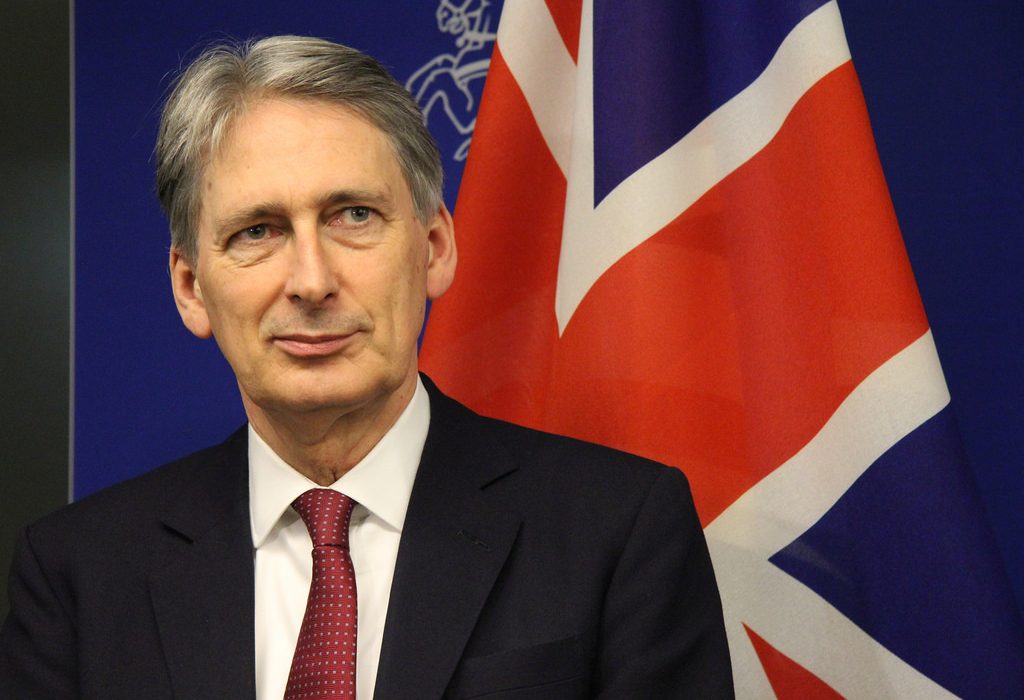 ‘No unemployment’? Then why can’t families afford to buy food?

Chancellor Philip Hammond rightly faced notable criticism for his comments on the Andrew Marr Show last Sunday the 19th, on which, when pressed on his plan to deal with unemployment he claimed: “There are no unemployed people” in the UK.

According to the ONS, there were 1.425 million unemployed people in the UK in September, therefore it is hardly surprising that Hammond’s comment has received much scrutiny. Although the government is boasting such positive employment figures and thus economic prosperity, the use of food banks are rising at troubling rates, and there has not been a real wage rise in the UK for seven years. Consequently, there are clearly deeper issues within the economy that are not picked up on in government unemployment figures.

In full, Hammond’s rebuttal to questions over unemployment was: “Where are all these unemployed people? There are no unemployed people. We have created 3.5 million jobs since 2010. This economy has become a jobs factory.”

However, this notion of prosperity comes at a time where usage of food banks between April and September has increased by 13 per cent compared to last year — resulting in 587,000 three day emergency packages being distributed.

This is especially prevalent in Manchester. More packages were given out in the North West than anywhere else in the country (87,374). Given that the Chancellor flaunts unemployment is apparently at its lowest level since the 1970s, why does the amount of people who cannot afford their own food continue to rise?

Moreover, whilst the unemployment rate fell, so did the percentage of working age people (16-64) in employment. In May through September, an additional 140,000 working age people have become economically inactive, meaning that they are no longer included in unemployment figures — this marks the highest rise since January 2010. A key contributor to this figure are those who have stopped actively seeking a job due to the inability to find worthwhile employment.

In addition, there is a troubling increase in those who are underemployed in the UK, this refers to those who wish to work more hours than they already do, or are in a part-time job and wish to work full time. The underemployment rate in the UK is now believed to be a staggering 9.7 per cent, equating to well over three million people.

The nature of employment in the UK is changing, with employment no longer meaning a secure 40-hour-a-week job, but increasingly part-time, zero-hours or as part of the ‘gig-economy’ – in which many concerns have been raised about lack of workers’ rights and fears over their exploitation.

According to Trussell Trust statistics, the primary reason for people using food banks is low income (26.5 per cent listed this as their primary reason), as even those who are officially in employment are unable to provide enough to support themselves or their families, a damning statistic against the Conservative rhetoric of unprecedented employment levels. Therefore, for the Chancellor to boast of ‘jobs factory’ when the jobs are not providing workers with sufficient income to survive is wholly laughable.

Therefore, it is clear the way we assess employment needs to change, with jobs increasingly being part-time and not so much a job for life, these low unemployment figures are quite frankly meaningless. Instead, the government should not look to hide behind such an outdated method of assessing job prospects in the economy and instead look to promote stable, high-paid, full time jobs as opposed to using misleading statistics to reinforce a failing political agenda.

As the Budget is being announced it is clear that the Chancellor needs to address these concerns. People want their working hours guaranteed so they can actually plan their income, as well as effective employment contracts so workers are not exploited. Moreover, workers in all parts of the economy, including the gig economy, need a protected minimum wage, as well as one which needs to rise in order to keep pace with inflation to prevent workers becoming continuously poorer.

However, there is not much to suggest the Chancellor will address this and instead stand behind empty figures, which continue to give a misleading representation of employment in the country, despite the fact many workers and families are struggling.