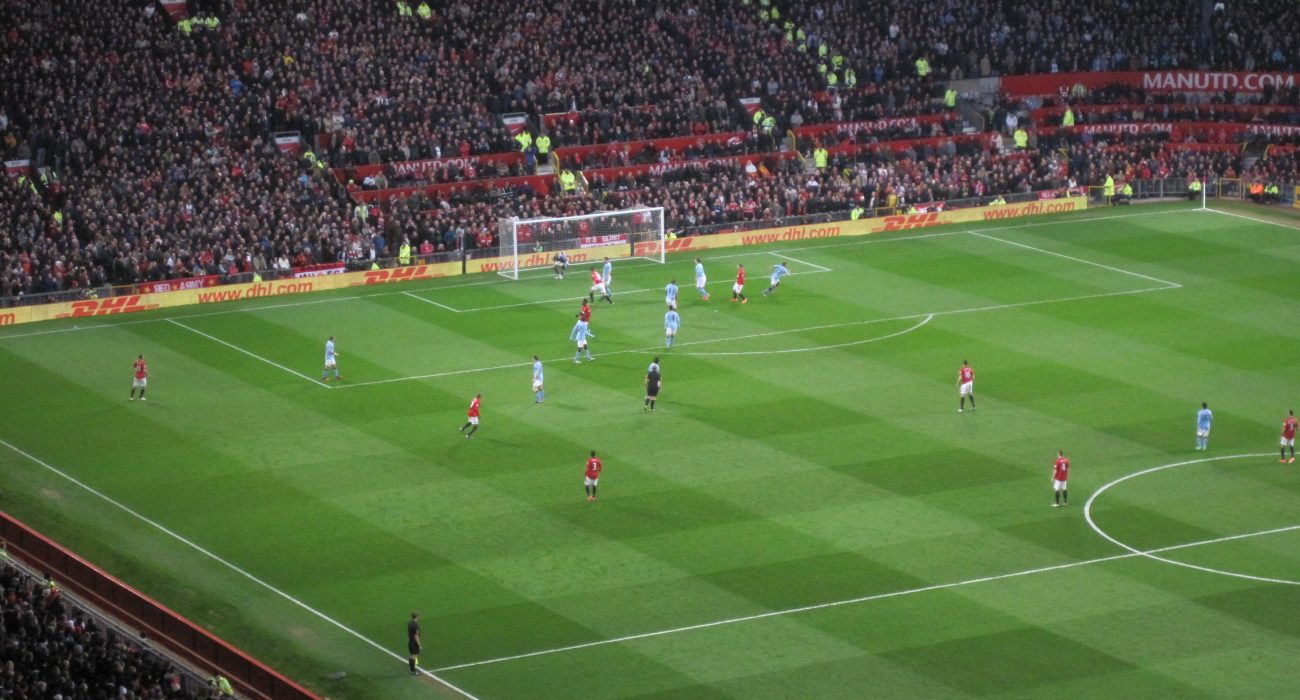 The Manchester derby in December could well prove to be the defining moment of the season. Manchester City are currently running away with the league and it looks like their closest neighbours are the only ones who can stop them.

So let’s take a graphical look at one of the games of the season:

We’ll start with overall record between the two clubs in a rivalry that dates back to 1891. There have been 174 battles for control of the city since that time and it is no surprise to see the Red Devils coming out on top. Their dominance both under Sir Matt Busby and Sir Alex Ferguson has given them a comfortable 22 game lead over City. Despite the recent elevation of City to a major club in the Premier League, they still have some way to go if they want to catch their rivals.

Recently, it has been United who have enjoyed the better record having won two of the last five matches. City meanwhile have won just one — Pep Guardiola’s first taste of the derby.

In terms of goal scorers, the man who tops the chart is one who will be absent for the first time in a long time. Wayne Rooney left Manchester United in the summer for Everton and in doing so he left his final tally of Manchester derby goals at 11. This record is good enough for him to top the table but Sergio Agüero is breathing down his neck. Just three goals behind him, it is conceivable that the Argentine could overtake Rooney this season.

Finally we’ll take a look at trophies won and again, it is no surprise to see United dominating. With their total of 66 trophies won they comfortably dwarf City’s 18.

Interestingly, City have never won a trophy that United haven’t and it is only League Cup wins where the blue side of Manchester comes close to the red.

The tenth of December is shaping up to be another slice of history, as Guardiola’s City look to establish an era of dominance that sees them move closer to their eternal rival.