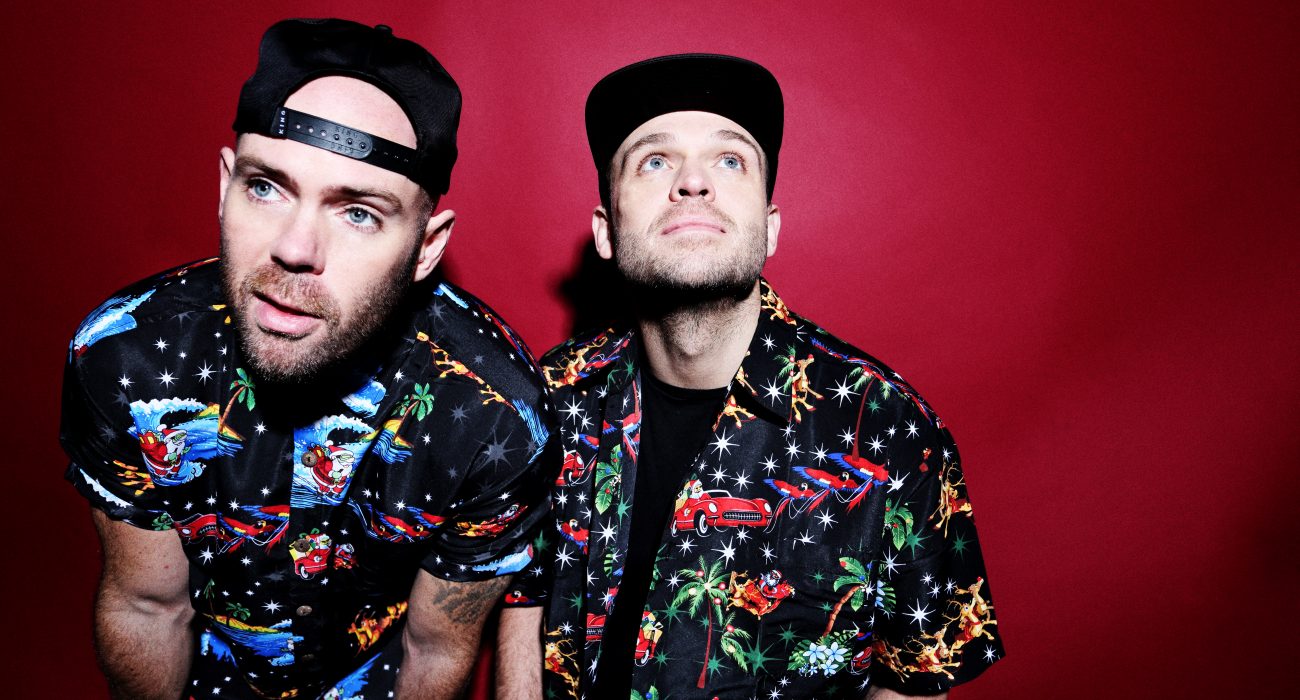 Any discussion of Manchester’s unique musical heritage always reverts back to the acid house, baggy days of the early 90s, when raves hit the mainstream and there was a demand for space. Nearly three decades later, the conversation seems to turn to the closing down of venues, of gentrification, drug-related deaths and the clamping down on cultural space. But how important is it to fight for these institutions to stay open?

Solardo recently shared a petition to reopen The Rainbow Venues in Birmingham, after its licence was revoked following the death of a young clubber. The Mancunion spoke to one half of Solardo, James Elliot, about how crucial it is to keep the underground dance scene thriving.

You’ve had so much success this year, and support from some of the biggest in the business… how has that been?

Let me tell you… 2017 has been an absolute whirlwind. We worked out that by the end of this year we will have done 187 gigs, which equates to about six months of the year gigging. It’s been very intense, but I’m not going to sit here complaining, because I’d be complaining if we didn’t have all these gigs.

This year was the launch of Solardo Sessions and our first full season in Ibiza… I think we did 18 shows over there. Everything has been sold out. We’re the third biggest selling tech/house act on Beatport, so we’ve done really well.

Are you looking forward to taking the music to Europe next year?

Yeah I’m looking forward to Europe. I think you’ve got to conquer everywhere, when you’ve got the backing from your hometown and you’ve gained a fan base. We were in South America a few weeks back and it was mad — people had Solardo t-shirts on with songs printed on them in Brazil, Peru and Mexico. We were in Australia too and fans were dressed like us!

When I’m there I don’t think about it, but talking to you now, it’s just bizarre. We did 30 gigs in North America and it’s crazy that people knew who we were.

Talking of your hometown fan base, do you think it’s helped you, being from Manchester?

100 per cent. Back in the early days we used to go to the regular club nights at Gorilla, South and Sankeys, when it was open. We have a studio in the Northern Quarter and we used to come out of the club and just shout “afterparty!” and drunk people were willing to go anywhere that was going to play music.

That’s how we built our fan base.We grew up around acid house merging into the new school house and techno in Manchester, so it’s been a massive factor to our success, starting up in this city. And to come back and play Warehouse Project in our city is special.

You recently pledged support to keep The Rainbow Venues open in Birmingham. How important are these musical institutions to you guys?

Absolutely. And Fabric too. Listen, when Sankeys closed, I felt it was an extremely sad day for Manchester. All these premier clubs like The Hacienda and Sankeys, they’ve gone. You see them in Birmingham and Nottingham, but Manchester doesn’t have it anymore, so it’s important to keep these venues open.

Warehouse Project takes place for three months of the year, but for the rest of the calendar there is no regular underground club scene, where you know every Friday and Saturday there would be a top house DJ set, like there was at Sankeys.

There’s such a big gap there, and there’s some decent venues like Hidden, but nothing like Sankeys. It hurts my heart that Manchester no longer has a genuine underground club scene. I’d love to bring that back to Manchester. If I had more time, I’d do it, but I barely get time to see my kids, let alone set up a club in Manchester.

You’re returning to Manchester for Warehouse Project on Boxing Day for Solardo Sessions. How does that feel?

It’s absolutely unbelievable. It is the proudest moment, to have our own event on the most important day in that calendar, in our home city, in a venue we’ve been going to for ten years. I went to the very first Warehouse Project, at Boddingtons Brewery.

My mate showed me a poster and said I had to go to this venue, and I’d never heard of any of the names of the line up. But yeah Warehouse Project and Sankeys have been massive influences.

Thanks so much for chatting to us, James.

You can catch Solardo Sessions at The Warehouse Project on Tuesday 26th December. 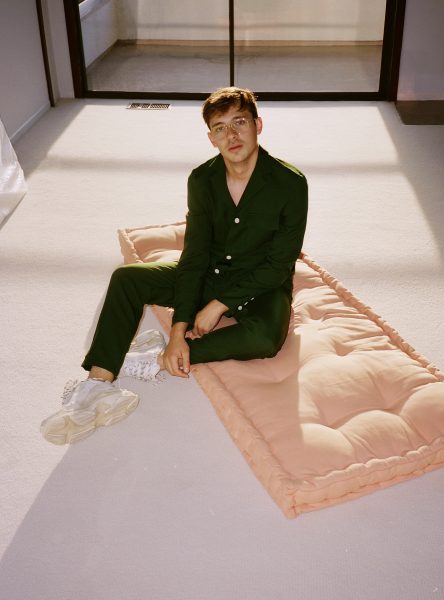