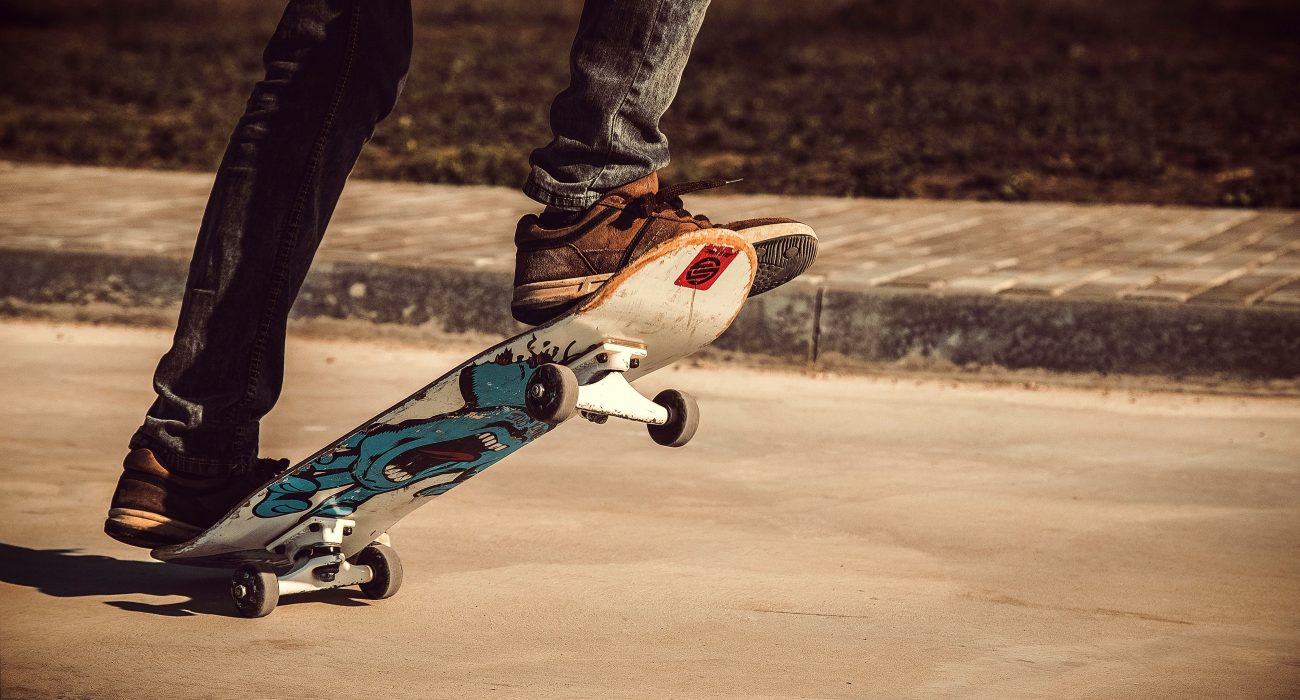 There aren’t many non-existent titles that have been talked about as much as Skate 4.

Indeed, fans of the series have not given up hope of seeing a sequel to the EA-published series, whose last release came in 2010 with Skate 3.

This hope was piqued most recently when Daniel Lingen, a community engagement representative at EA, tweeted out a message simply reading “#Skate4”, leading to widespread speculation that an announcement was in the pipeline.

CEO Andrew Wilson, however, quashed these rumours in a conference call with financial analysts, simply saying “we are not currently making Skate 4”, and the tweet was subsequently deleted.

Along with this, there are three compelling pieces of evidence that do not bode well for a sequel, all of which revolve around 2013, a year which marked a period of corporate sea change for EA.

Firstly, EA shut down Black Box, the studio behind Skate, in 2013. EA, who have a bit of a habit of buying and subsequently shutting down studios, closed four other studios that year, all of whose series, including Medal of Honor, have been dead ever since. The one exception to this is the Need for Speed series, which was given a reboot and handed over to a different subsidiary.

Second is the fact that, as of 2013, EA began to show a marked drop off in interest for niche titles. Along with Skate, 2013 saw the last of Crysis, Dead Space and Army of Two. Like Skate, these were all series that had sold between 5 and 10 million units, and appealed to subsects of gamers rather than the core audience.

Perhaps EA were simply too rich to bother on games that sold so ‘moderately’ (relatively speaking), but 2013 saw a tangible shift towards games more likely to sell a lot of units, particularly multiplayer first-person shooters like Star Wars: Battlefront, Battlefield, Titanfall and the upcoming Anthem.

Indeed, EA’s decision to shut down Visceral Games this year and “pivot the design” of the single-player Star Wars they were working on was, according to a blog post by EA executive president vice-president Patrick Soderlund, based on making the game a “broader experience” – i.e. a multiplayer game that better fits EA’s “game as a service” model. If an Uncharted style experience set in the Star Wars universe was considered to hold too narrow an appeal, what chance does Skate have?

The third, and perhaps most significant factor, is that 2013 was the year that current CEO Andrew Wilson took the reigns at EA.

Wilson, who had been promoted from head of EA sports having successfully monetised FIFA beyond EA’s wildest dreams with the microtransaction and loot box ladened ‘Ultimate Team’, oversaw the dawn of an era that has seen EA integrate a similar system into their biggest titles, culminating in Star Wars: Battlefront II, which was widely criticised for being “pay-to-win”.

What does this have to do with Skate, you ask? Well, in a time where even EA’s single-player games like Mass Effect: Andromeda are teeming with microtransactions, the potential profitability of a title using the Ultimate Team model is of the utmost importance to EA.

The Ultimate Team model, which involves sewing loot boxes and microtransactions so deeply into a game’s design and progression system that they become an integral part of the experience, is fundamentally incompatible with the Skate series.

Sure, EA could have their fun with locking cosmetic items like decks, wheels, trucks, clothing, and hairstyles behind paywalls, but the gameplay mechanics of Skate make it impossible to monetise in the same way as the likes of Battlefront II and Ultimate Team.

A key part of the premise of Skate is that, unlike in many other games, you have access to every trick in the game from the start. Like real skateboarding, it isn’t a matter of leveling up or completing objectives that lets you master these tricks, but a mixture of practice, dexterity, and sheer determination.

To monetise the gameplay in the Skate series, EA would be required to deconstruct the very foundations of the game’s progression system (or lack thereof) – foundations which made it such a popular cult hit to begin with. Even for EA, this would be so audacious and lacking in subtlety that they could never get away with it.

If you’ve stuck with this article through all the bad news, you’ll be glad to know it’s time for the good.

The truly catastrophic release of Star Wars: Battlefront II, which, among other things, has seen EA lose 3 billion in stock value, prompted several governments to launch investigations into the legal status of loot boxes as gambling, and most likely torpedoed the sales of a release of a title meant to compete with the new Call of Duty, has EA well and truly on the back foot.

I wouldn’t expect to see the “games as a service” ambition stifled for too long, but EA will have to roll back their microtransactions in order to avoid a full scale consumer revolt. Perhaps, for the time being, cosmetics microtransactions will have to do. Or, if EA really want to earn some brownie points for their frankly inadequate supply, none at all.

Not that there isn’t already a mutiny in progress. At the time of writing, every tweet and facebook post that EA write as they attempt to plough through the ill will is met with a barrage of abuse. The public perception of EA is worse than ever before and, unlike previous occasions, it has reached the mainstream media.

Typically, publishers tend to either endure the storm in silence, or wait for another publisher to come along and do something slightly worse (see Warner Bros. Interactive’s Middle Earth: Shadow of War). These options may be unavailable for EA. After the backlash, it is unlikely that another publisher will attempt anything for a good while, and the debate has got so big that it is unlikely to be forgotten.

The nature of Skate’s online presence would at least lighten the social media backlash. Despite Skate 3 being sevem years old and having sold a modest 4.72 million units, anything related to the game quickly goes viral on social media. Daniel Lingen’s tweet, for example, has almost three times as many retweets as he has followers, whilst a tweet by Tyler, The Creator on the subject garnered over 100,000 likes.

EA will be desperate to curry some favour, and announcing the return of a much-loved, much-anticipated cult favourite wouldn’t hurt. They could even call it ‘SK4TE.’ 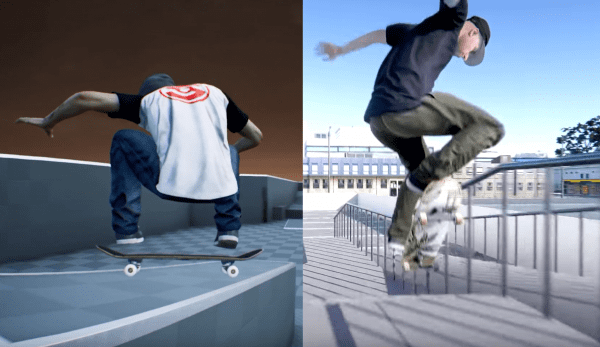