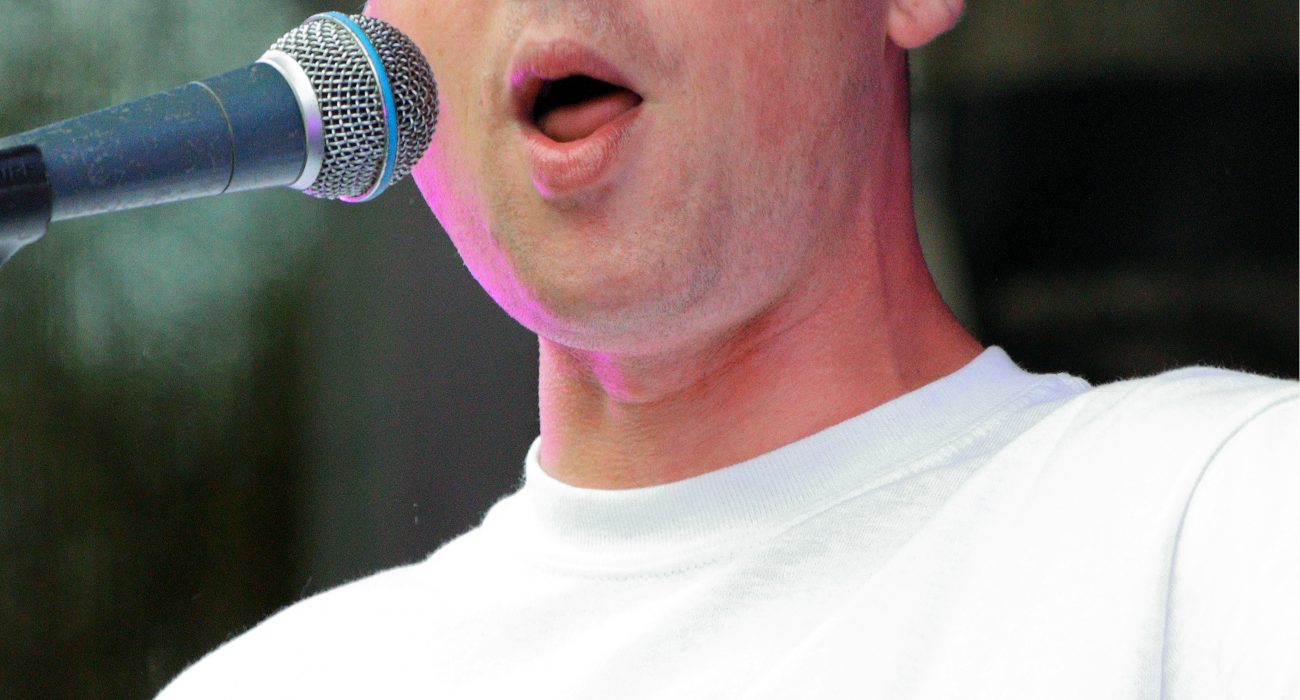 The UK music scene has become a force to be reckoned with. In the past five years, we’ve seen grime go from an American hip-hop offshoot, misunderstood and shunned by the mainstream media, to a genre in its own right. A breeding ground for musical creativity. I chatted with Franko Fraize, an underground rapper, to find out where he thinks he fits into the scene.

Fraize, originally from Thetford, has been in and around the UK music scene for nearly 6 years now. On the start of his career, he says “I wanted to do music because it gives you the ability to connect with people. When you have something to say it gives you the chance to say it and when I saw the music scene in this country start to blow up it caught my attention. When I saw people like Wiley and Dizzee Rascal doing stuff with an English voice, I realized people were beginning to break down the walls.”

More specifically, he says “it’s quite therapeutic. Most artists are crazy bastards and it’s a good way for them to voice their issues out loud you know, more and more people now are being open about things like depression and that shows in music. It’s definitely helping.”

He believes that the UK music scene is a unique experience, of the early days he says, “It felt new because you had things like Channel U before it was AKA and you had the ability to film yourself rapping and share it in ways you couldn’t before and I think that helped push my generation forward with it.

“It felt like a movement, like Punk or something, because it was cheap as chips to do it, you could film a low budget video easy, and people were really listening. The first tune I ever got played on Radio 1, I’d recorded in my mate’s bedroom with no soundproofing or anything. I think just being able to do it is what made me do it.”

His origins are crucial to his journey, describing his sound as “British rap” he tells me “every element of it is British. Whether it’s a 140bpm Grime thing or something with guitar on it, that’s what ties it all together — the Britishness.”

Citing Wiley, Mike Skinner, Wretch 32, and Skinnyman as his biggest inspirations, he’s adamant that the key to success as an artist is originality. He says “you’ve gotta be comfortable with who you are and what you do and you’ve gotta be happy with the grind. You know at first just making beats and performing to your friends, once you’re content with that, that’s when things really start to pick up.”

In November, he performed at The 27 Club in Liverpool. Of the show, he tells me “loads of people turned out for me and the promoter was buzzing because he didn’t expect it to be like that. Neither did I actually. It was nice to be able to go somewhere up north, somewhere I’d never been and to feel like I could pull a crowd.”

He’s excited for the coming year too. He says “I wanna put a lot more music out. I feel like music is moving so quickly and I’ve got a lot of stuff to put out but I’m just sitting on it. I’m trying to get more involved with things like GRMDaily and I wanna be playing 100 cap venues. I’d love to do a festival abroad as well.

“The scene is really blowing up in Europe, in places like Croatia and I’d love to get out there. I wanna get to America eventually as well. I’m working with a lot of people who move in those circles so it would make sense for that to be the next progression.”

“Ultimately” he reflects “I’d like to release an album and have it be on a Mercury Prize level”.