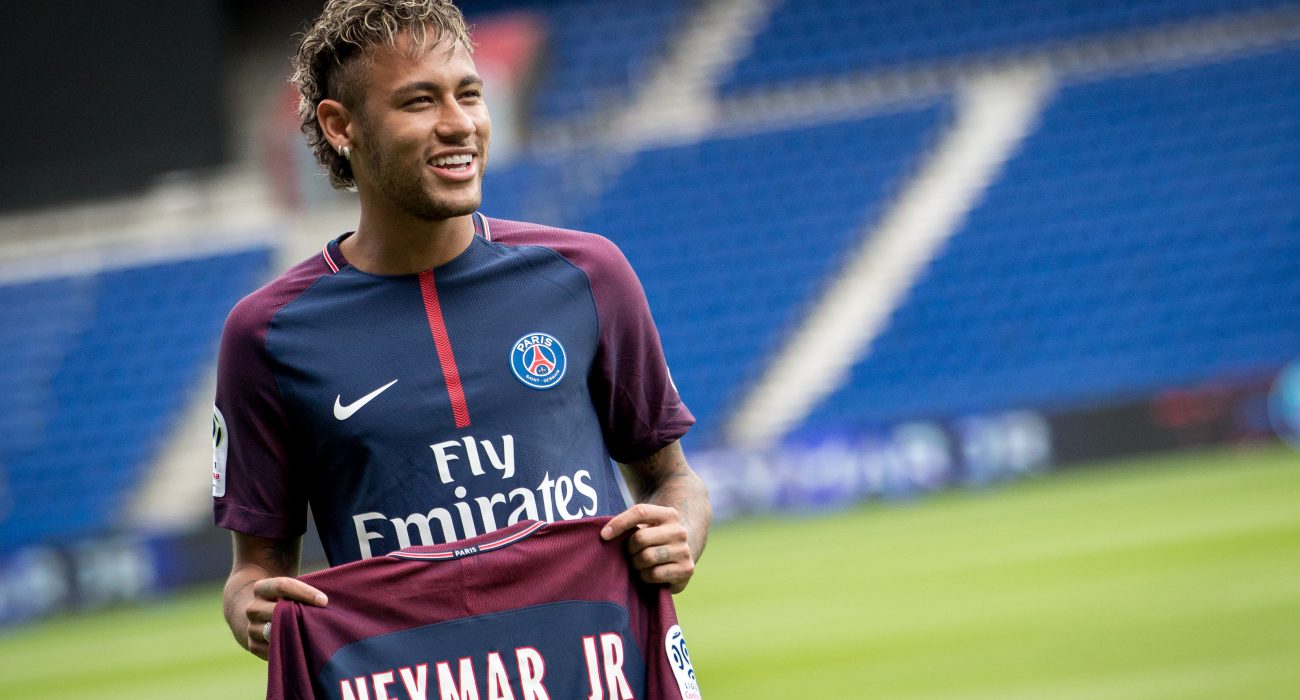 Do we care more about transfers than the actual game?

A brief scrawl through Twitter during January can sometimes seem like you have stumbled into the gossip section of BBC Sport. This player is going there, that player is going there, these two players are both going to this club but only if this player goes to this club first. The endless speculation surrounding the world’s finest players in the winter transfer market can be insufferable, climaxing in a yellow-tie infused Sky Sports “Deadline Day” bonanza.

It is easy to forget that there are actually games going on. January is one of the busiest months in the footballing calendar, and yet 90 per cent of the mainstream media this month will be focused on who’s going where.

There is a distinctive pull to the transfer market that seems to capture a modern audience. In the age of 10 second goal highlights, gifs of the latest Neymar skill and fans sledging each other through a variety of tediously created hashtags, perhaps the transfer market allows for immediacy of content that the game itself does not.

No longer do you have to wait for a Saturday or a Tuesday. Transfers can be brokered at any minute and this satisfies the impatience of the 21st century audience. Some fans see transfers as just important as matches themselves and when two clubs go head-to-head for the signature of a player, the “winning” team’s fans will celebrate with the same joy as if they had just won a local derby.

The emotion swings both ways though. After the announcement of Ross Barkley’s transfer to Chelsea from Everton, a Merseyside resident rang talkSPORT and told the presenters Barkley can “rot down in London with all his snobby friends”.

The appeal of the transfer market is directly linked to the obsession with money that has crept into football over the past two decades. To see a totaliser tick over the 100, 200, 300 million mark is exciting, once disconnected from what a ludicrous amount of money that is. Plenty of fans will enjoy Paul Pogba’s excessively high £89.3 million transfer fee, but will also use it to bat him over the head should, heaven forbid, he has one bad game.

In the midst of the build-up to the Liverpool — Manchester City game, Pep Guardiola was frequently asked about his plans to acquire Alexis Sánchez. The coach also commented on how the English media is vastly different from the Spanish media in that they will spend months talking about transfer speculation even when the window is closed, whilst the Spanish prefer to analyse what actually happened on the field.

This obsession has not been helped by the clubs themselves though. Whereas in the past, they would bat away any transfer gossip, now many of the major clubs embrace it with dedicated “media watch” pages on their website. The most bizarre ones come in the form of speculative articles written by in-house journalists, but if the journalist in question were to move to another side of the very building they work in, they could find out for definite.

For some, the transfer market is just as fun and important as the game themselves and any matches played during January are simply two hour long breathers before we can get back to the real business of if Mesut Özil is going to Manchester United.

The future looks cemented in this style. The TV companies will continue to pour billions of pounds into the Premier League clubs’ wallets and this money will continue to power certain journalists keyboarding tapping fingers while fans continue to lap up every morsel of speculation.

Those inside the game must grow tired of this. Given their press commitments, Premier League managers can face the assembled media north of four times a week and when every conference focuses around one subject, it is sure to drive you up the wall. Arsene Wenger has called for a scrapping of the winter transfer window and from next season onwards, the summer window will end before a ball has been kicked but that still won’t put a stop to the rumours.

The months when the window is closed is merely the opening act for the headline event. A time when the matches take a back seat and play the John Peel Stage while Jim White dons his favourite yellow tie and prepares to headline the Pyramid Stage crescendoing in a glorious rendition of his most famous hit, “IT’S DEADLINE DAY”.