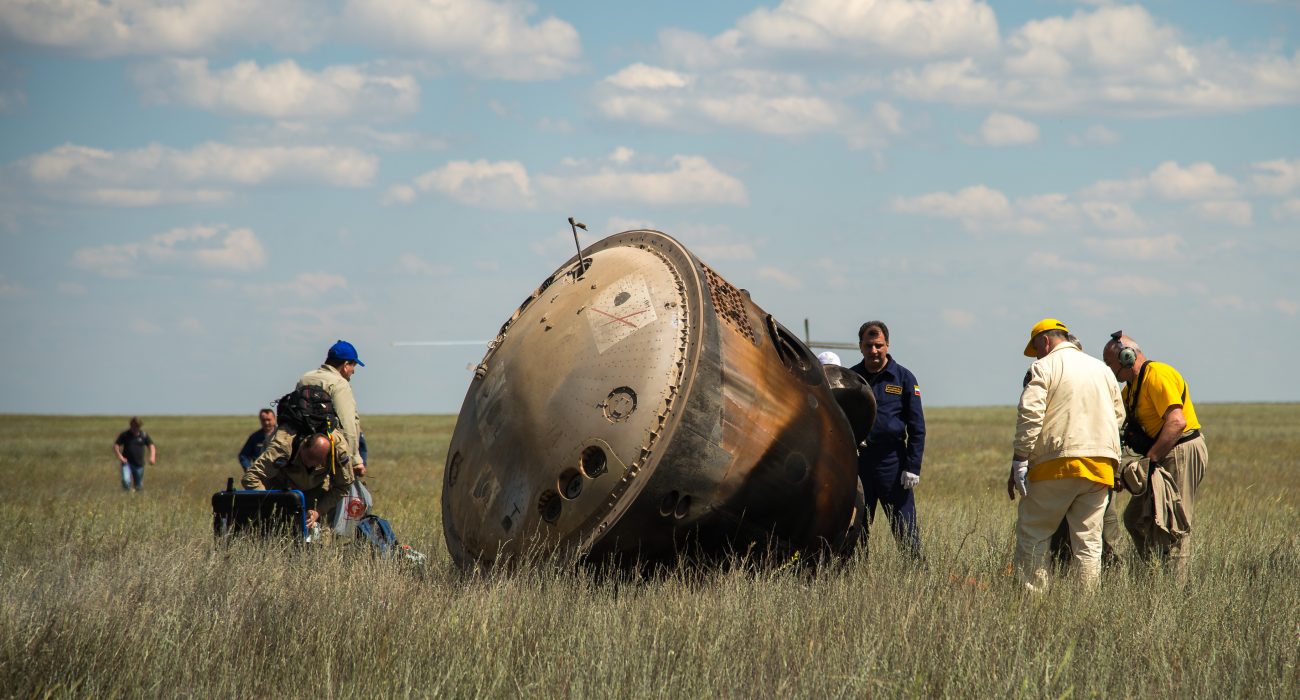 In June 2016, Major Tim Peake returned to earth in the Soyuz TMA-19M after the six month long Principia mission to the International Space Station (ISS). Major Peake is the first British astronaut to walk in space and the first European Space Agency astronaut to visit the ISS.

The space capsule is currently on display at the Science Museum in London. It will be arriving at the Museum of Science and Industry in Manchester on March 10th and will be on display until May 13th in their Great Western Warehouse.

One of Major Peake’s primary goals on the Principia mission was to run scientific experiments in the weightless laboratory of the ISS. The mission’s name hails from Isaac Newton’s famous physics text, Naturalis Principia Mathematica, in which he describes his law of gravity and three laws of motion.

In December 2016, the UK government announced its commitment and billion euro investment into the UK’s role in future ESA space programme. The ESA also announced in early 2017 that Major Tim Peake will once again fly into space and undertake a second mission, the timing of which is still to be confirmed.

MacDonald adds: “We know our visitors have followed Tim Peake’s adventures closely, and this will be a fantastic opportunity for them to see first-hand the capsule that was part of his important mission.

“Manchester is the home of industry and innovation, and what could be a greater symbol of that than this important piece of the history of space travel?”

You can find out more about the exhibition at the Museum of Science and Industry’s website.