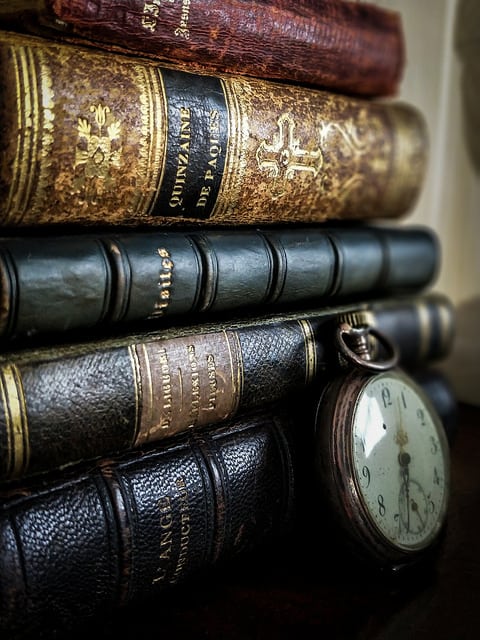 After seventeen years of waiting, fans of fantasy author Philip Pullman have been rewarded with an audacious new novel. Pullman’s new series, The Book of Dust, is to be a three part follow-on from the award winning trilogy His Dark Materials.

The first instalment, La Belle Sauvage, was released in late 2017. It is set ten years prior to the events of His Dark Materials and the following books will be set ten years later. As opposed to a prequel or sequel, the 71 year-old writer sardonically described the new trilogy as an “equel”.

La Belle Sauvage is an expertly crafted fantasy thriller, that undoubtedly does justice to the original series. Pullman takes us back to Lyra Belacqua’s world of sentient spirit animals known as Daemons, and of the church-like magisterium. Lyra and her ‘daemon’ Pantalaimon are again central characters and much of the action revolves around them, only this time she is a baby and Pantalaimon, a chirruping cub.

Pullman’s skill at writing children — giving them real purpose and depth — is exemplified in our new hero, Malcolm Polstead. Malcolm is an ordinary if rather bright boy with an undying curiosity. With the help of a fierce young woman named Alice, Malcolm watches over baby Lyra and sees that she comes to no harm with some astounding feats of bravery.

The characters’ story begins in the calm of rural England, an unlikely but engaging setting for the events to come. After some introductory chapters that lay foundations for an adventure, and on cue with the Gyptian’s (River Gypsies) premonitions, a flood of immeasurable proportion sweeps through the quiet Oxfordshire hamlet of Godstow. The deluge carries our protagonists from their homes down through the Thames valley and beyond in Malcolm’s stout canoe, La Belle Sauvage.

The journey presents many dangers, but none more chilling than encountering the new antagonist Gerard Bonneville, accompanied by his Hyena daemon. Daemons are an embodiment of their human’s inborn nature, which renders Bonneville’s Hyena even more unsettling.

This change of villain represents a change of tone compared to the original trilogy. Bonneville’s unhinged demeanour and disturbing actions wouldn’t go amiss in the horror section.

La Belle Sauvage is certainly not for the faint hearted. In comparison to Pullman’s previous works, the new volume is perhaps more suited to the older reader — as Pullman himself commented on the new series, “His darker materials, perhaps”.

If, like me, you were a fan of His Dark Materials, you might remember the mysterious and wondrous characters from the trilogy; the armoured bears, the angels, the witches and the soulless warriors. La Belle Sauvage has significantly less of this high fantasy as the book acts more as a medium for human connections, friendship and love.

Pullman again invades the familiar with the extraordinary but rather than using magical tools and mystical beings to guide and bolster the storyline, he lets the characters’ interactions and tale of hardship to be central in what is an imaginative narrative.

Though gripping from the first chapter, La Belle Sauvage is not perfect. Pullman’s quest for genuine settings and an innate homely composition is perhaps compromised when we run into characters of otherworldly origin, as they seem out of place and distinct in the swamped English countryside. The occasional references to the story of exodus also expects a biblical knowledge, again something that might pass younger readers by.

Despite these faults however, the main plot theme of the flood is executed with unerring precision. The delicate subtlety in the comparisons it makes to our planet and our Britain also lend the book real meaning and significance.

The whole story is set in Britain, permitting Pullman to explore the politics within this alternate universe. The parallel version of the UK is governed by an international theocracy, the ‘Magisterium’, which dominates all political and authoritative sectors. The magisterium’s increasing interest in Lyra, Malcolm and Alice plays a leading role in our protagonists struggles.

La Belle Sauvage evokes emotion and empathy throughout; as a reader you are passionately attached to characters, willing them to succeed in what is a perilous journey. Pullmans writing is so authentic, that the reader rarely questions the fictional nature of the flood. But at the same time there is no predictability, no expectation, the events unfold as they have to with the reader so engulfed in the scenery it’s as though you are standing in amongst it.

The vivid descriptions do well to place the novel’s action whilst creating enthralling atmospheres. Alongside the ambitious imagery, Pullman stylises elegant motifs that enhance the plotline. One of which is that of building, working and fixing things. From clockwise-opening screws to boarding up windows, the detailed intricacy of objects and manipulation of materials offers delightful metaphors for rebellion and protection.

In La Belle Sauvage we begin to explore the nature of the mysterious phenomena Dust, a notion that refers to what readers might know as dark matter. Dust had an important role in the first trilogy and we can with no doubt expect to explore its significance in the next parts of this one.

It has to be said that so far in the Book of Dust, we have not seen the overarching allegories of the human condition that was the case in His Dark Materials. Nor does Pullman so deliberately comment on the organisation of religion in its intangible forms. However, it hits home as an excellent precursor for the rest of the trilogy with part two The Secret Commonwealth, arriving in shops later this year.

Do you need to have read His Dark Materials to fully enjoy and understand La Belle Sauvage? Certainly not. But if you find this novel as captivating as I did you may well want to visit Lyra’s world ten years on.