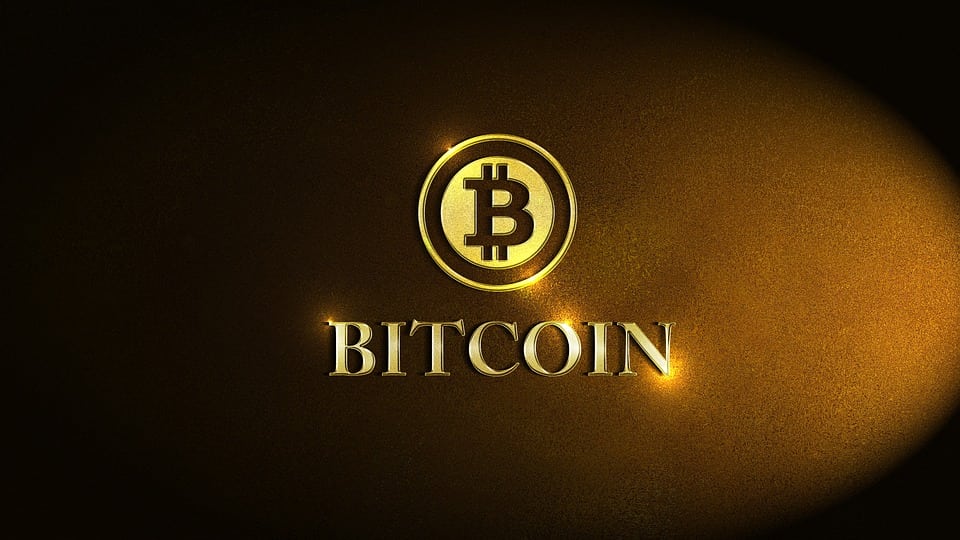 Cryptocurrency and its impact on PC gaming

For those unfamiliar, a cryptocurrency is a digital form of money, with Bitcoin being the most popular. Bitcoin is produced by using software to solve complex equations, rewarding the miner with a bitcoin each time the problem is solved. Why do this? Well, the fact that since 2014 Bitcoin has grown from an exchange rate of 1 Bitcoin to £1, to 1 Bitcoin being the equivalent of over £5000, is certainly an incentive. In late 2017, 1 Bitcoin fetched as much as £15,000!

So how does this relate to PC gaming? The calculations used in Bitcoin mining require some meaty processing power to be carried out at a worthwhile pace. Of course, a computer’s central processing unit (CPU) is primarily used in computing, gaming or otherwise, to work things out and solve problems. However, recently, a dedicated graphics processing units (GPU) are also used to massively increase a machine’s processing power, and this is where the problem lies.

At the heart of all gaming machines, be it PC or a console, lies its GPU. It’s what allows us to play games with such high visual fidelity. While consoles are highly standardised, meaning any two Xbox Ones or PS4s will have the exact same GPU, the GPU in a PC is totally up to the user, which is where Bitcoin mining becomes an issue. Hardcore miners will buy GPUs in bulk, setting up farms of them to run these Bitcoin-generating calculations endlessly. The more problems they solve, the more real money they can make.

When miners buy their multiple GPUs, they deplete the stock of retailers at an accelerated rate. This leads to exorbitant price hikes. It’s worth noting that high-end GPUs aren’t particularly affordable at their standard price anyway. For instance, when I bought my Nvidia GTX 1070 in early 2017, it cost just shy of £300. Today, I could sell it for around £550, due to these inflated prices.

Thus, it is currently a very bad time to buy or upgrade your PC’s GPU, all because of people buying hardware designed for gaming — and not using it for gaming! It’s sad to see this happening. The prospect of moving from console gaming to PC gaming is daunting at the best of times, due to the extra complication of installing individual hardware components and of course, the often-higher price. Price hikes like this only deter gamers making the leap to PC.

Thankfully for PC gamers, Bitcoin could just be a temporary blip. Many people expect the success of Bitcoin to be just a ‘bubble’, which is en route to burst. With any luck, Bitcoin and the cryptocurrency craze will fade away and GPU prices will return to a more affordable position.

Indeed, in recent months millions of dollars of Bitcoin have been hacked and stolen in an instant, which will hopefully prohibit cryptocurrencies from getting much bigger, by deterring would-be miners from getting involved in the Bitcoin business in the first place.