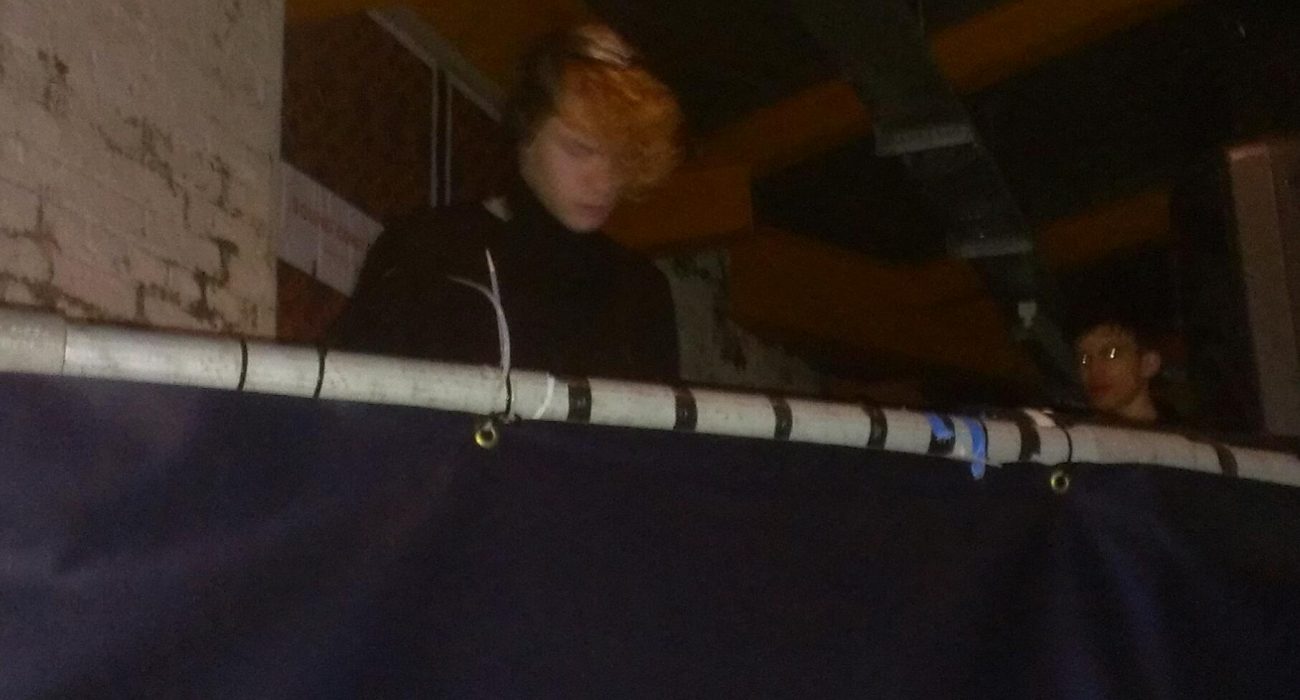 The team used a computer system to identify tweets with the drug name, as well as common side-effects. The computer software also changed lay terms such as “can’t sleep” to the medical term; insomnia. The 159,297 tweets were harvested over a period of 3 years.

20,000 of these tweets mentioned a side-effect that is attributed to the steroid; with 1,656 stating weight gain, 1,737 about insomnia, and 1,515 reported a bigger appetite. These are side-effects that are commonly recognised and associated with the steroid but are rarely explained to patients when prescribed. Instead, clinicians focus on more serious side-effects such as osteoporosis and fractures.

Despite little attention to these ‘less serious’ side-effects by clinicians, this study suggests that users tend to worry about these side effects more. Therefore social media, such as Twitter, could provide experts with valuable insight into patient concerns with regard to less-discussed medicine side effects. In turn, helping to better doctor and patient discussion of prescriptions.

“Though Insomnia and weight gain were the two most commonly discussed side-effects, they are not usually highlighted by clinicians when prescribing prednisolone. We believe social media such as Twitter can be used to broaden knowledge about drugs and potential side-effects that patients themselves find troublesome,” says Dr Rikesh Patel, a researcher on the team.

Project lead, Professor Will Dixon, adds: “Our view is that social media sources such as Twitter can be useful because they can illustrate which drug side-effects patients discuss most commonly, even if they are not necessarily the most serious. Social media posts may also give us a future view of how side effects impact on patients’ quality of life.”