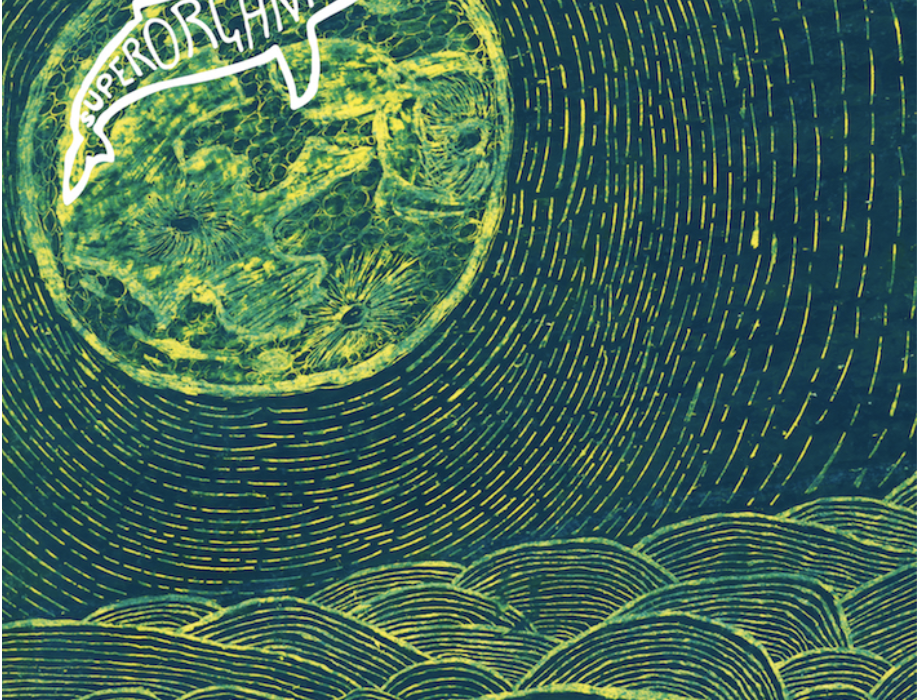 Superorganism is about to drop one of the most highly anticipated albums of 2018. The group, who have shot to fame with such force, will release their debut album, Superorganism on March 2nd, 2018.

The album features previously released singles such as, ‘It’s All Good’, ‘Everybody Wants To Be Famous’, ‘Something for your M.I.N.D’ and ‘Nobody Cares’. These all clearly display the groups vibrant, psychedelic elements to their music, as well demonstrating the obvious innovative musical talent that Superorganism possesses. Cleverly layering different sound recordings, instruments make the tracks fun to listen to over and over again, each time hearing something different, and finding those ‘ easter eggs’ that you missed before.

‘Reflections on Screen’ takes a more relaxed and melancholy tone. In contrast to previously released work from Superorganism, this track shows off Oronos flawless and floaty vocal talent. It works nicely with the gentleness of the lyrics, vocals and sounds of birds chirping during the verses, against the moody, rumbling roars of thunder during the choruses.

‘SPRORGNSM’ switches us back to the familiar bubbly dystopian surroundings, followed by ‘Nai’s March’ which is probably the most unusual on the album. The combination of video game sounds, water trickling and an audience cheering halfway through the song before breaking down to absolute chaos… (there’s even a frog ribbit in there a few times).

I’ve got to say ‘The Prawn Song’ is a stand-out track. The lyrics which at the beginning feel like nonsense, over the course of the song begin to make sense and almost relatable, as the band explain how they’re happy just to relax and chill…like a prawn.

The album begins to wind down with ‘Relax’, flowing nicely into their final track ‘Night Time’. The concluding track becomes hypnotic and lulling and a very clean way to finish the album.  My favourite part,  if you were to listen to this album on loop it would almost feel like its narrating the day, finishing the album with a yawn and talking about going to sleep, then to go back to the first line of the first song of ‘It’s All Good’.

“Good Morning Orono, you are awake, the weather today is dark”.

This album is clever and calculated the whole way through, designed to take you on a journey with them, and transport you audibly through the use of their soundscapes and smart layering of not just instruments, but recordings of the things they see and hear on a daily basis. They use their undeniable talent to mash all these different elements, resulting in a beautiful, chaotic mind fuck. But it creates an absolute gem of an album.

There is honestly nothing like Superorganism at all right now. They are exciting and somewhat confusing and chaotic, but you can’t help but love it.

Superorganism is released on the 2nd March. 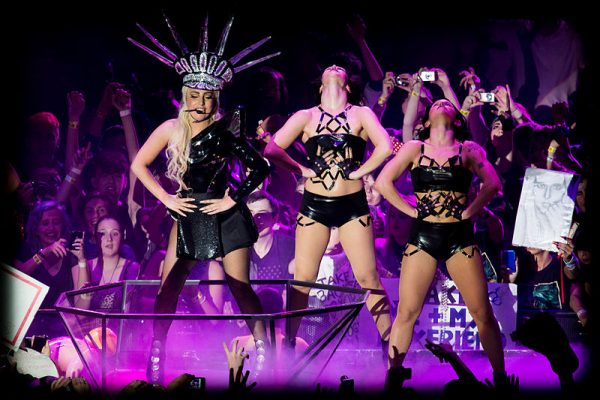 Tags: Album, everybody wants to be famous, orono, Psychedelic, self titled, something for your mind, superorganism