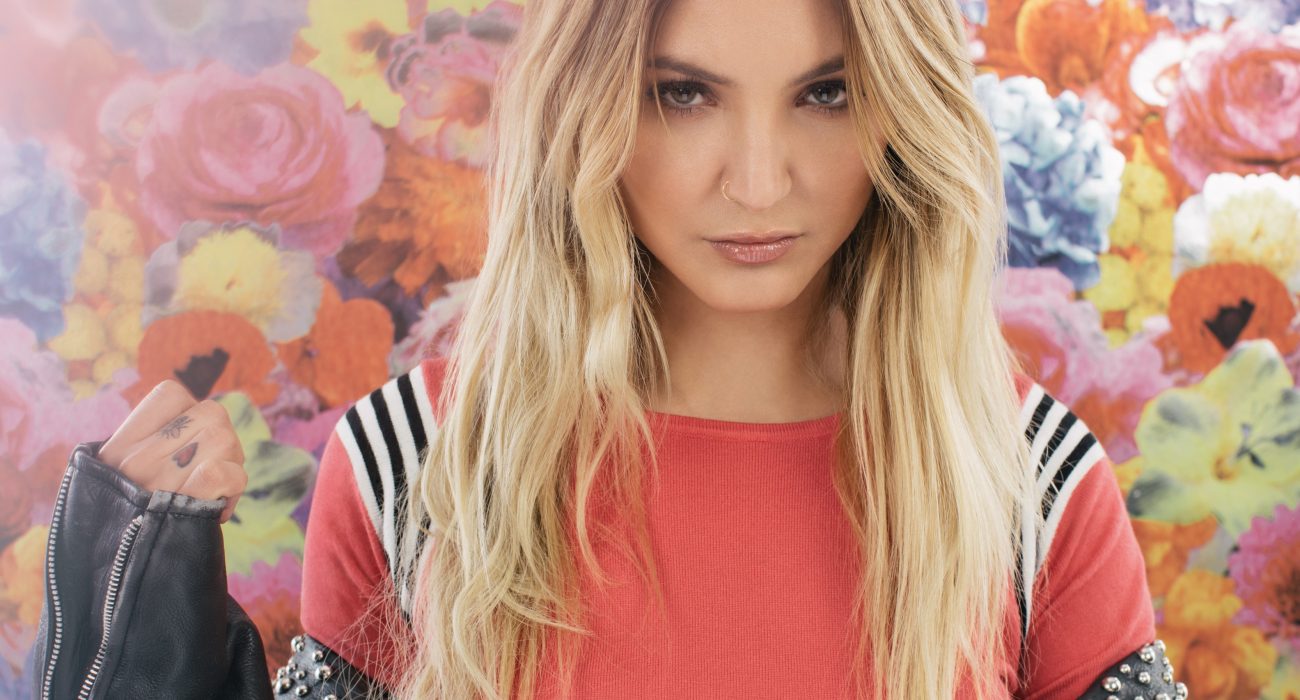 In conversation with Julia Michaels

You probably know Julia Michaels from hits such as ‘Issues’ and ‘I Miss You’. However, what you probably didn’t know is that, as well as being an absolutely incredible singer, she is also a super-talented songwriter. The skilful lyricist has worked with hundreds of artists and co-written huge hits such as Justin Bieber’s ‘Sorry’, Selena Gomez’s ‘Bad Liar, and even Hailee Steinfield’s ‘Love Myself’.

Currently, Julia Michaels is on tour supporting ex-One Directioner Nial Horan through UK and Europe. Julia Michaels explained that they approached her regarding the tour: “I had known Niall previously from seeing him at award shows and different events, we just became buddies from doing that, and he was like ‘hey you should come on tour!'”

Micheals then lets a little screech to replicate her nervous but excited reply to being asked to come along, “‘sureeeeeeee’ —as if I wasn’t a nervous wreck already — ‘let’s do this'”.

Of the experience so far, Julia said, “the tour has been great. We’ve done two shows so far, Dublin and Belfast. The fans have been incredible, and super loving. They’ve been rowdy, but in the best way. They even did this ‘Olay Olay’ chant which was fabulous. It’s great to hear the crowds singing ‘Issues’ back to you. It’s the most popular so everybody knows it, but they don’t just know the choruses, they know the verses now too.”

But what about the moments of the tour that aren’t so stunning? She explained that when she performs she is “always a nervous wreck”; when she’s performing up there and singing on her own, it can feel a little scary to know that people are constantly judging you. She went onto explain how she just tries to breathe as much as possible, and that normally she can find at least one person in the crowd who knows every word and all the music, and she tries to keep her focus on them and stick with them.

Julia Michaels has worked with a huge range of people, so I asked her about her origins. “I started with poetry and then when I was 11 or 12 my mom got me a piano, and I would write down all my poetry and then start to put music with them, and that’s where it all began”.

Fast forward to now, “It depends on the day. Sometimes I’ll have voice memos of song ideas and come into the studio with them and be like hey does this sound fun, how does this sound? Or sometimes I’ll hear chords and go to the mic and say what I feel”. Julia Michaels also described the process for her hauntingly honest lyrics: “it depends on the day. If it’s just me writing by myself and there’s no one else in the room then a lot of it is quite personal.

“But if I’m working with another artist it’s like a blend of their world and mine. Every experience is incredible to work with artists, but the most fan-girly moment I’ve had would probably be with P!nk. She’s so bold, brave, beautiful, and all the things every woman inspires to be, and it was just really amazing to be in her presence.”

Michaels laughs and admits how nerve wrecking it can be to meet some of your idols, because you have this idea built up about them in your head, and you don’t know how they’ll compare. Luckily, P!nk is just as lovely in person, so we can all rest easy now. Julia also told us that the one person she would love to work with dead-or-alive would be the infamous Judy Garland: “her voice is so beautiful, like haunting in a weird way”.

Julia admitted that she doesn’t really listen to a lot of contemporary music. “I listen to things like Fiona Apple and Ani DiFranco — female singer-songwriters that I’ve looked up to over the years. I would say these guys, David Byrne, and P!nk are my biggest influences on my music.”

Being in the UK’s supposed music capital of the world I quiz miss Michaels on her Mancunian Music knowledge, as I reel off bands like Oasis and The Smiths she laughs that yeah, of course, she knows them but had no idea they were from Manchester. “I’ll have to catch up on my music history,” she giggles.

Looking forward to the rest of the tour, “there are lot of places that I’m going to on this tour that I’ve never been to before, and I’m super excited about that: Glasgow, Portugal, Spain, Denmark… but it depends because sometimes we get a day off and sometimes we don’t.”

Julia excitingly went on to say, “the days that we do, we try and see as much as we can. When we went to Dublin we stumbled across a Zoo. We were just wondering through a park and ended up seeing baby elephants and Rhinos and all these amazing things. We try do something fun everywhere we go! I hear there’s axe throwing here in Manchester?” 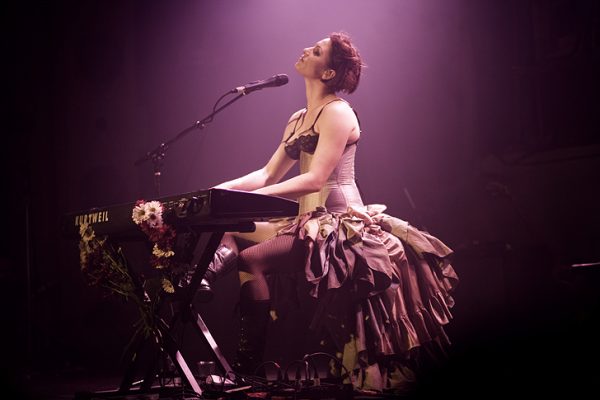 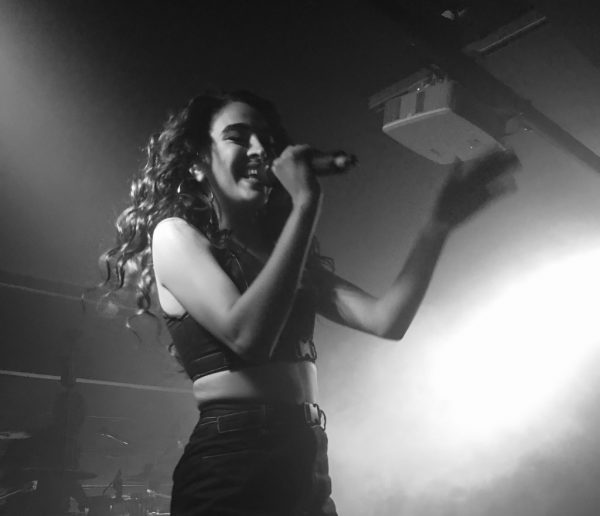 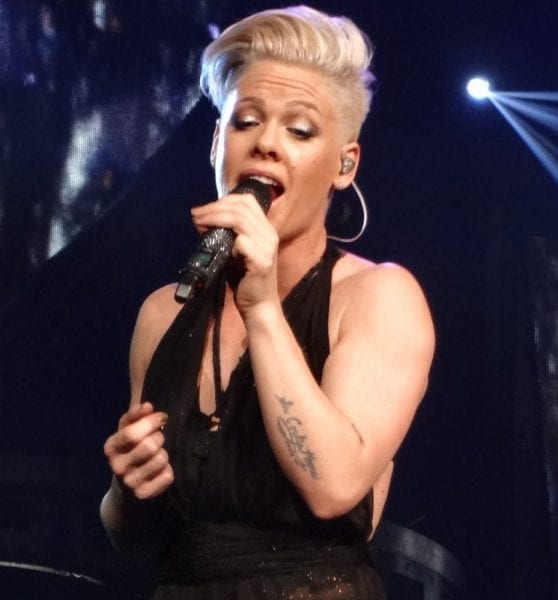 Just Give Me a Reason: Why is Pink worthy of her BRIT award?