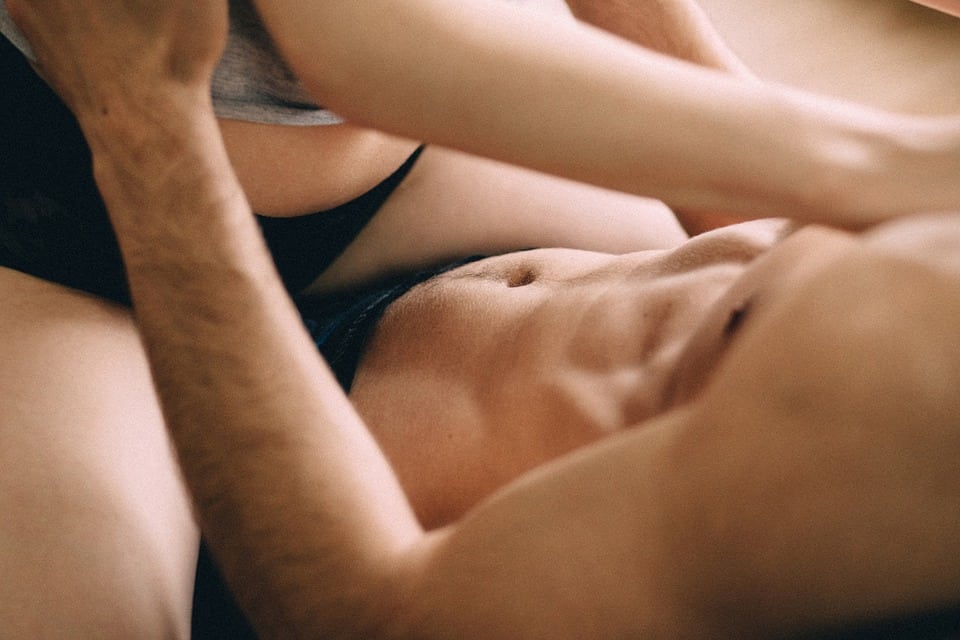 Students from the University of Manchester are beating the rest of the country away in their purchasing of sex toys.

Manchester University students spent £8,549 on sex toys in 2017, according to new data from Ann Summers, making them the fourth biggest spenders in the nation.

Oxford University nailed the top spot, spending a total of £11,266 on sex toys and bondage, despite only having around half the student population of the University of Manchester. The University of Cambridge rounded second base with £9,410.

Four of the five top-rated universities in the UK made the top buyers table, which Ann Summers asserts may suggest “a link between intelligence and sex drive.”

They reference a study which apparently claims: “sex can actually help you develop stronger cognitive skills, including verbal fluency, number sequencing and recall”.

A second year student at the University of Manchester speculated that Oxford and Cambridge students might have come up on top for sex toy purchases because “they’re too busy with work to flirt, so they have to please themselves.”

The sex toy retailer also revealed that 9-11pm was the most popular time to shop, which they say suggests “students are taking a break from their late night study sessions to indulge their fantasies.”

MMU did not appear on the league table of top sex toy spenders.

UoM politics and sociology student Heather Proctor told The Mancunion: “While the whole thing is hilarious, there isn’t necessarily a correlation between intelligence and sex drive. People who go to more prestigious universities tend to come from more privileged and wealthier backgrounds and therefore are more likely to have the disposable income to spend on fancy sex toys.

“The idea that this shows that intelligent people have a higher sex drive is interesting, because it’s in complete contrast to the media narrative of uneducated, working class women being ‘breeders’ who pop out babies all the time having a high sex drive. These are two completely conflicting accounts that show how ideas about sex are constructed depending on who is saying it, but more importantly, who we’re talking about.

“Sex seems to be cute and quirky when it’s the middle and upper classes, but completely unacceptable and shows a lack of intelligence as soon as a working class mother is in the picture. Of course, these juxtaposed narratives are coming from two different sources, but still highlights how we perceive different social groups.”

An Ann Summers ‘Sexpert’ stated: “we’re pleased that our sex toys are helping students to work hard and play harder. It’s interesting that spending is highest at the top universities, but we’ve found that… all over the UK people are becoming much more relaxed and empowered in their sexuality.”