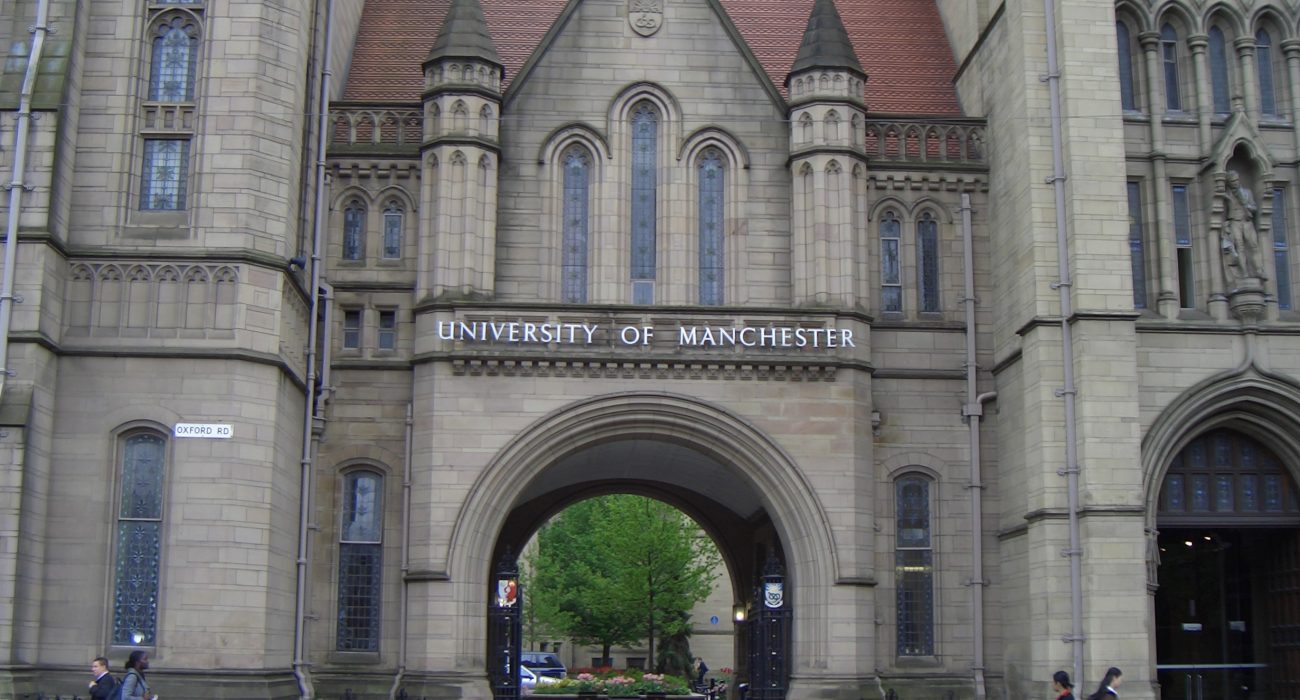 Take Action! UoM have organised a protest in order to demand compensation from the university after the recent industrial action.

The protest is taking place under the Whitworth Arch at 2:30pm on Wednesday 25th April 2018. It will coincide with the University of Manchester’s senate meeting.

The group will be handing out flyers laying out exactly what they want from the university now that UCU and UUK are back at the negotiating table and further strikes have been suspended.

The group, along with many other students, believe that the lost lecture time during the 14 days of strikes in February and March meant that they weren’t getting the university education they paid for.

The university does not have to pay lecturers for the time they were on strike, so there is currently a debate about where that money will go next. The Students’ Union are currently pushing the university to use it to cover graduation gown hire, but so far no concrete decision has been made.

Julie, one of the admins of Take Action, told The Mancunion: “the university is not being very transparent in how it’s going to use the money that it’s ‘saved’ from the strikes, so we want to make sure they make good use of it”.

David, another admin of the Take Action group, clarified their demands: “that the university include us in the process of what they’re going to spend the money on and listen to our demands… we want them to be transparent about the figures. In the future we actually want something to change, because this happened ten years ago and [the university] doesn’t really seem to have learnt from it”.

Julie continued by saying that the group want to “agree on a date with the university to which they tell us how much money they have”.

When asked what they wanted to say to the university, David said “to tell them to get their arses in gear essentially”.

A University spokesperson said: “We are in discussion with our Students’ Union about how we best deploy funds from the strike to support students and will reach a decision which takes all relevant factors and views into account. The views of students, submitted to the Students’ Union, would be welcome as part of this dialogue”.