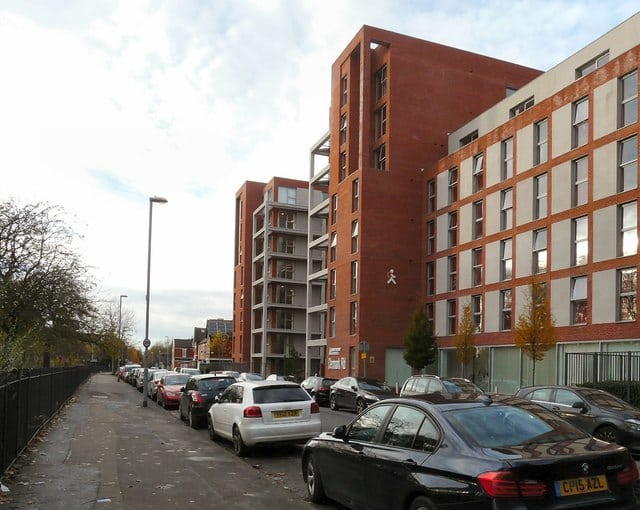 Five arrested after students in Manchester kidnapped for cash

Five arrests have been made after four students were lured into a vehicle and were not released until they transferred or withdrew thousands of pounds of cash.

Greater Manchester Police released an official statement last week warning people that robbers in an Audi A6 have been forcing students to get into cars and transfer them money.

The suspects are all young men, between the ages of 18 and 29. They were taken into custody on Friday morning after police searched four houses in South Manchester where large quantities of ammunition was found and the final man, aged just 19, was arrested.

The first kidnapping out of the four occurred on Lloyd Street North, close to Denmark Road, the University of Manchester halls of residence. The youngest victim, said to be only 19 years old was forced into the car and made to transfer £3,000 over.

Detective Constable Natalie Macdonald of GMP’s City of Manchester said: “Innocent members of the public, some of them students new to Manchester, have been victims of tricksters who then kidnapped them and forced them to hand over their money.

“Last night, thanks to some excellent work by the TVIU (Tactical Vehicle Intercept Unit), four people were arrested, during what we believe was another robbery.”

She concluded: “When a person is a victim of such robbery, they can be left feeling scared to go out and can lose trust in everyone.

“This week we have many new students coming to live in Manchester, and it is disappointing that some of their first memories of our city is that they were victims of crime.

“I would like to reassure everyone that we are doing all that we can to prevent criminals from taking advantage, we have strong links with the universities and the councils and we have officers on dedicated patrols as part of the Student Safe campaign.”

The University of Manchester website advises students ‘on being streetwise. Simple measures, such as avoiding the obvious use of smartphones and MP3 players, and avoiding walking home alone at night, can greatly reduce vulnerability to crime.’

All five of the arrested are now being held in custody for questioning.