An interview with Qaisra Shahraz: founder of MACFEST

This November a new event will be making its debut in Manchester; MACFEST is a ten day festival taking place across various locations within the city, including Whitworth Gallery and the Manchester Museum.

The aim of MACFEST is to celebrate Muslim arts and culture. But with the additional goal of involving the non-Muslim community in order to break down cultural barriers and start positive discussion between different communities within the city.

The mastermind behind this event is author and University of Manchester alumnus Qaisra Shahraz. Her novels include ‘The Holy Woman’ and ‘Revolt’, but Qaisra’s influence extends outside the world of writing. In 2017 she was named the most influential woman in Manchester by lovinmanchester.com and in 2016 was the winner of the National Diversity ‘Lifetime Achievement’ Award.

With a month to go until the start of the festival, I spoke with Qaisra about how the idea came about for MACFEST, and what she wants to achieve through it. She’s clearly thrilled about MACFEST, especially as it is something that has not been previously done in Manchester before, “It is the first if its kind,” she tells me, “why the first? Because it covers so many different areas of arts and culture, over different locations. It is not just for Muslims, it is for everyone.”

A key aspect of the festival is diversity. There will be over 50 events happening over the ten days, covering literature, art, music, food, comedy, film, performance and culture; led by people from various fields within the cultural sphere. Many of the people involved are from Manchester, and Qaisra hopes that students will get involved as well.

She said: “I want the message to get into schools and colleges, to get students celebrating MACFEST and promoting a positive image”.  It was at university that Qaisra became heavily involved with writing, so it is important for her to engage students with the movement. Some of the events will be free of charge, with just a reservation required, so there is not excuse not to get involved.

There is a lot of tension in the current political climate with xenophobia and right-wing extremist parties playing a significant role in several countries right now. Making an event like MACFEST essential in encouraging a positive message about multiculturalism. Since 9/11, the attitude towards Islam has frequently been negative in the media and society, but Qaisra wants to change this, “Spread honey, not hate”, is her motto. A rather fitting one here in Manchester, where a bee is used as a symbol of the city.

Manchester in particular is a significant location for MACFEST. “After the Ariana attack, why should they [the Muslim community] pay the price.” Qaisra declares, “I’m proud to be Muslim, I want to celebrate Muslims.” This festival will bring non-Muslims and Muslims together through the celebration of culture, as well as uniting groups within Islam.

The city itself is a great example of the benefits of multiculturalism. The famous Curry Mile for one thing, and Qaisra herself, who describes Manchester as “simply fab!”. She smiles when reflecting on what the city means to her, “[Manchester is] totally multicultural, well established, well integrated – a good example of diversity, it’s the best place. England is the best place for migrants. Britain is still the best.”

As a person of British-Pakistani dual nationality, she tells me that she could not have achieved what she has without the UK. “I am who I am because of England, because of the education, because of the services. I was allowed to flourish, as a woman and a migrant.”

MACFEST will cover not just arts and culture; but will also address more controversial topics within the Muslim community, such as the hijab. “I am fed up of the constant victimising of Muslim women. Get beyond the veil!”. Qaisra wants to explore what it means to be a Muslim woman, “what are the celebrations and challenges of being a Muslim woman?” she asks. Qaisra is a female activist, and she does a lot of work against domestic violence and gender inequality worldwide, therefore incorporating these topics within the festival is important to her.

As well as MACFEST, events will happen throughout the year, in order to engage with more people. The festival will be connected with the international community as well, through podcasts and livestreams. This festival will certainly have an impact here in Manchester and in the wider community. MACFEST will take place between the 17th and 25th of November. You can donate to MACFEST using via their fundraising page, and you can reserve tickets via Eventbrite. 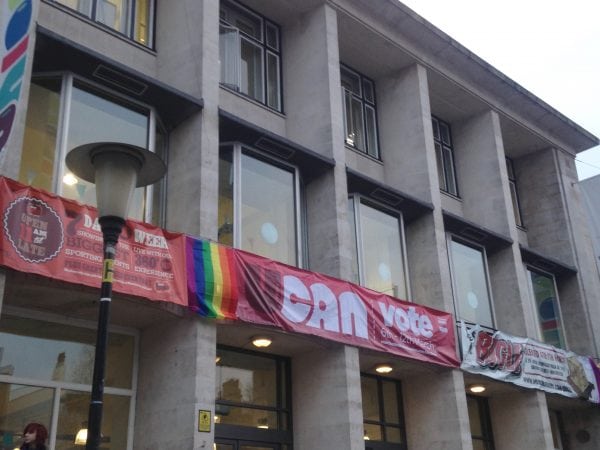 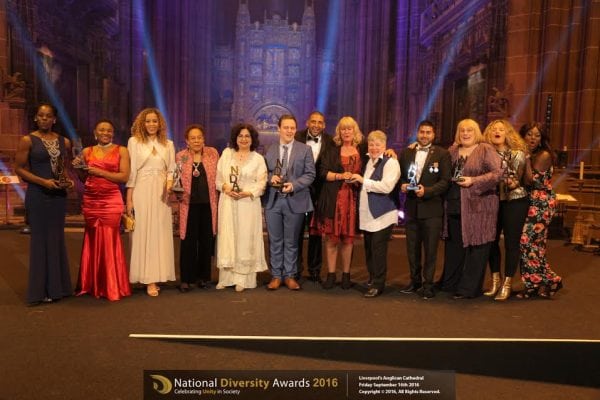