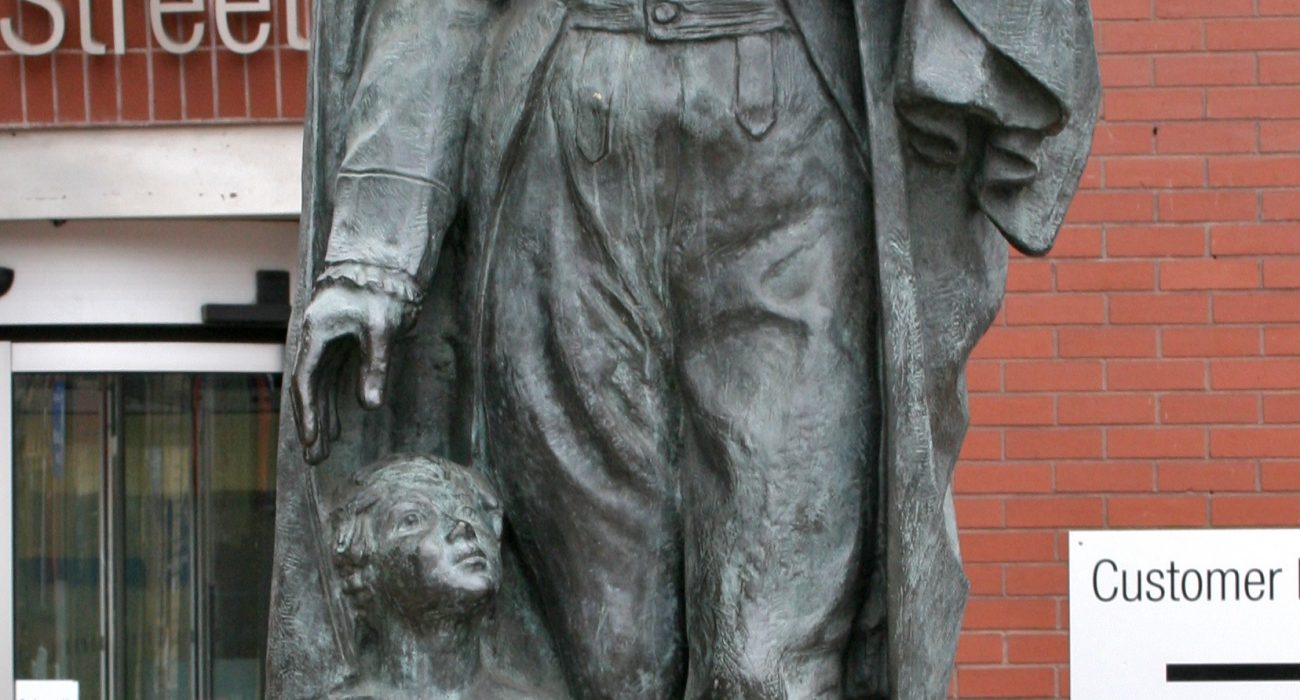 Artefact of the Week: Statue of Robert Owen

The pompous statue of powerful white man: a medium both not in short supply nor short of controversy. The continued presence of such figures draws considerable criticism – as seen most famously in the case of the statue of Cecil Rhodes in Oriel College at the University of Oxford.

Fortunately, considerable progress has been made. The recent unveiling of the critically acclaimed bronze statue of suffragist campaigner, Millicent Fawcett, in Parliament Square is part of a wider move towards diversifying the art form. Old and new, the purpose of these statues today is constantly being put into question.

But where does Robert Owen stand in all of this? To me, this statue is something far more than a backdrop: an unnoticeable object one passes by without thought. Owen’s ambitious beliefs in progressive and philanthropic reforms captures more pressing ideas present in today’s politics, not to mention a century ahead of his time. In my opinion this makes his efforts worth discussing and celebrating.

Today, Owen is recognised as the founder of the wider co-operative movement; not least shown by his placement in front of the Co-operative Bank headquarters on Balloon Street. The statue was unveiled in 1994 and commissioned by The Co-operative group to commemorate the 150th anniversary of their foundation. The statue is a copy of the one designed by sculptor Gilbert Bayes, which was erected in Owen’s birthplace of Newtown in 1956. As a member of the ‘New Sculpture’ movement, Bayes’ work marks a departure from stylised neoclassicism, instead focusing on a naturalistic approach, favouring structure, dynamism and realism.

The statue towers above the viewer: Owen reaches limply to a young child as she gazes up at him in awe. Below, his name affixes the base in harsh capital letters, clearly emphasising his significance. Despite the somewhat saccharine nature of the pose, the statue effectively summarises his paternalism as a factory owner turned reformer.

This piece, unlike many other public statues, lacks the immediacy of Generals or Kings. Robert Owen didn’t win any great battles, he wasn’t the son of royalty, nor did he kill any Frenchmen: all credentials great people usually require to be cast in bronze.

He was instead a seminal figure in the co-operative movement, a belief in people working together in pursuit of mutual benefits. Fair wages, a decent work/life balance, a better quality of life; these buzzwords are active in our political discourse to this day and we owe much to his individual actions.

I wonder what purpose do representations of these great individuals have in today’s society, for me it’s an acclamation of their life and how they benefit us today. 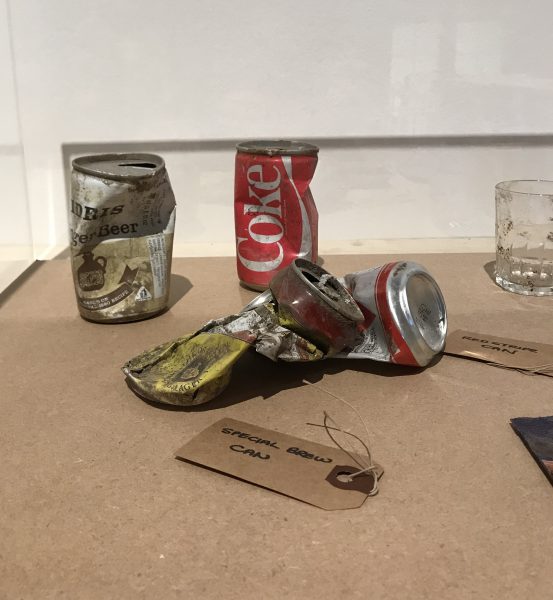