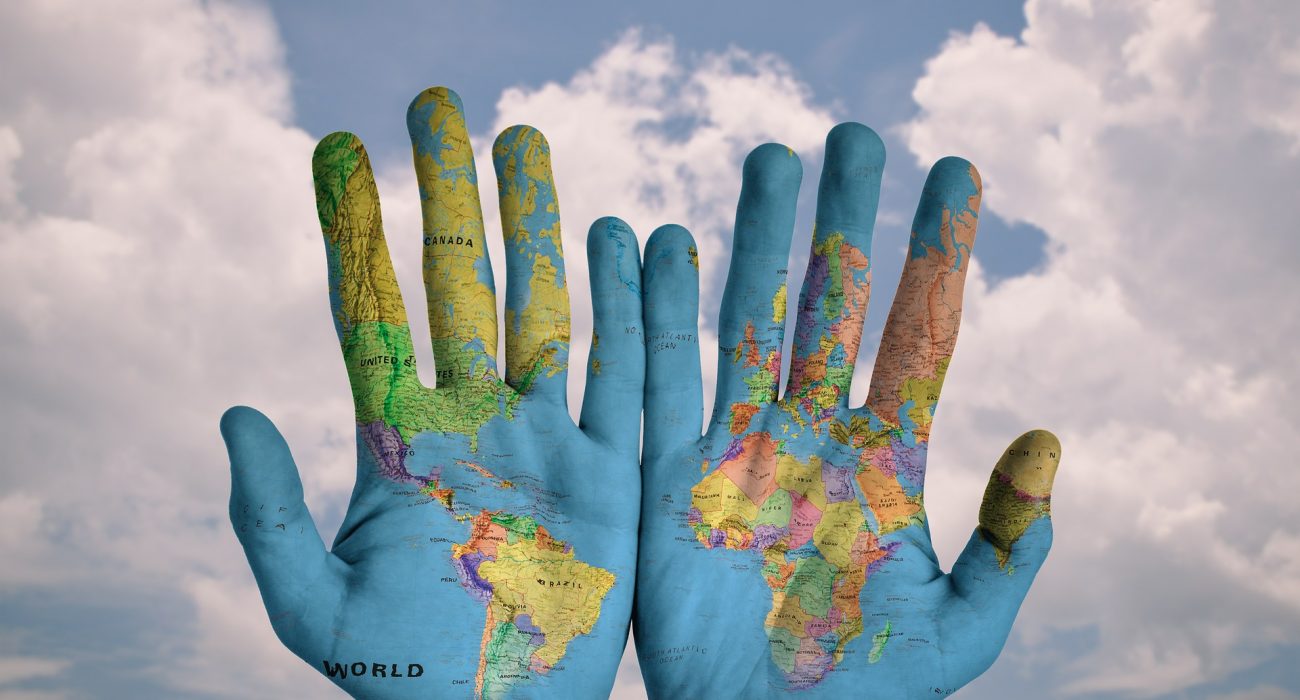 Being an international student can be hard at times. It is difficult to be so far away from the people you know and love, and often so removed from the home comforts and familiarities of your own country that you once took for granted. For some students, even the language they are now expected to use without hesitation is vastly different from their mother tongue. On top of all these challenges, students need to negotiate the minefield of expected norms and practices of a new culture.

However, the positives of moving abroad are significant, such as endless opportunities to embrace a new way of living, challenging yourself in ways you never imagined, and even expressing yourself in a language that is not your own.

Last year, I spent a year abroad living in Lyon, France and then in Leipzig, Germany. My experience made me reflect upon what it was like to be, for the first time in my life, considered as the foreign ‘other’. It was exciting, inspiring, and challenging all at the same time. I promised myself that after returning from my year abroad I would try to engage with international students more here in Manchester, to learn about their experiences, and see how they feel about their new home.

For Diego, a final year student from Spain who studies Genetics and French, his first impression of Manchester was “a bit shocking.” He explains that “it was different from everything I knew from Spain, the social norms and the way people dress here is what I noticed the most.” However, he says that the differences he encountered weren’t necessarily negative: “I loved how people feel free to dress as they want over here. Anyone can be themselves.”

Tom, an Erasmus student from the University of Leipzig, was also pleasantly surprised by people’s behaviour, saying that “British people are much more polite than people back home”. Benoit, having only arrived in Manchester from Paris two weeks ago, admits that he was unfamiliar with British culture before he came here: “I don’t know that much [about the culture] yet other than [the fact] British people drink a lot”. It seems that the activities of Freshers’ Week made a mark on him.

Thankfully, Freshers did leave Benoit with more than an awareness of British drinking culture. He says he was impressed, and at times overwhelmed, by the events put on by the University and the size and scale of the societies here: “The amount of societies and activities linked with the university is great. You would never see that in France.”

All three students say how welcome they have been made to feel by the Welcome Meetings organised and by the people on campus wearing ‘Ask Me’ badges. They have also all had success in meeting people in lectures, “It’s so easy to get to know people. You just sit next to them and start talking!” Tom says happily.

However it is worth noting that the extent to which Tom, Diego, and Benoit have integrated with other British students is largely helped by their fluency in English. They all speak near perfect English, which led me to ask them all whether they believe that their experience would be different if this were not the case.

All three students said initially that they had felt somewhat inhibited by the fact that English was not their first language: “I was unable to make my statement in a way I was comfortable with”, Diego tells me, while Tom also finds it a challenge: “I struggle voicing all I have to say.” A situation which can, at times, be both frustrating and isolating.

However, all speak positively about what the challenge of expressing themselves in another language on a daily basis has brought them. Diego says he feels “totally integrated” with British and international students, and is able to form meaningful friendships that he could not have without speaking English. While Benoit says that although it is “just the beginning” of his year here in Manchester, he has already realised a dream of his — of living in an English speaking country and surviving using his English skills.

If there is anything we can take from the international student experience, it is Tom’s attitude: he “[wants] to be courageous because at home you often are not courageous”. From spending time with Benoit, Diego and Tom, it is clear to see that they approach their studies and lives here at Manchester with a certain energy and tenacity that is commendable.

Maybe whoever we are and wherever we come from, we should take some time out to be courageous and explore all Manchester has to offer with fresh eyes. We never know where the ability to step outside our established social networks and patterns of living may take us.