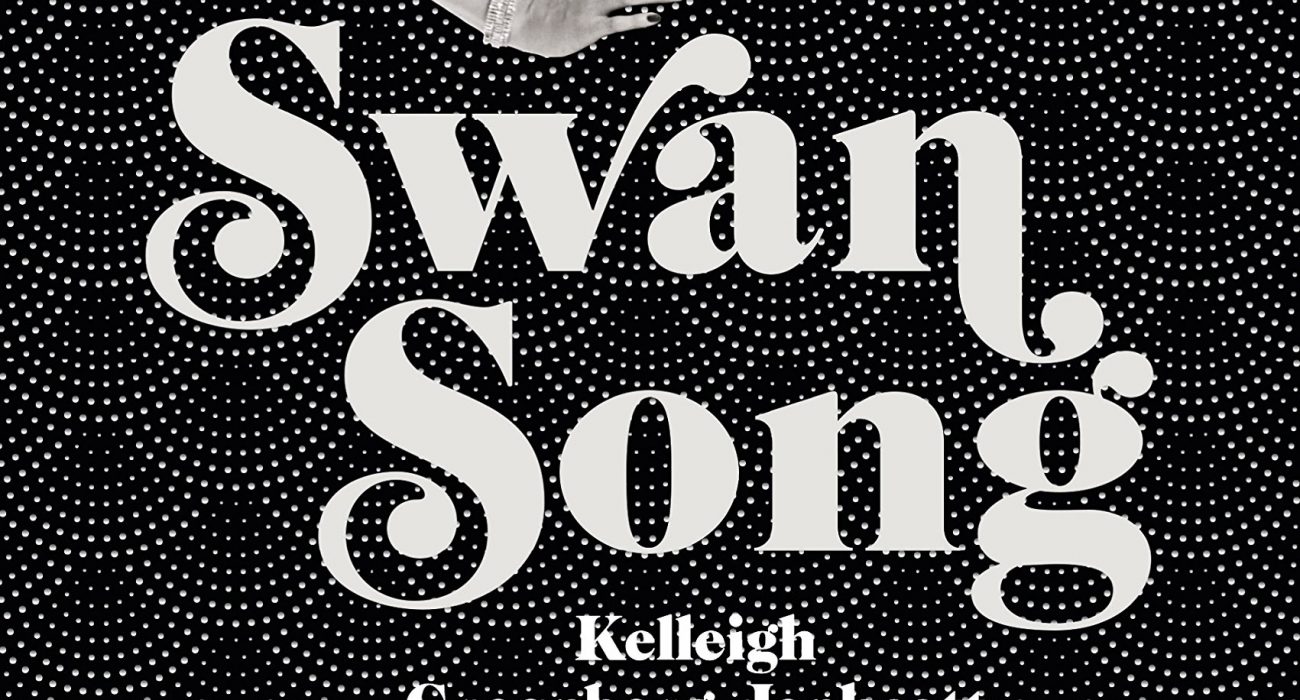 Truman Capote’s final work, Answered Prayers, was left unfinished at the time of his death in 1984. Only four chapters were published in Esquire Magazine and received criticism for being salacious, scandalous, and cruel. The chapters were thinly veiled attacks on Capote’s High Society friends after they began to fall out. Swan Song, Kelleigh Greenberg-Jephcott’s debut novel, tells the story of Capote’s decline due to alcoholism, drug addiction, and the fallout from publishing the scandalous chapters. The starlets of the sixties are brilliantly evoked in this expansive story covering decades.

The story is broad, covering some of Capote’s childhood, his early career, his peak of success in the mid-1960s, and his volatile and unstable later years. The novel never feels strained; the story is always at the forefront and is never bloated or bogged down with unnecessary details.

Jephcott’s writing style is evocative of Capote’s, but doesn’t read like an imitation. She writes with a great deal of control, with nothing in the novel seeming scripted or rehearsed. Jephcott is constantly changing how we view Capote; at one point he is the most lecherous cretin imaginable, not worthy of the air he breathes, but a few pages later, he is worth of sympathy and even pity.

The only caveat I could give is that there may be some ‘required reading’ of the culture of the time, or at least a knowledge of Capote’s life and literature, in order to fully appreciate the novel. The book is a must for Capote fans, but is definitely still worth a read for anyone who doesn’t know much about him.

I was surprised reading Swan Song that it was a debut novel. The book is meticulously written and no matter how eventful the narrative gets, it is always believable. It’s clear that a lot of care was taken in Jephcott’s research process and perhaps even more in the crafting of the novel; sentence by sentence, it’s beautiful written. Swan Song is a strong first novel, and I look forward to what Kelleigh Greenberg-Jephcott writes next.

The book was released in hardback in June, with a paperback release due in April 2019.