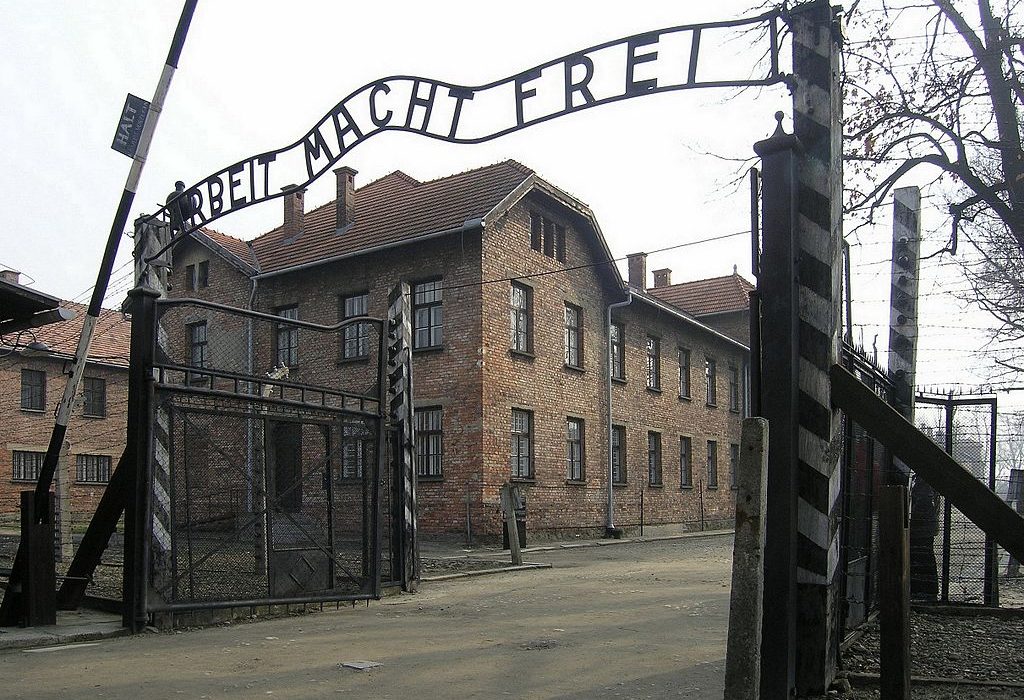 A prominent Holocaust memorial charity has urged university staff to take trips to Auschwitz following a rise in anti-Semitic incidents across university campuses.

The Lessons from Auschwitz programme is run by The Holocaust Educational Trust (H.E.T), and has taken more than 36,000 pupils and teachers to Auschwitz-Birkenau since 1999.

In 2017, an NUS survey showed that over a quarter of Jewish students live in fear of an anti-Semitic attack, and a further 66% said they believed that they had been targeted because of their faith.

H.E.T’s Karen Pollock told the London Evening Standard: “Over the past three or four years, student politics — or things that come up on student campuses with regards to certain debates — can become hate-filled. Increasing incidents of anti-Semitism on campus, and more generally, are becoming more of a thing.

“We felt [the programme] could make a difference. Going on a visit like this, it isn’t a punishment … it’s an eye-opening, hopefully fulfilling experience for minds and hearts.”

The figures come after it was revealed earlier this week that reports of hate crime in Greater Manchester have gone up by 43 percent over the last 12 months.

Home Office statistics for the year 2017-18 showed that Jewish people were the second-most targeted group after Muslims.

Manchester Union of Jewish Students has been contacted for comment.