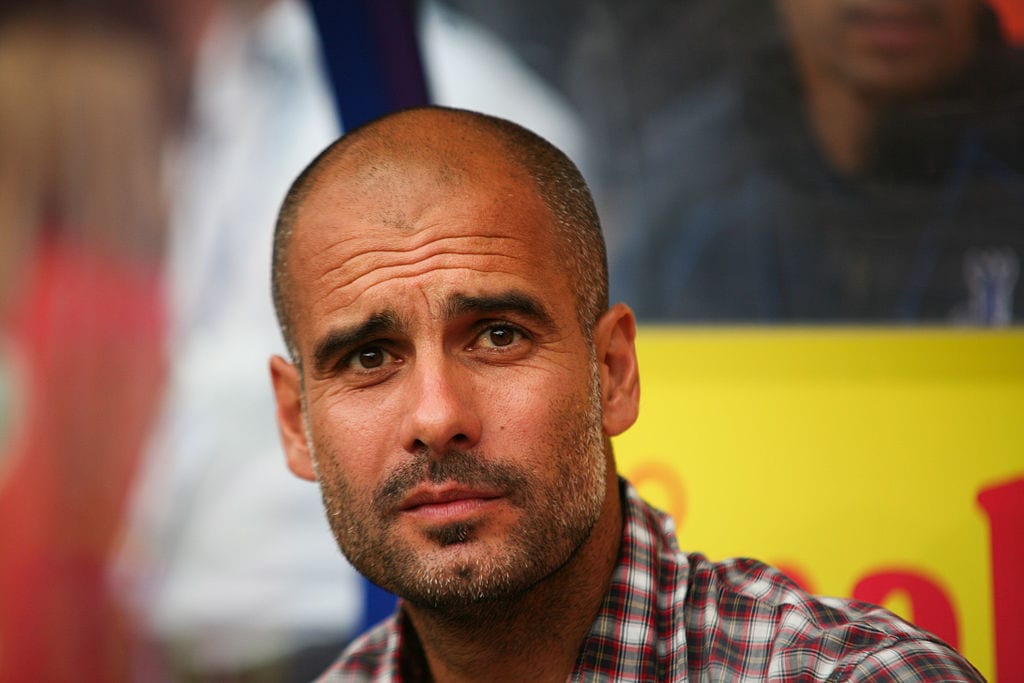 Champagne football has well and truly reached the Premier League. Finally, a breath of fresh air, after the stagnant footballing reign of park-the-bus even amongst many star-studded clubs. Admittedly, the effectiveness of recent managerial styles cannot be doubted – with three of the previous four title winners leaving many questioning whether or not this remains the ‘beautiful’ game.

Last year, however, saw the beckoning of a new era for football in England and Wales, following the arrival of Pep Guardiola. Though envied by many, including myself, there is no denying the spectacular football which the Spaniard nurtures his teams into playing. As Manchester City showed during their 2017/18 campaign, when in full flow, he is unstoppable.

Trends are always apparent throughout English football. Case in point of this are Mourinho’s defensively-sound tactics which have seen many triumphant title campaigns, although the winners have played far from the best football. Other systems built from a solid back-line, such as Claudio Ranieri’s counter-attacking Leicester and Antonio Conte’s 3 at-the-back with Chelsea, were also adopted by many teams in the top flight after working their magic.

Conte’s system appeared present even within the English national team’s run to the semi-finals of the World Cup. Wherever success is seen, it will provoke copycats — imitation, after all, is the highest form of flattery.

That’s the beauty of Guardiola’s game: due to its complex nature, it cannot merely be picked up or cloned by those managing in the Premier League. Talk of ‘medio-centros’, ‘half-spaces’, and ‘inverted fullbacks’ can be intimidating jargon, and the beauty of it provides Manchester City with the footballing firepower they’ve inherited with their Catalan leader. As this difficult-to-interpret manner of football has invaded our shores, it’s enticed major clubs into employing and putting faith in other philosophers of the game.

Chelsea and Arsenal’s appointments of Maurizio Sarri and Unai Emery has led to a swift change-up in the manner in which they’re playing compared to recent years — and it’s working, as they currently sit 3rd and 4th in the table, 2 points behind Manchester City who lead the way at the time of writing.

Though Liverpool and Spurs have stuck with their managers; they are following a similar path to the other big clubs. The men in charge, Jurgen Klopp and Mauricio Pochettino, are incorporating their versions of the beautiful game. With support from their clubs, to great success, they complete the top 5, filling in above and below the blue and red sides of London.

Financial backing and confidence boosts from the owners and boards have seen these two developing into major footballing powers again in the last few years. All they need now to cement this is a trophy!

Though it’s early in the season, we’re seeing something we haven’t seen in many years. Five of the ‘top six’ teams in the land have graciously taken their defeat of last year with the intention of incorporating a style to their play. Needless to say, a certain Portuguese manager has not followed suit and is struggling to cope. This bamboozling of opponents is something we’re all used to watching, but not to this extent, 3 teams remain unbeaten after 10 games for the first time in Premier League history.