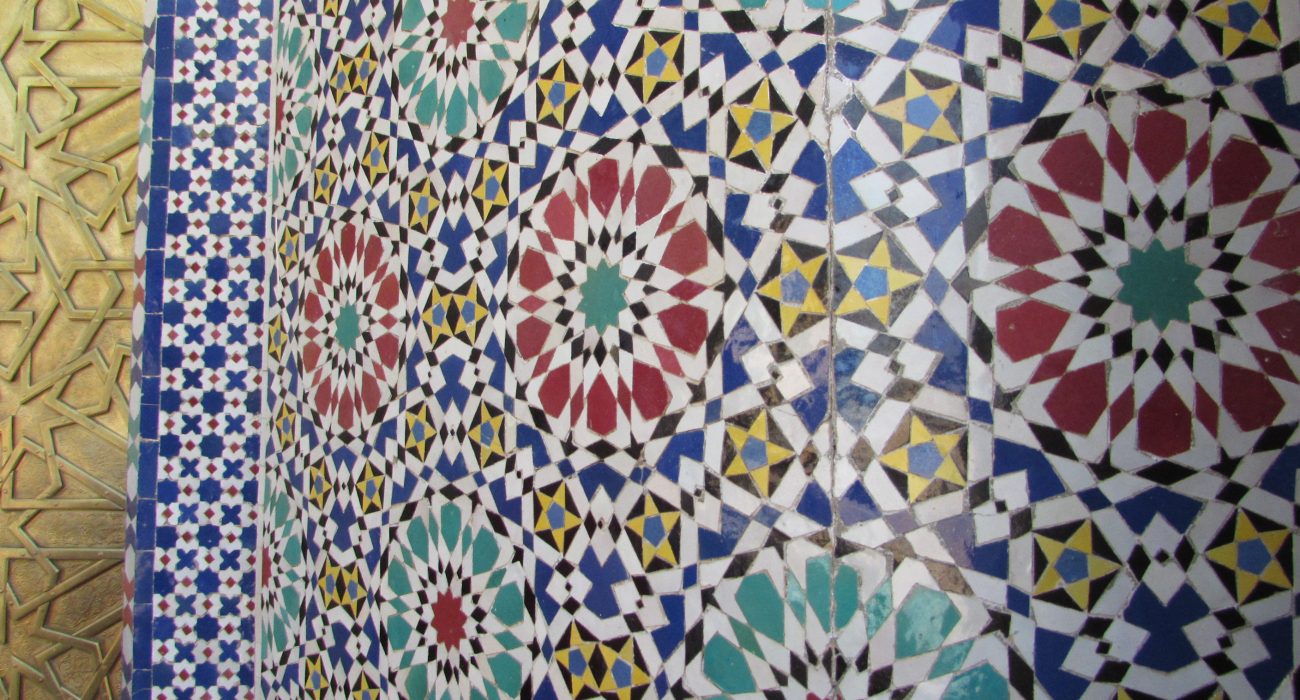 MACFest is the first festival of it’s kind, putting the spotlight on Muslim arts and culture from around the world. The festival will be a celebration of the richness of Muslim culture, showcasing  the art, music, cuisine, history and literature of 10 different countries.

The aim of MACFest is to unite communities; throughout the festival social inclusion is promoted between Muslim and non-Muslims in order to break down barriers and encourage conversations.

It is led by Qaisra Shahraz: a critically acclaimed British-Pakistani novelist who – amongst a long list of awards – was the winner of the National Diversity Awards ‘Lifetime Achiever Award’ in 2016. In an interview, Qaisra described how the scale of MACFest will be “groundbreaking” promising a diverse schedule of events and venues, 30 of which are free to attend.

MACFest will engage people of all ages and denominations, including school, college and university students using venues within the local community for the events. Venues include The British Muslim Heritage Centre, as well as our own Manchester Academy.

Having examined the enormous list of events, we have selected three free events which seem too exciting to miss.

On the 17th November is the panel event, ‘Celebrating Famous Muslim Writers from Around the World with Ajmal Masroor’, which will include an Authors’ Reading, as well as a Book Launch. Writers include Leila Aboulela, Ajmal Masroor, Yasmin Alibhai Brown, General Aamar Aftab, Rabia Avci, Hussam Haj Omar, Sahar.

If the fantastic line-up alone doesn’t excite you, Arts and Film editors Bella Jewell and Aisha Al-Janabi will be introducing the Sudanese author, Leila Aboulela, whose writing explores identity and the stories of Muslims in Europe.

On the 18th November the 13th Century poet and philosopher, Rumi, will be celebrated at the British Muslim Heritage Centre, where Gulcin Bulut, Pasha Abdollahi, Masoud Ghasemi, Farshid Mahyari and the Sahba Ensemble will perform ‘The Alchemy of Love’.

Finally, on the 25th November you can attend a discussion event which will host Jewish and Muslim women in celebrating their shared cultural heritage. This will involve several organisations including Faith Network 4 Manchester (FN4M), an interfaith and multi-faith network which promotes dialogue and unity over division.

This fantastic festival, which Qaisra Sharaz claimed will “put women at the centre”, will shine a light on beautifully diverse cultures.

Qaisra described the importance of these sorts of events to place Muslim culture back in a positive light, after the rise of divisive anti-Islamic discourse following the Manchester Arena Attack in 2017. She told me gleefully that this festival stands behind the motto, ‘Spread Honey Not Hate’. Powerful words to encapsulate the positive atmosphere of MACFest.

For more information take a look at the MACFest website and scroll through the other events, talks, performances, and exhibitions displayed over the course of the festival. MACFest will run from the 17th to 25th of November. 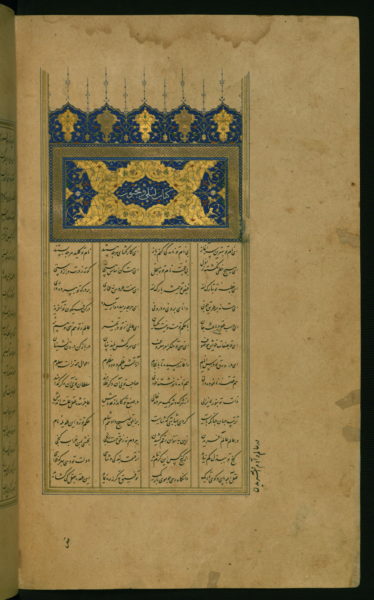 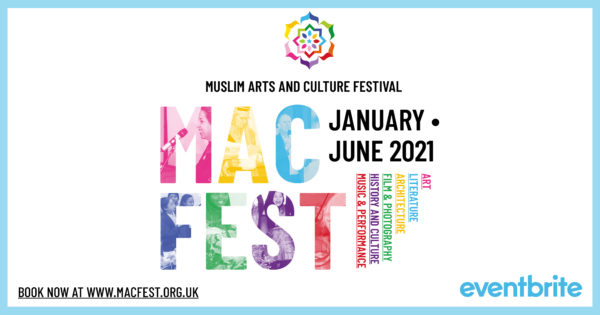