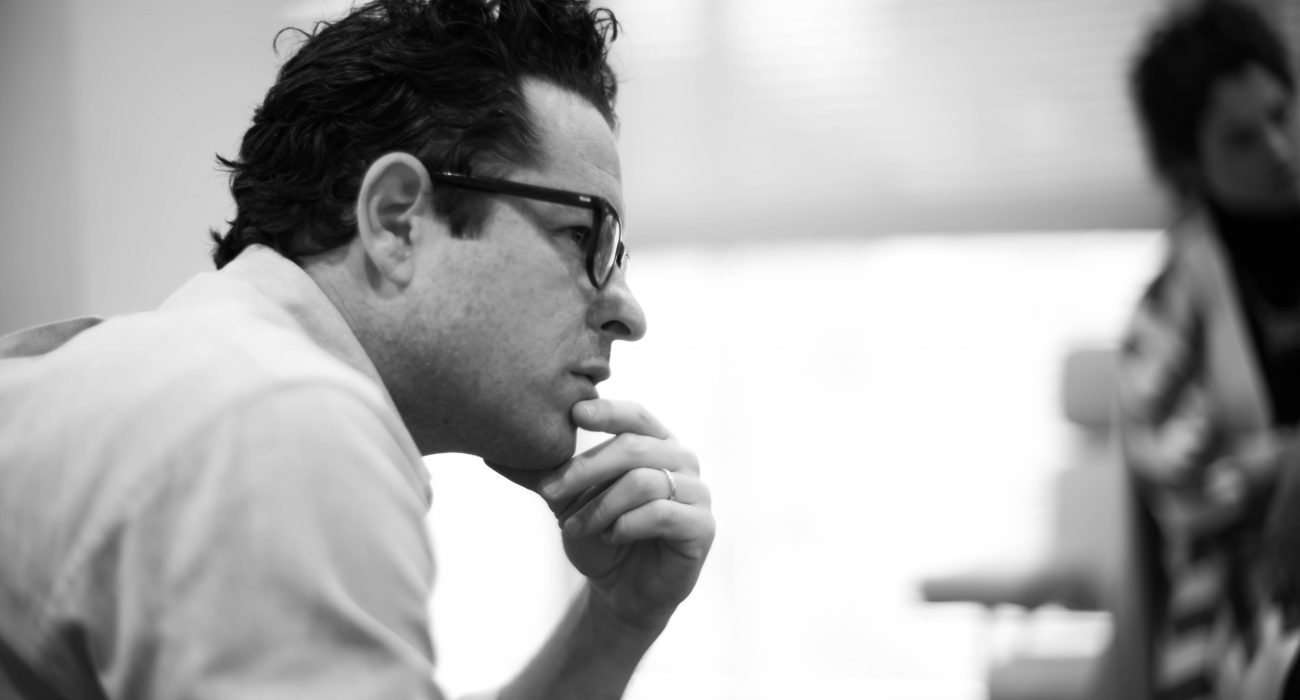 Directed by Julius Avery and produced by J.J.Abrams, Overlord is set during the Second World War, and tells the story of Private Boyce, played by Jovan Adepo. Private Boyce is a soldier reluctant to engage in violence and committed to saving the lives of his brothers-in-arms, no matter the risk. He is joined by Corporal Ford, played by Wyatt Russell, a far more pragmatic soldier, as they discover a secret laboratory run by the Nazis, in which humans are turned into zombie-like creatures with superhuman strength.

Both of these actors are serviceable in their roles, but the stand-out performance in the film for me was Pilou Asbaek as the main antagonist, SS Officer Wafner. If you’re a fan of Game of Thrones, you’ll recognise Asbaek from playing the over-the-top villain Euron Greyjoy, and he brings the same hammy villainy to this role. Whilst the other performances are nothing special, I did like the characters and enjoyed their chemistry on-screen.

I would not go so far as to say that I loved this film, however I was incredibly impressed by its structure, which handled the two potentially clashing genres very well. The first 45 minutes feel like a normal war film, and yet somehow when the zombies were introduced into the plot, this did not feel jarring or comical. Though the plot of this second half was ludicrous, the film and the characters within it took it just as seriously as before. In an era for film where we have franchises such as Deadpool, in which fourth-wall breaking jokes address the film’s silliness, I found it refreshing to see this film fully commit to the world it had created, no matter how ridiculous. Additionally, the script remained tight and focused throughout, with no irrelevant sub-plots to distract from the action.

The action sequences of this film are where it really shined. The opening scene in which the protagonists come under fire in an aeroplane was a brutal and intense prologue that would fit just as well in any other WWII film. And, let’s be honest, the action is always more satisfying when Nazis are on the receiving end of it, and the film often gets creative with the kills, which was very satisfying for a fan of violent movies such as myself.

If you’re expecting a complex view of the soldiers who fought in the war – don’t. In this film, Americans are the heroic good guys, Germans are the reprehensible bad guys. Perhaps outdated, but it works for this film which could have just as easily been released in the ’80s or ’90s.

Overlord is not an ambitious, ground-breaking film, but it is largely successful at what it is trying to achieve. I believe that in the future it will become a cult-classic, and it deserves that status.