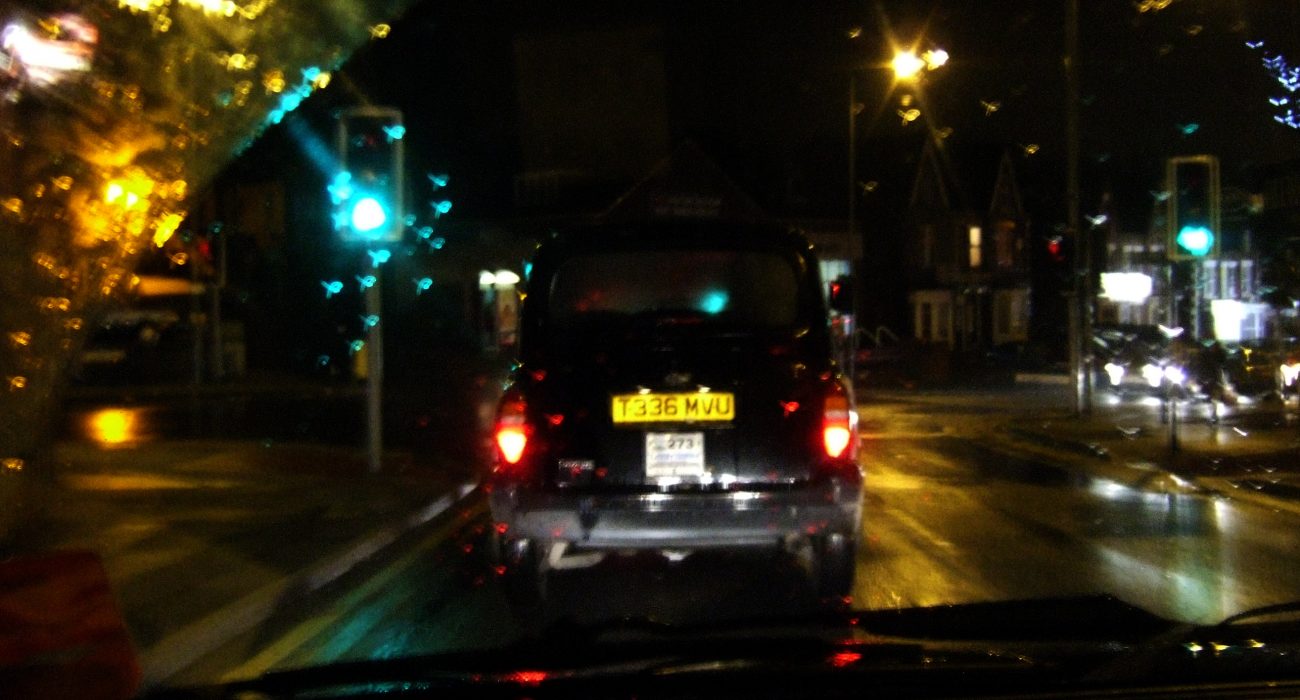 Plain clothed officers posing as shoppers approached parked taxis and asked them for a ride they had not booked in advance.

It is illegal for private hire taxis to accept fares which are not booked in advance. Only Hackney Carriages (black cabs) with the correct license are permitted to undertake such journeys.

The taxi drivers were intercepted by marked police cars upon acceptance of payment and their cars were inspected. The drivers were also interviewed and warned that they could be liable for prosecution.

During the operation, a driver was found to have been driving without insurance. Their vehicle was seized and impounded by Greater Manchester police.

Drivers found guilty of operating illegally can face having their taxi licenses revoked by their licensing authority, and a hefty fine of up £7,500. They can also have between six to eight penalty points added to their driving license.

In the past two years, 66 cases have been pursued after a private hire driver was found to have illegally picked up passengers.

Sergeant Paul Lenarcic from GMP’s Safer Roads Targeting Team said: “Intercepting nine vehicles during Operation Aztec is a positive result for the partnership alongside Manchester City Council and we hope to see this continue as we carry on the operation in our joint bid to crack down on unlicensed and uninsured taxis.”

Councillor Rabnawaz Akbar, Executive Member for Neighbourhoods, who went out with officers during Operation Aztec, warned that passengers put themselves at risk if they use unbooked vehicles.

Akbar said: “I saw many people putting themselves at risk by getting into an un-booked vehicle. When they do that they are not insured in the event of an accident, there will be no record of a journey having taken place and the driver cannot be tracked.

“The number of drivers caught during just one night of action should serve as a warning to others who think they can get away with illegally activity. They should be in no doubt that if they are caught, the council will take them to court.”