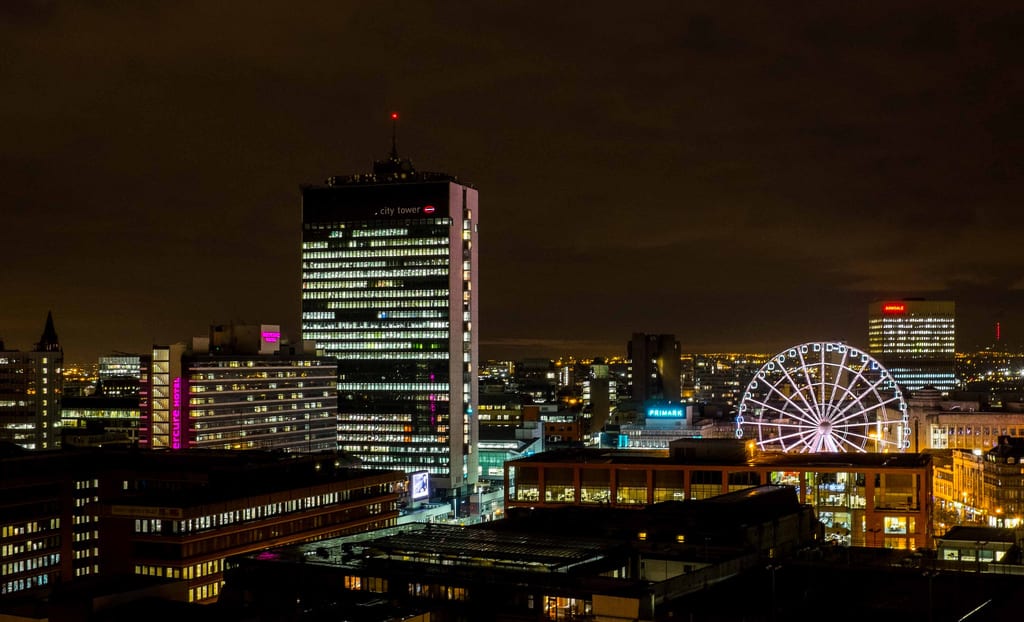 Bouncers and Door staff operating in Manchester city centre have been the subject of in excess of 100 arrests by police in the last three years, a Freedom of Information request has shown.

In the same period, 524 crimes have been attributed to the job title door staff or security guard.

There were a range of different offences listed, including a manslaughter charge in 2016-17, that saw four bouncers arrested in the Spinningfields area.

A number of the incidents were listed as assault charges, although shockingly two cases in the Gay Village were categorised as as ‘sexual orientation hate crimes’.

Meanwhile, a Bouncer was detained after an assault described as a ‘race hate crime’ at an unnamed Northern Quarter venue.

In a horrifying revelation, it was also uncovered that one individual had been arrested on suspicion of rape at a venue in the Bury area.

The FOI was submitted by Manchester Evening News in the wake of the charges brought against bouncers at the Factory 251 nightclub, following a violent incident at the Princess street venue in December.

The incident led to two teenagers being hospitalised, Factory parting ways with its third-party security provider, and the temporary suspension of its licence.

These developments have sparked wider debate over how to regulate door staff and security teams operating in establishments across the city centre.

The findings from the Manchester Evening News inquest appear to suggest a theme of casual violence surrounding late-night venues.

“The violent conduct in the Manchester incident was disgraceful and damaging to the good name and reputation of door supervisors and the security industry.

“We continue to work closely with Greater Manchester Police, the security provider, and the venue to investigate the incident.

“Our investigators were out on the streets with Greater Manchester Police following the incident to ensure Manchester clubs were safe from unprofessional and criminal conduct.

“Our key aims are to raise standards and protect the public.  Most weekends, our investigators accompany police officers visiting pubs and clubs.

“They engage with door staff to ensure that they are correctly licensed and operating professionally.”

The FOI also highlighted a disturbing trend of violence towards bouncers and security staff, with ‘thousands’ of incidents reported in the last three years.

In light of this, the SIA was clear in stating the professionalism and reliability of large majorities of staff, saying that the ‘vast majority do a good job, even in challenging circumstances.’