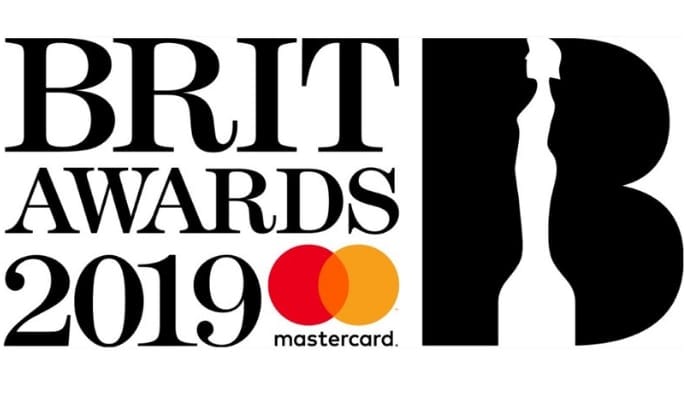 Everything you need to know about The BRIT Awards 2019

Another year, another season of The BRITs awards. 2019 will mark the 39thanniversary of this prestigious music awards and this year’s show will take place on Wednesday 20th February at London’s O2 Arena. The show will be broadcast live on TV on ITV1 from 8pm.

Kicking off the show will be a performance from none other than Hugh Jackman. He will be performing songs from the 2017 hit musical The Greatest Showman, and the performance will be under the creative direction of Michael Gracey, who directed the movie. The performance is a teaser of what fans can expect for Hugh Jackman’s ‘The Man, The Music, The Show’ World Tour starting this May. Unfortunately, Jackman isn’t up for an award himself, but he has managed to secure an impressive five nights at The O2 Arena for his tour in May.

It appears to be all about the girls in this year’s BRITs awards with Jess Glynne, Anne-Marie, and Dua Lipa all raking in the highest number of nominations with the latter two being nominated for four awards each. Anne-Marie is up for the coveted award of Album of the Year, as well as Best British Female Solo Artist, Best British Single, and Best British Video. Despite Dua Lipa also being up for four awards, she has two nominations for British Single and two for British Video, meaning she’ll only be able to walk away with a maximum of two awards. Jess Glynne also has two nominations in the same categories.

Male artists up for awards include George Ezra, Craig David, and Sam Smith. George Ezra is also in the running for British Single and British Album of the Year. The British Group award nominees are pretty heavily reflective of male talent this year, with The 1975, Arctic Monkeys, Years & Years, Gorillaz, and Little Mix — the only female band — all competing for the title. Sam Fender will be walking away with the Critics’ Choice award this year. Previous winners of the award include Adele, Florence & The Machine, and Sam Smith.

The winner of the BRITS Global Success and the British producer of the Year award will be announced on the night of the ceremony.

See a full list of nominations and vote for your favourite artists here now: https://www.BRITs.co.uk/nominees

Headlining the event this year will be Calvin Harris and it has been confirmed Dua Lipa, Sam Smith, and Rag’n’Bone Man will all be appearing beside him on stage. It is rumoured Harris will be doing a medley of his three hit singles ‘One Kiss’, ‘Giant’, and ‘Promises’. Also confirmed to perform is Little Mix, who are on the list of nominees for the British Group award. Brit favorite, George Ezra is confirmed to perform as well as British Breakthrough Act nominee Jorja Smith.

It has been announced that Pink will be the winner of the 2019 Outstanding Contribution to Music Award. The award will be presented to Pink at the live BRITs ceremony and she will also close the show with a performance on the night. Previous winners of this award include Sir Elton John, David Bowie, Queen, Oasis, and Spice Girls. Pink will be the first international artist of the night to be presented with an award.

Watch live on Wednesday 20th February from the O2 arena on ITV1 at 8pm. 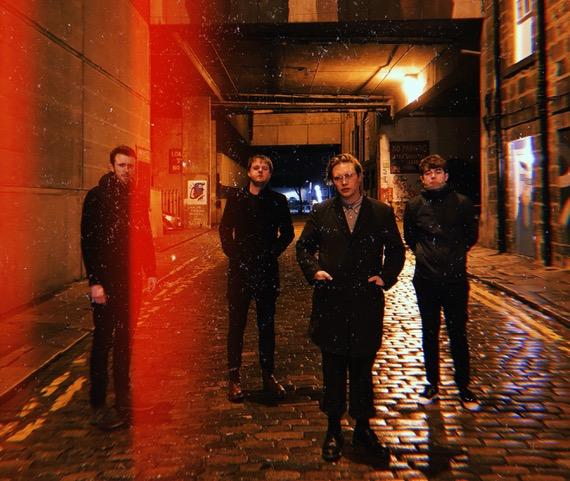