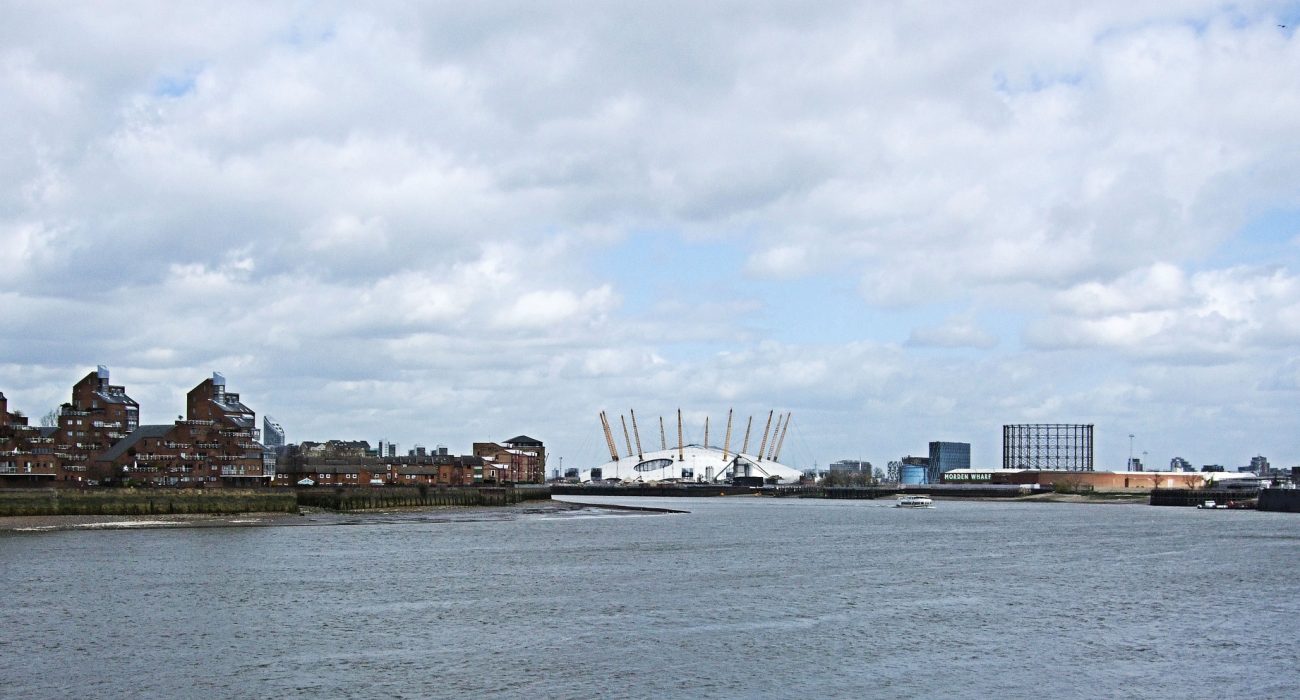 Chris Eubank Jr achieved arguably the biggest win of his career so far in a unanimous points victory against James DeGale. The fight, at London’s O2 Arena, was the last for DeGale as he announced his retirement from boxing.

Despite neither boxer finding momentum during the bout, Eubank Jr forced two counts, once in round two and again in round ten, both from left hooks. DeGale wasn’t far behind, although he didn’t knock his opponent down at all, and held his hand in the air as the scores we read out.

“I dominated pretty much every round. He is a hell of a skilled fighter but my heart and tenacity got me there. A lot of people said I was going to get my head jabbed off and not stand with a proven boxer. It was the most important fight of my career and I’ve made the statement. It is belt season, it is collection season.”

Eubank Jr won the vacant IBO super-middleweight title which, while not one of the four major titles (WBO, WBC, IBF, or WBA), is a step back in the right direction after losing the belt a year ago to George Groves. He will be hoping that this will put him back on the map and open up fights with the four belt-holders.

DeGale, on the other hand, said before the fight that he would “knock it on the head” if he lost, something he later confirmed. He said about the loss: “I’m going to go back, talk to my team, and talk to my family.”

“I’ve been to the heights of boxing, I’ve won an Olympic gold medal, won the world title twice, made history and I’ve boxed the best around the world. I’ve left my mark in boxing.”