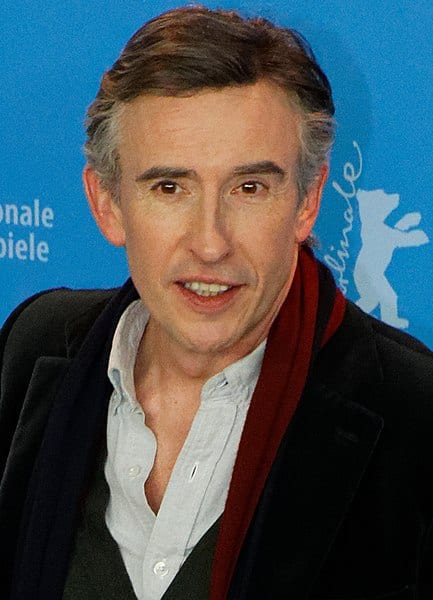 Review: This Time with Alan Partridge

It’s been twenty years since he starred in his own programme, but Alan Partridge is finally back on the BBC in a new six-part series This Time with Alan Partridge.

The pressure was arguably at the greatest it has ever been for Coogan and his most recent writing cohort, the Gibbons brothers, who have been responsible for the more recent Partridge content. Despite the absence of the character’s co-creator, Armando Iannucci, Alan Partridge has remained one of the most iconic characters in Britain’s comedy cannon.

As a long-term fan, I did have a touch of trepidation in the run-up to this first episode; I have adored every situation, context, and format this character has been placed in and I couldn’t help think “all good things must come to an end.” This unease was instantly pacified upon Alan’s plea for “a glass of water, please? My mouth is dry.” It was then transformed into pure, unadulterated glee at the return of Lynn, Alan’s long-suffering PA who has returned with a delightfully sinister side.

The new format is based on primetime live magazine programmes, like the BBC’s own The One Show. This enables a seamless amalgamation of previous Partridge greats; we get the talk show faux-pas of Knowing Me, Knowing You tied in with the wonderful mockumentary offerings that are found in his later specials, like Scissored Isle.

According to Coogan, we will get to see Alan present his take on a range of current events, hopefully showcasing the character’s attempt and inevitable failure at political correctness. In other words, we will be gifted with some comedy gold that might end up being quoted as much as the repeated shouting of “DAN”.

This first episode seems a promising taster of what is to come, and I can confidently say this latest offering seamlessly slides into the wider Partridge collection.

Tags: knowing me knowing you, review, Steve Coogan, the one show, this time with alan partridge, TV