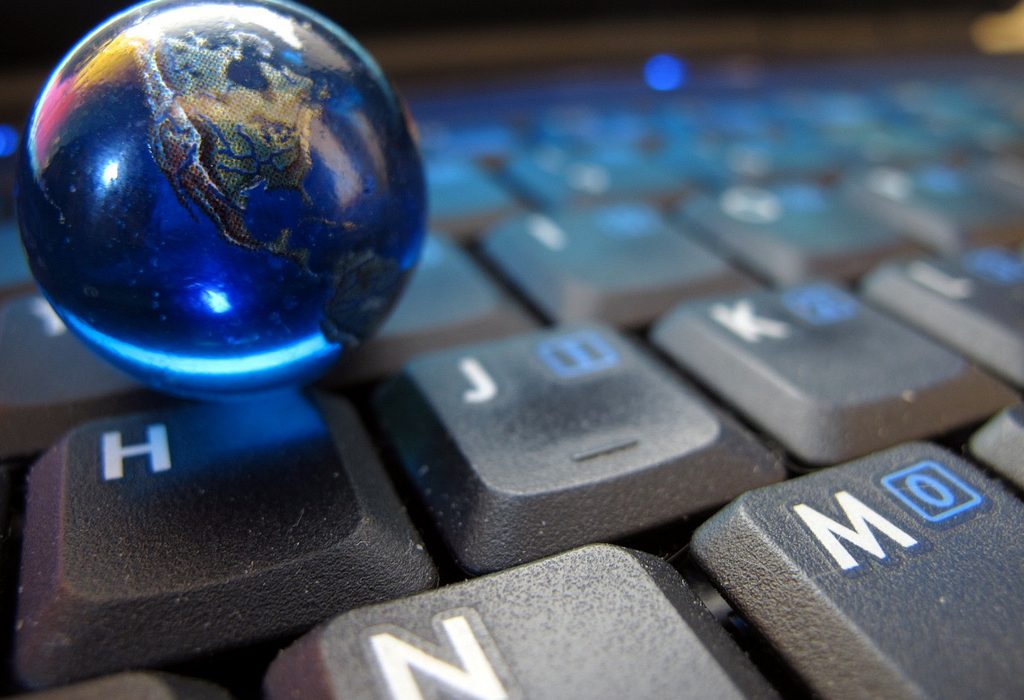 “I worry about someone taking over the web” said Tim Berners-Lee during an interview at Davos this year. The founder of the World Wide Web, which turned 30 last week, has claimed at times he is “devastated” at the uses and abuses of his creation.

Undoubtedly one of the greatest inventions, but will the internet also be our downfall? A tool for self-interested parties to manipulate the very people it was refined to serve.

There is so much criticism of the effects of the internet. With worries regarding how social media impacts mental health and our addiction to our laptops and phones, that it can be hard to think positively about it at all.

On its 30th anniversary, however, the creator of this Promethean spiderweb has some words of encouragement. In his annual open letter, Berners-Lee has reminded us what the humble beginnings of the World Wide Web mean for its future.

“If we give up on building a better Web now, then the Web will not have failed us. We will have failed the Web.”

‘Information Management: A Proposal’ may not sound like much, but from these humble beginnings came Facebook, Wikipedia, and even your favourite weekly paper The Mancunion. Initially conceived of as a way to share information between different servers at the CERN project, it is now almost impossible for our generation in the ‘connected world’ to imagine a world without the internet.

Would we actually have to traverse hallways in order to get information stored in another room? Or would mental images of the faces of our distant friends blur without annual profile-pic changes to keep our memories updated?

Berners-Lee has spoken out against the rise of online crime, state-sponsored hacking, and so-called ‘fake news’, lamenting how the Web has given a voice to hate. However, he is not resigned to the evil of the ‘net as some lazy social commentators have done.

Anything designed with the best intentions in mind runs the risk of morphing into something else. Even the humblest among us know what it feels like to see something we have loved and nurtured escape our ideas for its future. Even if it’s just an essay we wanted to start a fortnight before the deadline, only to watch the days slip by a blank word document.

The Web, however, is not a thing, in the same way an essay is, or the telephone, or a gun. It cannot be entirely appropriated by anyone, hateful or hopeful. It is a place, an infinitely incredible space, and it cannot be owned.

The World Wide Web was nearly called ‘The Information Mine’, although this appeals to my sense of pun much more, to me ‘Web’ is far more accurate. It is not a finite pit, but is created by the people who use it, so we who all use the internet all of the time, for everything, have a say in what it becomes.

There is just as much good and bad online; our instant access to news keeps us up to date with a rapidly changing world. If the content of the notifications are getting too depressing, perhaps we should focus on making some better stories to be delivered with a “ping!”.