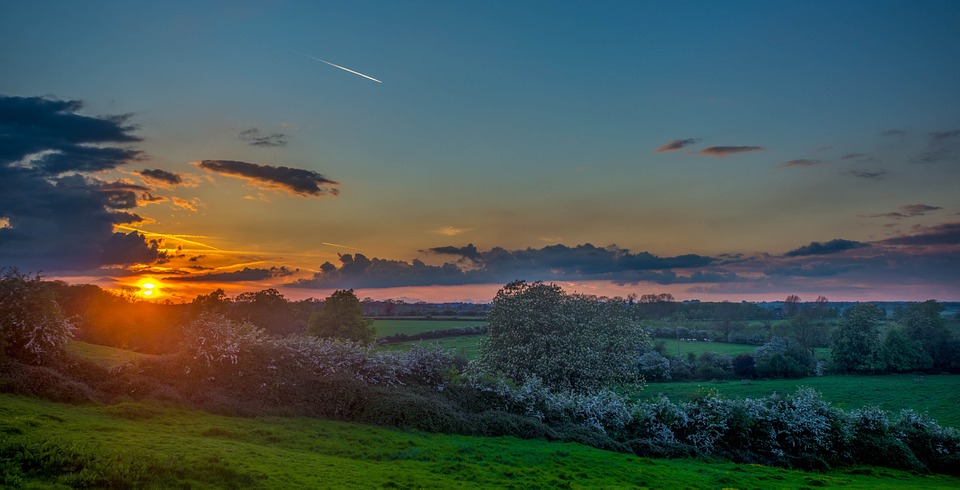 Review: ‘Late in The Day’ by Tessa Hadley

In her subtle, intimate explorations of people and their relationships with others, Tessa Hadley has become known as one of the best British novelists working today. She is known for capturing the tender emotions behind our actions — or inactions — within our relationships to those closest to us. Her latest novel, Late In The Day, was recently published on Valentine’s day.

The novel explores the lives of the four main characters, Christine, Alex, Lydia, and Zachary and how their lives turn tumultuous after Zachary’s premature and accidental death. Hadley explores the tremendous loyalties we attach to friendships that have lasted decades; she shows the cogs that work in the framework of married life and the way that grief alters everything.

As in some of her previous novels, a contrast of age with youth is continuous in the narrative, with a sequence of vignettes that linger momentarily on both the younger and older characters, as well as the past and present of the main four.

“Children threaded tactfully through the adults’ solemnity; patches of sunshine bloomed and withdrew on the floor tiles like tentative reassurances.” The language is poetic and beautifully crafted, with moments like these conveying the way children are all things innocent and joyous in the world only to, unsurprisingly, end up similar to their parents, with their children threading through their solemnity in the future.

When Alex tells Grace, the daughter of Lydia and Zachary, about the loss of his own father; “she could hardly make any connection between what was happening to her, tearing up her life, and his old story worn smooth in history.” It is the measured intimacy of Hadley’s language that allows her to capture in so few words, the whirring emotions that stir beyond the surface.

Alex is the husband of the somewhat successful artist Christine; he is characteristically small and brooding, seeming to grow smaller and more restless with age. The loss of his father, smoothed into the groove of history does not capture the immediate, raw and unhinged sense of grief currently plaguing Grace. It is this common interaction between the people we love, of reassuring those experiencing grief or loss only to fall short of that person making the comforting connection we intended, that demonstrates the poetic subtlety of Hadley’s work. It is the type of language that swallows you whole, that carries you off to places.

Late In The Day looks at who we are when we grieve, who we could have been if things had worked out differently. Hadley explores the desires that rattle in the cages of our own making. Zachary’s death comes as a shock, the event that “undid them all.” As the most charismatic, self-assured individual of the four, his lightness often kept the group in good spirits, pulling them back from conversations of despair, bitterness or stoked tension.

The characters are presented as self-absorbed and indulgent in their own battles. Though aren’t we all? I felt no sense of warmth for any particular character in the novel and at times I wondered whether they lacked a sense of authenticity, seeming pretentious or indulgent in their own thoughts and feelings without much baring for the consequences. There is a stoic sense of passivity which seems to affect their lives in the wake of adultery, a theme as strong in the novel as marriage and death.

Yet I was taken by the reality that Hadley depicts. We are not all the time authentic beings ourselves, at times we are self-indulgent in our own troubles and in the face of adversity and grief, despite our beliefs otherwise, we may be passive and unresisting to the unforeseen circumstances thrown our way. With the loss of Zachary and the loss of her friendship with Alex and Lydia, Christine is left to piece her life back together, which she does so through her art. “Now at least she had made the first mark, she had begun something.”