Some of my favourites that they played included: ‘Found God in a Tomato’, ‘Marmalade March’, ‘Dependent on Mary’- to which the entire of the front of the crowd sat in lines and rowed in formation to the beat, jumping up at the bridge and going wild to the flawlessly played guitar solo. ‘Keen for Kick Ons?’ one of their newer tracks released earlier this year, and a classic- ‘Cubensis Lenses’ also got the crowd going wild.

With their distinct style and unusual name and I was happily surprised to find the venue bursting from the seams, the glowing room of pink made for an enthralling setting for this foursome, and they dominated the stage and the room with the grace of a band who know exactly what they want from a gig.

Despite this, the ending of their set was incredible- finishing with their most loved and much-anticipated track ‘Cornflake’ the room completely erupted. Pressed against the speakers at the front of the stage close enough to touch the lead singer, behind me a crowd of strangers throwing themselves at each other in one giant mosh pit- it was everything I didn’t expect but had hoped for from the night.

PPC are a relatively new band and I expect the next time they play in Manchester they will sell out a much bigger venue- so keep an eye out for future tickets as these are a band that you should pay attention to.

For a taste of their psychedelic wonderment check out: ‘Cornflake’  and also their newest music video ‘Keen For Kick Ons?’. 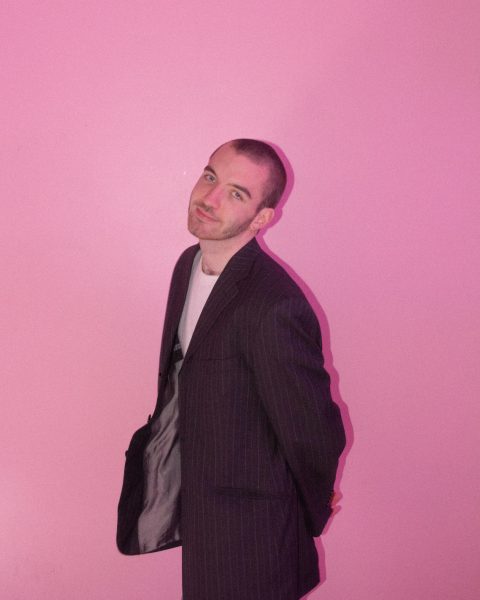 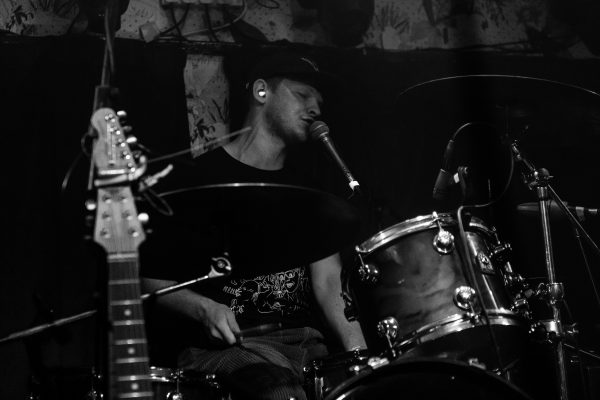