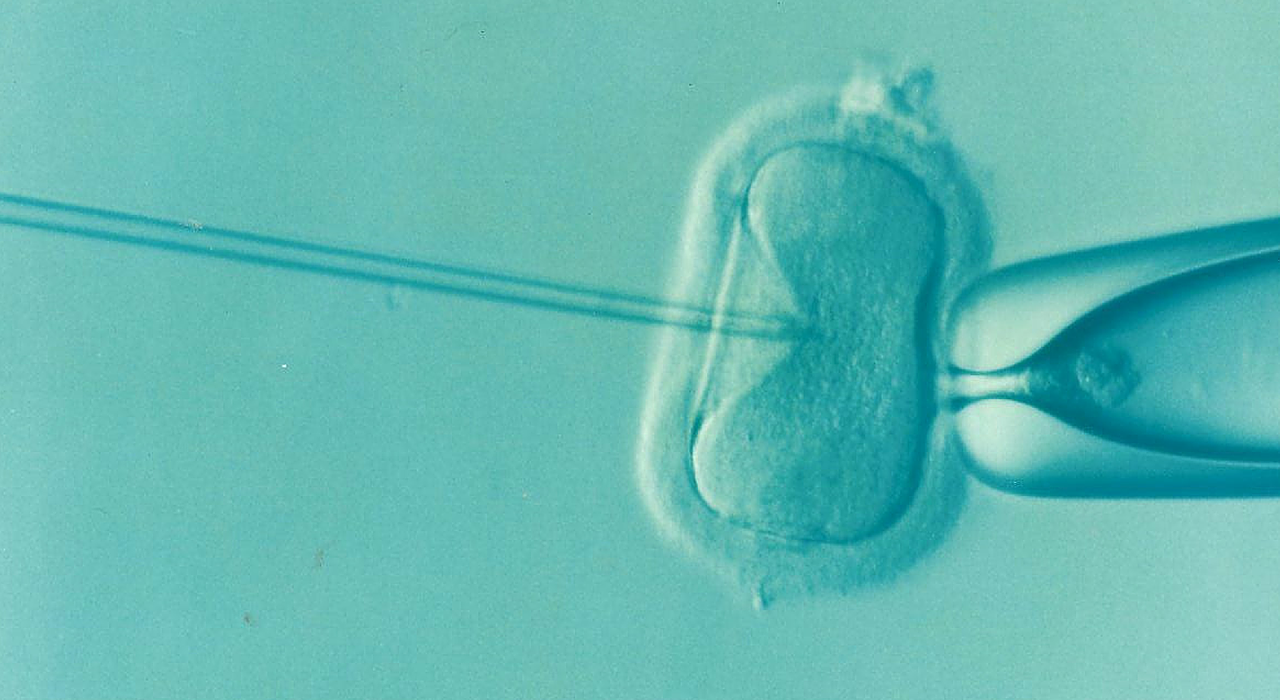 Study shows IVF birth weights are on the rise

A recent study, conducted by scientists at the University of Manchester suggests that the birth weights for the babies conceived using in-vitro fertilisation (IVF) have increased by an average of 180g over the past 25 years.

This cross-sectional research, led by Professor Daniel Brison and published in the Human Reproduction Journal, included the data analysis of a population sample of 2780 singleton babies conceived using IVF or ICSI born at St Mary’s Hospital in Manchester from 1991 to 2015. It attempted to underline the potential differences between early IVF births and the more recent ones.

Previous existing studies show that the children born via IVF in the first 20-30 years of this technique had lower birth weights, which could be a risk factor, according to the studies conducted on non-IVF children.

An earlier national register-based study in November 2018, also led by Professor Daniel Brison, showed for the first time that IVF babies not only have low birth weights, but they also indicate a rapid post-natal catch-up growth which added to the risk.

This study linked the HEFA register of all IVF children to maternity databases in Scotland with records of birth weights and early child growths for 5000 IVF children.

Throughout this study, scientists also suggested freezing embryos as a possible solution to offsetting the possible harms and having a baby with a higher birth weight and an early growth. This is contrasts to how most embryos are implanted fresh. However, the reason behind the difference in birth weights using fresh versus frozen embryos still remains unclear.

But as indicated by the latest study, IVF birth weights have increased about 180g on average – which is approximately 10% – irrespective of the method. Regarding his recent study, Professor Daniel Brison said, “Although it is too soon to know if there will be any long term health impact on earlier IVF children, such effects would in any case be small. But we do feel it is important to continue to monitor the health of all IVF children and alter IVF practices to make the treatments as safe as possible.”

“Our research further suggests that the newest generation of IVF children may be at lower risk. We believe that is likely to be because IVF techniques have changed markedly over the past 25 years – though it’s hard to pin point exactly which changes might be important.”

Thus according to the most recent studies, not only there is an increase in IVF birth rate success but also the birth weights are markedly higher, which is a very promising improvement for women looking to give birth at any older age or require fertility treatment to aid conception.