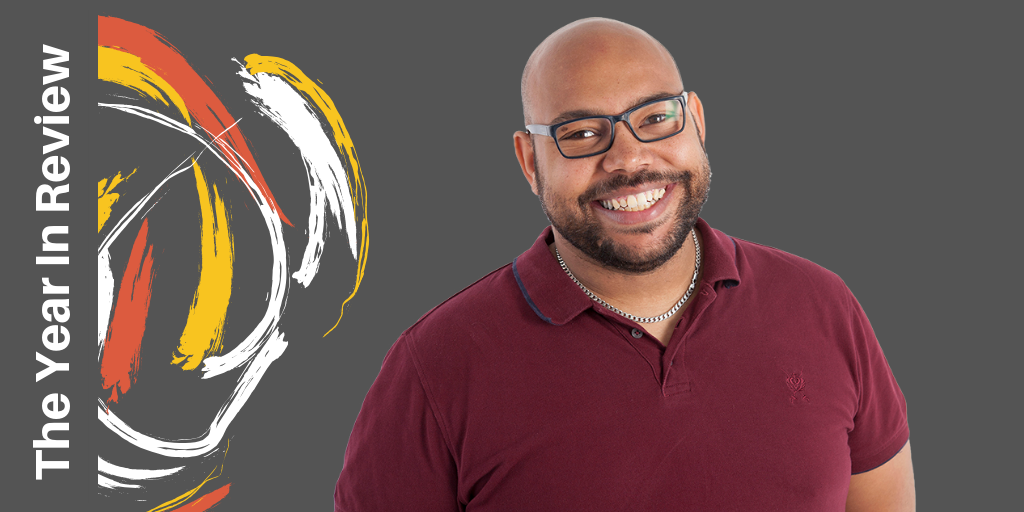 Deej Malik-Johnson’s final year as a University of Manchester Students’ Union (SU) Officer has been characterised by absence.

Having spent large periods of time away from his desk, it has meant Malik-Johnson has recorded an attendance rate of just 12.5% for University and SU committee meetings, the lowest of the eight Exec Officers.

This has been questioned in student Senate, as article 14 of the SU Senate bye-laws says: “Members of the Senate shall be removed from their position on the Senate if they fail to attend two consecutive meetings, or three meetings in total, without giving apologies in advance to the Senate Secretary.”

Whilst Malik-Johnson has missed three Senate meetings, he has not been removed from Senate due to extended medical leave granted by the SU.

However, the lack of action in removing Malik-Johnson has caused anguish from within the SU, with one insider saying: “Even when really distressed students have come into the office – on the verge of crying – some members of the SU Exec have contacted [Deej] saying ‘look, you have an important letter which we need’. His response to the student is ‘oh, someone else will sort that out’. And it’s not been sorted out.

The absence has also meant Malik-Johnson has missed all of his manifesto points – however, he only has one listed on the SU website which simply states he aims to “make the University a happier and a more supportive place”.

This is a difficult point to measure, but despite having the worst attendance record of any Officer, Malik-Johnson wasn’t the smallest spender: Malik Johnson spent 2.6% of the total Exec budget, placing him ahead of the 0.4% spent by Shamima Khonat, according to data seen by The Mancunion.

His expenses are mainly for travel and tickets for a mental health conference in October.

Deej Malik-Johnson was contacted for comment for the Year In Review 2019, but declined to provide any.