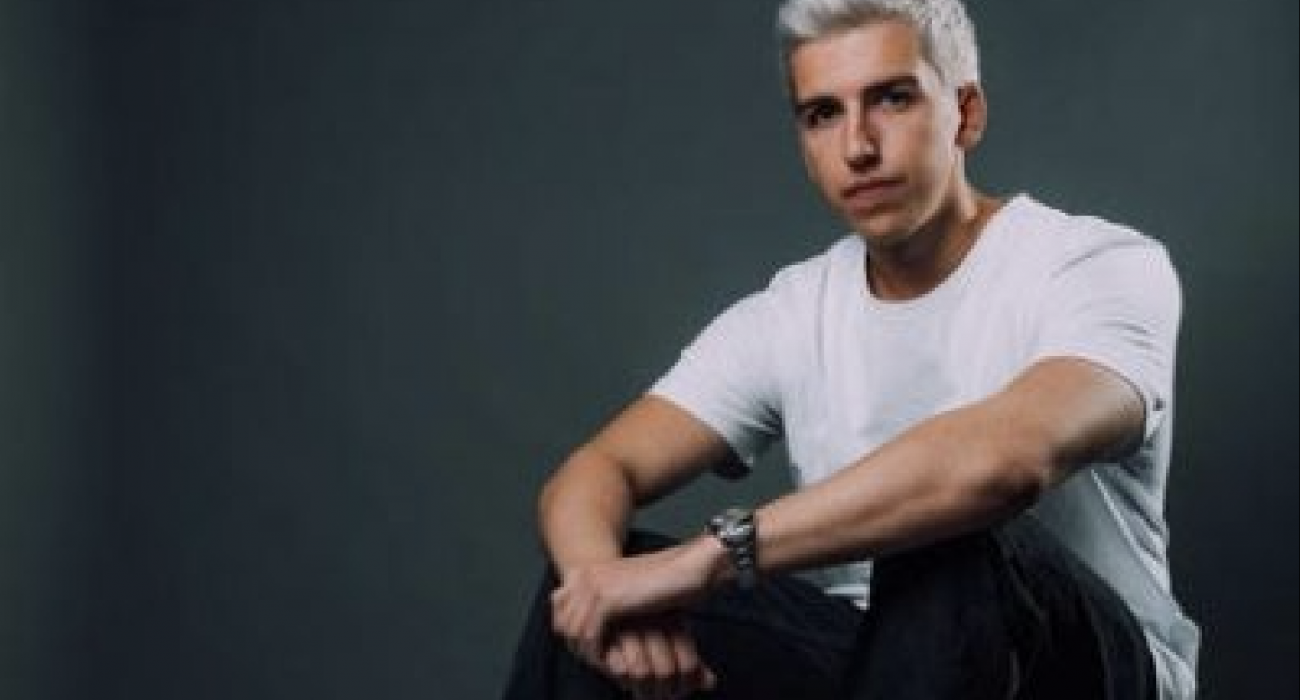 This summer a new music and arts festival is coming to Manchester: Hide&Seek Festival, located at Capesthorne Hall, just outside of Macclesfield.

In the heart of the picturesque Cheshire, Hide&Seek will be the first festival in the surrounding areas of Manchester to offer underground minimal house and techno music, alongside disco. Dan Shake, Francesco Del Garda, and Jeremy Underground have all made this year’s lineup.

Representing the new set of younger emerging artists at Hide&Seek, Josh Baker is a Manchester-based DJ and producer that has already turned the heads of the younger generation. Josh Baker’s obsession with the Manchester clubbing scene came after a trip to Sankeys with two of his friends, resulting with taking away the “raving bug”. Baker believes Sankeys alone shaped everything for him, and allowed him to experience all kinds of house and techno music.

Around the age of 16, Baker received a copy of Logic from one of his friends, which quickly lead to upgrading his computer, and growing his setup with pieces of hardware including drum machines, synths and samplers, which he still uses today to create his music. As years have gone by, Baker believes that due to the endless hours he has dedicated to his music, he is more confident than ever with his skills in the studio.

Baker has also curated an event brand called You&Me which was born after a long summer stint in Ibiza with close friends. As weeks passed, Baker and his companions realised that they had similar visions and passions for music which led to them unveiling You&Me last September in Manchester, enabling other emerging talents to showcase their music, which Josh felt was a natural step for him as a person and an artist.

Having played the likes of The Warehouse Project, Parklife, and Pikes Ibiza, Josh Baker has taken on his biggest challenge to date – Hide&Seek Festival which is a festival dedicated to exposing emerging talents in the house and techno scene.

Josh has already come to the conclusion that it is going to be his favourite gig to date. Although there are still two months until the festival, Baker claims that his team have worked “100 times harder than anticipated”, calling it his biggest achievement to date, and a “true dream come true”.

When asking what he is looking forward to the most at Hide&Seek, Baker states that just putting a smile on peoples’ faces is enough to make him happy, exaggerating that the amount of hard work put in will be plenty to do so. Although Baker would prefer festival goers at Hide&Seek to be able to see every act, the ones he thinks we should look out for are Spokenn, Ingi Visions, and Voigtmann – who are exceptional DJs who inspire and impress him every time.

Looking back at when Josh was first starting out, he still believes the best gigs he has played which will stay with him for a lifetime are in the 150 capacity Koh Tao (later called Cubo) basement.

However, following the recent closures of many clubs in Fallowfield and Rusholme, such as Cubo, Baker believes this is a step back for the Mancunian music scene, with many of those places building up an initial fan base to be able to fill up bigger clubs like Hidden. Baker thinks that in the UK there still needs to be a big shift in the way the authorities look at clubbing culture.

However, Baker does believe Manchester seems to “be on fire” right now across the whole of the electronic music scene. Keep an eye out for the rest of the You&Me crew, he says: Dan Mouino, Seba&Emile, Jacob Samuel, Alfe, and Matt Wide are all working hard in the studio and will be bringing lots of their material to life over the next year.