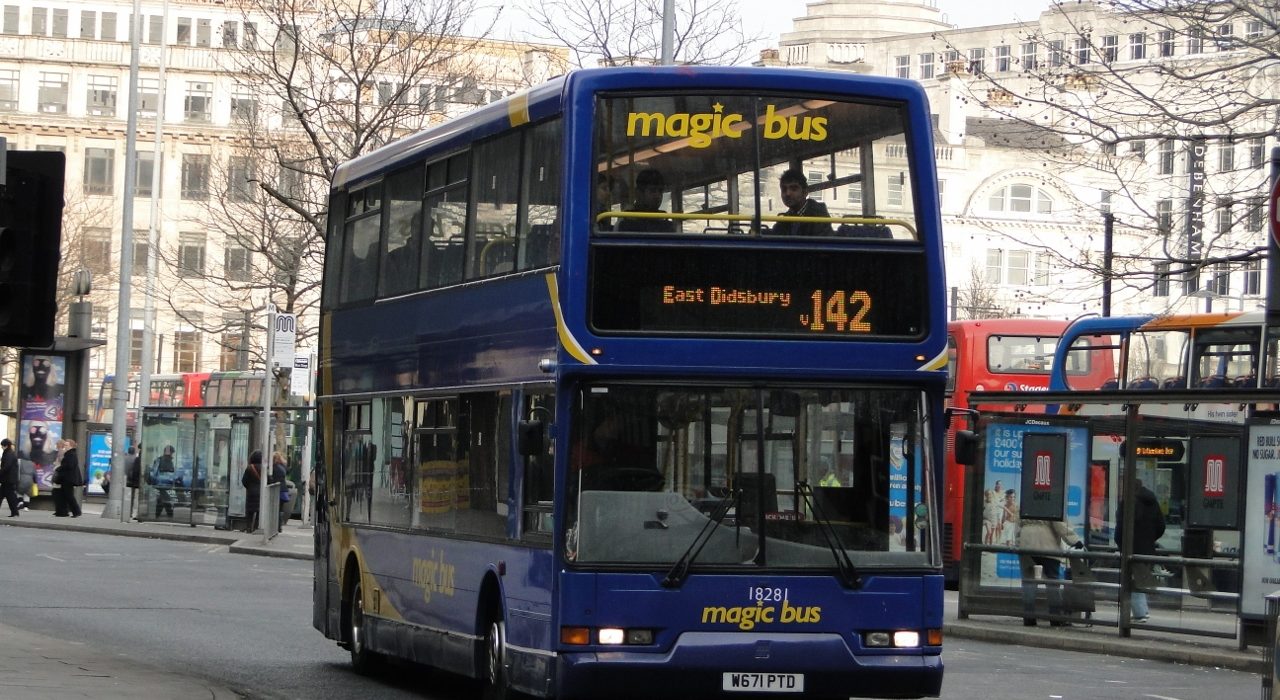 Manchester students have expressed dismay after fares for longer single journeys on the 142 Magic Bus rose from £1.50 to £2 this July.

Over a thousand people have reacted to a post in Fallowfield Students’ Group by third-year German student Mandy Gao, notifying others of the changes.

“When I saw it had risen in price I was disappointed but not surprised”, Gao told The Mancunion. “I just moved back from a year in Germany two days ago, so imagine my surprise when I hopped on the bus and it was £2 now.”

This is the second price increase in the past two years as, in 2017, Stagecoach faced similar complaints after raising the price of a single ticket from £1 to £1.50.

Other students also expressed concern about the impact the fare increase would have on their weekly budgets, like second-year Politics and Modern History student Richard Marshall Lee:

“That extra 50p a trip is going to seriously dip into my food budget, it doesn’t sound like a lot but if you can’t afford a bus pass and you go everyday it adds up very quickly. Shame really”.

However, Stagecoach confirmed that the changes only applied to certain journeys on the 142 bus, tweeting: “Only the longer journeys on a 142 have increased to £2.00. We previously froze the fares on our magic buses during our price increase earlier this year.”

The Magic Bus covers routes popular with thousands of students a day – going from the city centre, down the Oxford Road Corridor and past institutions including the Royal Northern College of Music, Manchester Metropolitan University and the University of Manchester into Fallowfield, and terminating in Didsbury.

The changes appear to have started on Sunday 21st July, with the Stagecoach website confirming that single fares will now range from £1.50 to £2.00 between 4 am and midnight.