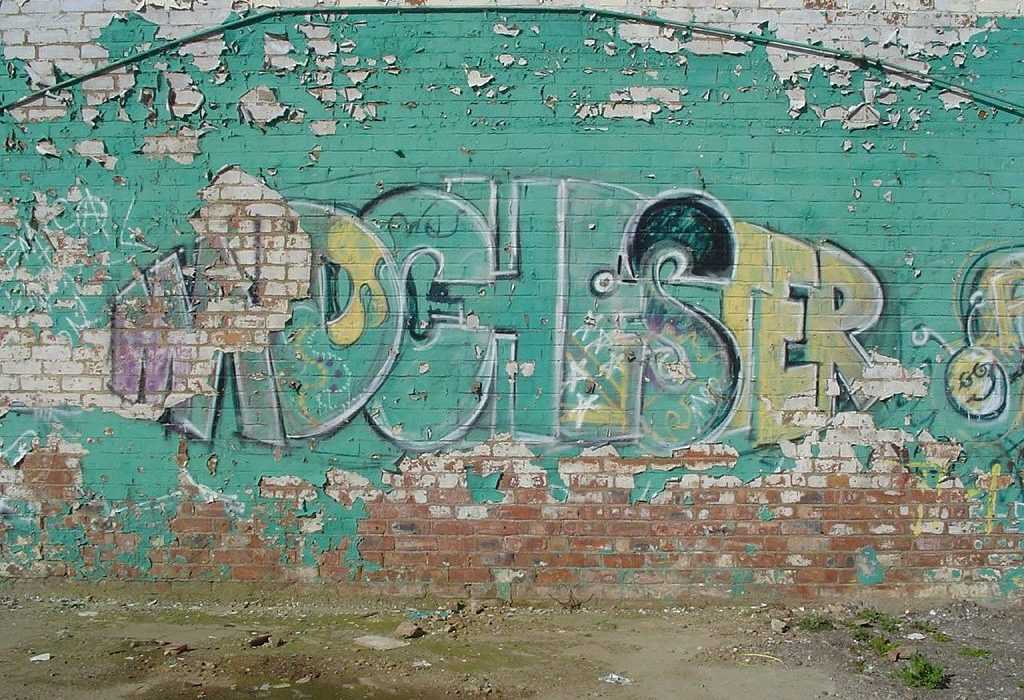 For the last four decades at least, Manchester has been a talent factory for some of the world’s biggest bands. It’s a legacy which vies with football for Manchester’s heart, and for many people it is the city’s defining characteristic.

In some respects The 1975 are the flag bearers of this current generation; by an objective measure (Spotify streams) they are Manchester’s biggest band of the moment. ‘Somebody Else’, their most popular track, has nearly 270 million plays. Say this to your average ’40-something-who-thinks-he’s-Liam-Gallagher’ type though, they’d likely scowl at you. The sentimentalists would argue that Manchester’s musical golden age is long gone. I’m willing to entertain the idea that the culture has peaked. If this is the case, what is it that set these eras apart from the modern day? And what made the bands of the past so much better than today’s offerings?

Manchester’s musical golden age can probably be considered as the late 80s and early 90s. Acid House was on British shores in a big way and ‘Madchester’ was in full swing. Even artists known more for punk, notably the Buzzcocks, were going strong or reforming around this time. Add the arrival of a certain Gallagher-duo, and the departure of The Smiths, to this five-year window and 1987-1992 clearly marks a glut in Manchester’s cultural timeline.

Even predating the 80s, however, there was Northern Soul. This was the North West’s love-affair with gritty, American soul and all-night dance parties in unconventional venues like Wigan Casino. Read anything about this sub-culture and it becomes apparent that attendees of these nights were almost always working-class.

Whether it’s a lazy stereotype or a genuine sociological fact, the diagnosis for this is that these fans were looking for an escape from the tedium of their lives. It’s an explanation which corresponds with the subcultures that preceded it; punk was a rejection of the established order, the rave scene was associated with disenfranchisement, and the Britpop bands of the 90s often played to their working-class roots in subject material and appearance. Certainly, it would appear that Manchester’s music scene owes at least some of its success to its working class roots.

Add to this the venues at the disposal of Mancunian musicians. There were, and still are, plenty of outlets to perform in the city. Manchester caters for wide ranges in genre and popularity. Honouring the city’s cultural legacy, many pubs double as music venues. They platform musicians on the very first rung of the ladder before propelling them all the way to the top. One can go from performing at a small pub in Salford to eventually selling out Manchester Arena with each venue upgrade being incremental along the way.

However, it’s a well-documented fact that small music venues are closing up and down the country. Whilst Manchester has certainly not been exempt from this trend, I do not think it has been as badly hit as some other areas. The city of Manchester provides a wide catchment area for many neighbouring towns and so it serves as a natural hub for musicians. This factor is seemingly helping to keep the city’s venues afloat. This is compounded by the abundance of independent record labels in the city and the notable status Manchester already holds. For these reasons, I believe past efforts have gone a long way towards creating a self-sustaining music scene in which Manchester is a rich cultural centre.

Prospective musicians are finding it increasingly harder to keep afloat without a job and finding time to rehearse alongside full-time work isn’t necessarily an easier option. This in turn pushes musical success into the hands of the middle-class which undermines Manchester’s history of propelling working-class musicians. This pattern has continued and criticisms by Noel Gallagher of the music industry being a closed door to working class bands nowadays seems apt in light of these changes.