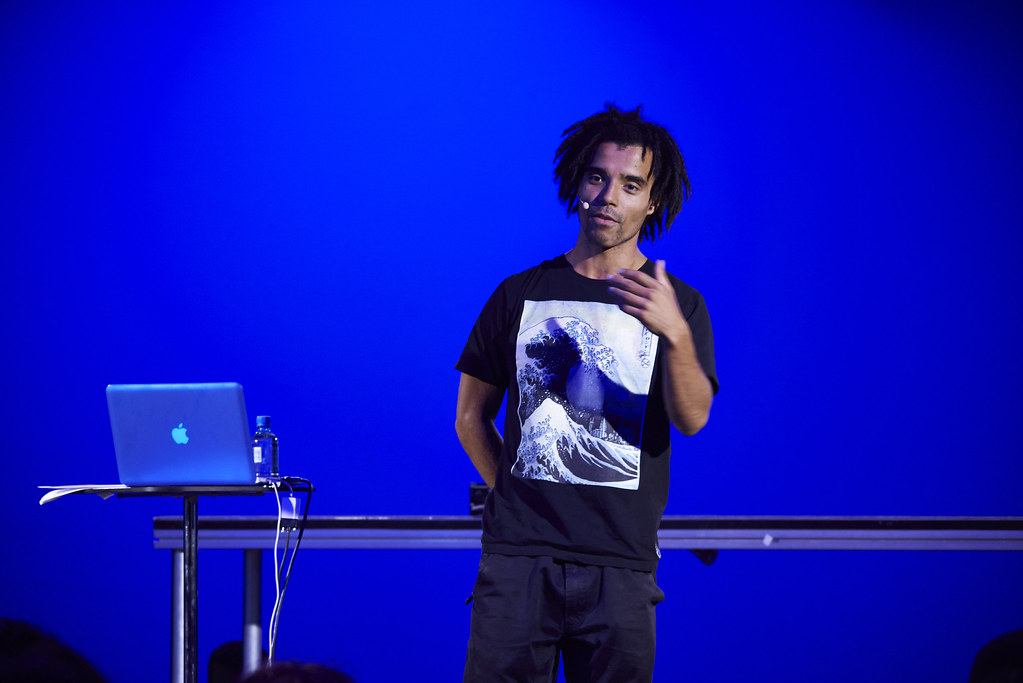 Akala on stage in 2014. Photo: Victor Frankowski for the Southbank Centre @ Wikimedia Commons.

The US hip-hop scene is familiar with socially-conscious MCs, who rap about their experiences of marginalisation, racism, and poverty in society. The likes of Immortal Technique, Mos Def, and Nas have inspired a wave of similarly socially conscious rappers in the UK, including Akala.

Named Kingslee James McLean Daley at birth, the 35-year-old was born to a Scottish mother and a Jamaican father. He is known for his four-part stay in Fire in the Booth with Charlie Sloth. He tackles different issues in society such as a corrupt elite, racism in education, and the prejudice of the national press.

Akala’s first book Natives: Race and Class in the Ruins of Empire, can be seen as a comprehensive extension of his Fire in the Booth performances, exploring uncomfortable and hard-hitting truths about the toxic relationship between race and class in Britain. The rapper, journalist, author, activist, and poet deconstructs the myth of meritocracy in Natives, through a narrative that is part-biographical, part-polemic.

Natives takes the reader on a journey through the beginnings of Akala’s life, growing up as working-class, and mixed race in 1980s Camden. The book discusses race and class privileges in the UK, supported by unsettling statistics that draw attention to the not so passive nature of British racism. In an era of far-right political resurgence, Akala argues that the effect of the British Empire is pervasive in contemporary society, widening his own experiences to explain broader social, historical, political factors that have shaped the world we experience today.

London has recently seen a spike in knife-crime, which some of the British media blame on a certain culture, and music. Natives is an essential read in this climate, as Akala critiques this take by comparing London’s knife-crime to Glasgow, who equally suffer from stabbings, and yet is majority working-class and white, therefore it is reported differently. Akala breaks down the class component of crime, as well as race.

Akala ends the book with a contemplation of what the experience of a child born in 2018 that was born into a similar family to his. He finds the future not too positive, given current trends. The conclusive tone of the book is if you are not angry, you are not paying attention. 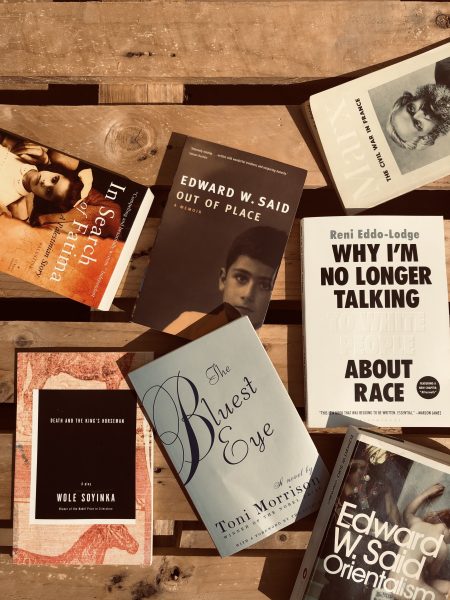