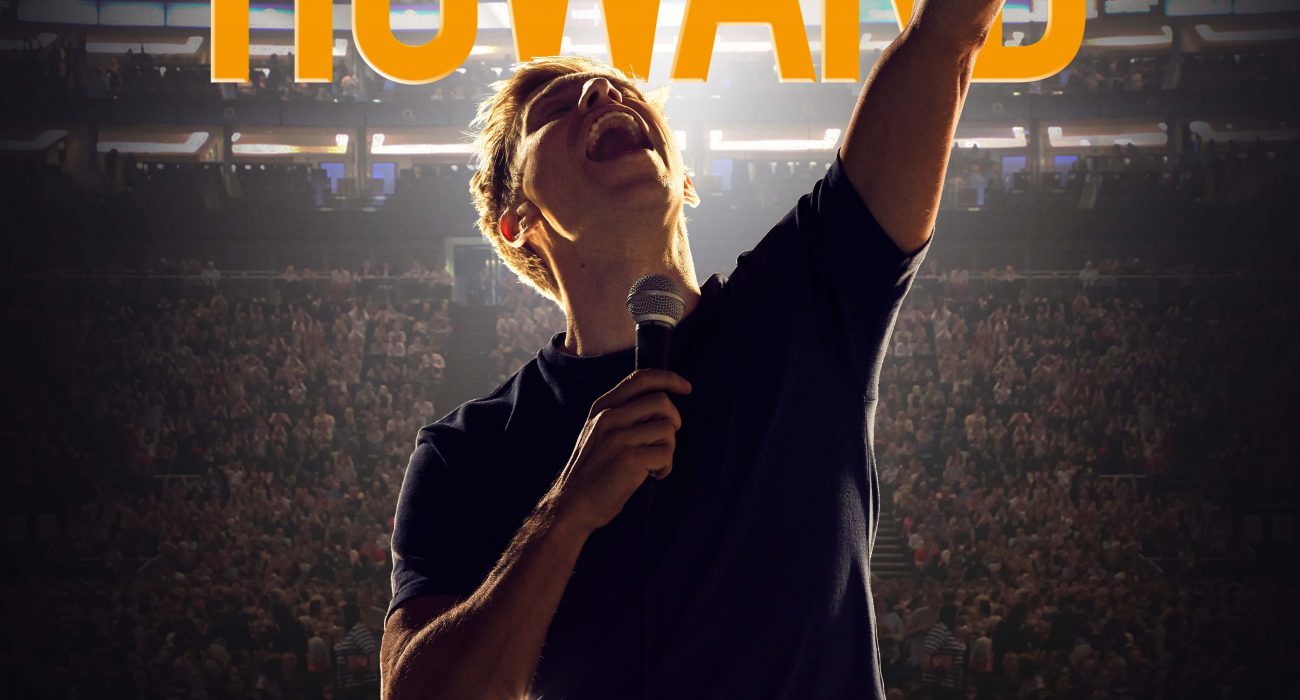 It’s been over a decade since Russell Howard became one of the nation’s most renowned comedians, with his TV series Good News and his stand-up shows putting a signature hopeful twist on the bleakest of news. In light of his brand new stand-up show Respite and an upcoming Manchester Arena tour date, I spoke to Russell about what Respite means to him at this point in his career.

C: What exactly are you trying to “make sense of” within Respite?

R: The main thing I’ve figured out is my obsession with the news and why it only shows us at our worst or most banal… but I also find it funny. So that’s the main thing I’m trying to figure out – why I’ve fallen out of love with humanity. I think a lot of it is the fact that you view people through social media. That isn’t us – that’s us pretending to be somebody.

C: Considering how a significant proportion of your work has involved topical comedy, engaging with news outlets, and the social media platforms where information first breaks or is discussed, what’s made you take a step back from social media?

R: The honest truth is that I have a job where I can go on stage every night and show the world my thoughts when they are finished. If I were to tweet every idea for a joke I had… [he laughs] I’m quite old in the way that I really like going to comedy clubs with a piece of paper and just trying stuff out. I want to prepare a three-course meal rather than throw sweets.

Aside from his ‘old-school’ methods, we spoke about the developments between his early career and current television work with Sky. Far from his early gigs touring student unions, he now has an epic team behind his Sky show that makes him feel “like the frontman of a band: I kind of co-write all the songs, but I feel a responsibility to make it as good as I possibly can for all the people who put this effort in.” 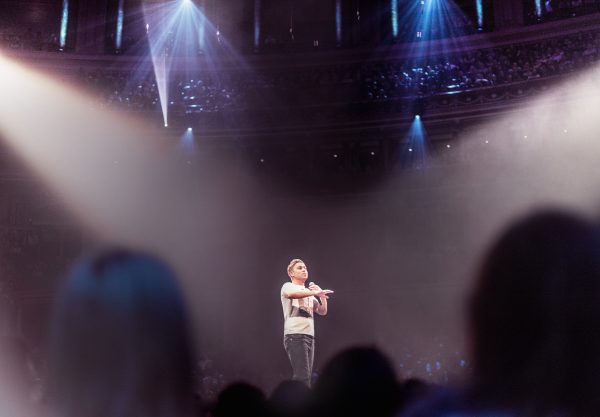 R: In the last tour, there was quite a big bit about how 1 in 4 women aged 16-25 self-harm. It properly upset me, I just couldn’t get my head around it. So I ended up – just because I was obsessed with it – talking about it on stage and trying to understand it and make it passionate and funny.

C: Seeing as we’re on the topic of shocking statistics, I read that you’ve written material about knife crime in this show for the first time. Why now and why for Respite?

R: I met a guy called Mark Prince who runs a charity that talks to young people who are at risk of joining gangs. His son was killed as a result of knife crime, and these young men and women really respect and understand him.

He uses what they did in Glasgow (which used to be the murder capital in Europe) by looking at these young people as victims caught in a cycle of violence, rather than as offenders. A lot of the comedy in my show is about the absurd ways that government is trying to solve this violence.

There was an MP called Christopher Chope who said “maybe young people wouldn’t get stabbed if they were fitter” which is an extraordinary thing to say. This was the same week that people were losing their minds over the Game of Thrones ending because it didn’t go how they wanted it to. We’re so obsessed with our little worlds that we get angry at things sometimes that we shouldn’t; like how the dragon programme didn’t end how the dragon programme should have ended.

C: Listening to you describe what Respite means to you reminds me of one of my dad’s sayings, which roughly translates to “you’re better off laughing than crying about it”.

R: That’s exactly what it is; laughter is fucking vital. It’s like a socially acceptable orgasm when you get that slightly-snotty deep laughter and end up revealing your true giggle. [Stand up] is one of the few places where you can zone out and everybody’s kind of in the moment, albeit listening to one mad dictator at the top… that’s why it’s called Respite, because laughter is life’s lube.

C: I’d like to take you back to being 26 years old and nominated for the Perrier prize, which you’ve previously described as being the breakthrough moment of your career. Can you still remember what your ambitions were at that point in your career, before becoming a household name?


R: The funny thing is that it’s kind of the same as it’s always been. I’m just obsessed with making the perfect hour-long comedy show. Like ‘Here and Now’ by Richard Pryor or ‘Arizona Bay’ by Bill Hicks… you just want to get that. That was my ambition then – to get the best show, and it still is.


C: Considering how transformative this last decade alone has been for you and how Respite itself is about the changes we are taking on as a society…  In your dreams, what will the next 10 years look like?

R: This beautiful mechanism called social media has allowed everyone to be directed towards what they’re angry about… it’ll be interesting to see in ten years time what’s allowed on social media and the way in which it’ll be running elections and changing lives.

C: It’s definitely a tool for unity, but perhaps we haven’t quite figured out how to unite in the best way.

R: I think you’re completely right… We need young people to understand it, because they’re the experts in using social media to tell people how they feel. When you look at Goop, Kim Kardashian or influencers… ‘pretty’ people have figured out how to monetise vulnerability more so than ever, in order to convince teenagers to give them money. It would be great for that to get sorted out.

I really hope – forget about comedy – I really hope that, sooner or later, politicians make a real effort to connect with us. I’d love a left-wing ‘Farage’ who doesn’t give a fuck to blitz through and try to reconnect people, like back in the 2012 Olympics when there was such a togetherness.

Russel Howard will be performing at Manchester Arena on 2nd October. For a full list of upcoming shows and tickets for Respite, visit Russell’s website.

For the chance to win free tickets, enter The Mancunion’s giveaway competition on Twitter and Facebook – winners will be announced on the 27th of September. 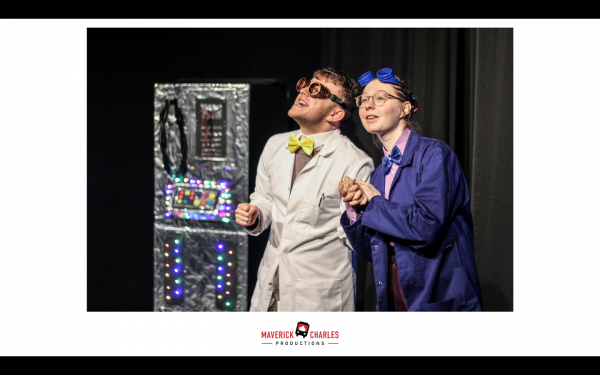 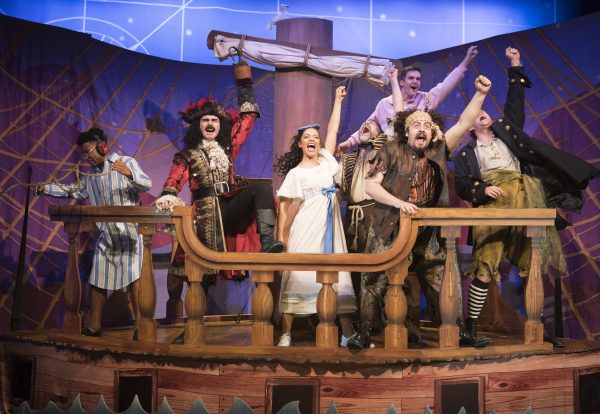