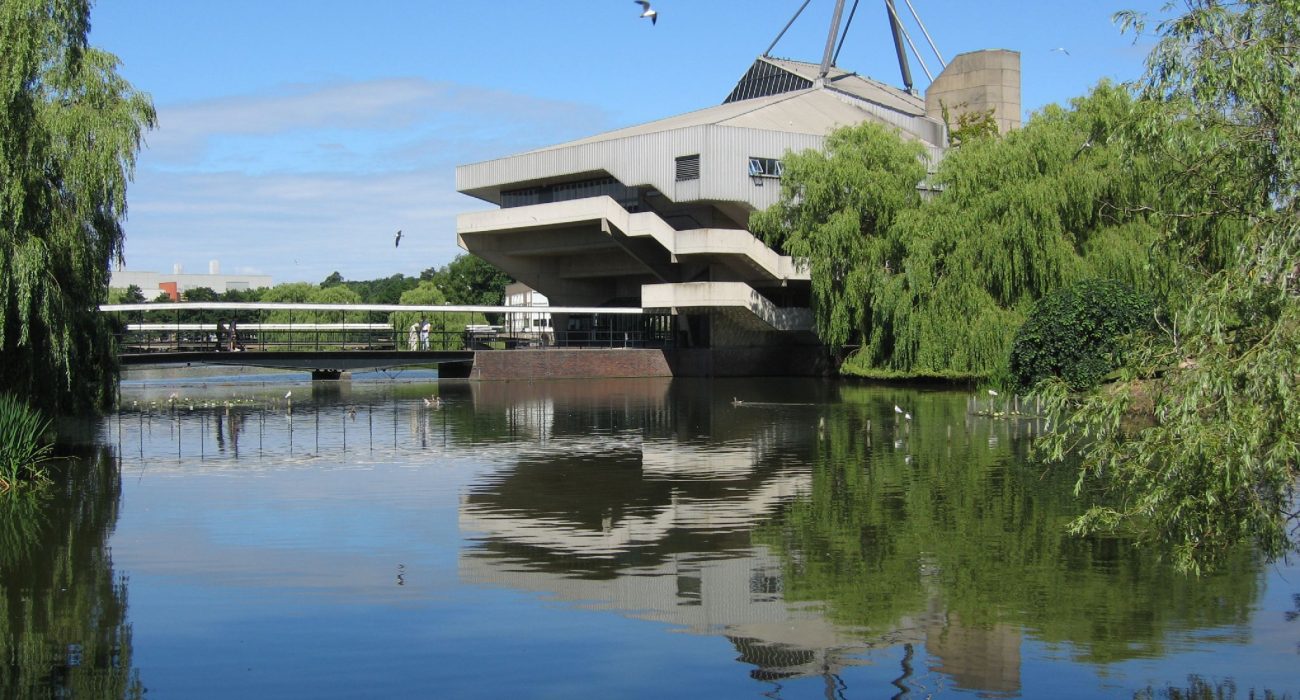 The University of York is the only university among those analysed said to offer best consumer practice. Photo: Xerones @Flickr

The University of York have announced that they have fully divested from fossil fuels following a campaign by York University Students’ Union’s (YUSU) former Environment and Ethics Officer, Oscar Bentley.

The announcement was made during new Vice-Chancellor Charlie Jeffrey’s inaugural speech, and has been met with positive reactions by YUSU Officers and others involved with the campaign.

In his speech, Jeffrey said: “We face a global climate emergency. We have brilliant expertise, including among our students, who are often passionate about tackling that emergency, and we have an obligation to act.”

The move from another Russell Group institution could put pressure on leaders at the University of Manchester to also pursue full divestment – a point that climate activists have previously made to UoM’s Vice-Chancellor Professor Dame Nancy Rothwell.

Speaking to The Mancunion last summer, Rothwell said that the University “continually review” their investment portfolio, but that her main concern lay with Manchester’s large use of fossil fuels rather than divestment.

She added that she thought the University “have to be careful about the difference between what is an important statement and what is a gesture”, and went on to say that she didn’t “want to make a gesture, if you like, just to keep some people happy when the bigger issue, and it is a big issue – I am really worried about climate change – is that we’ve got to reduce our use of fossil fuels.”

“If the University really care about being ‘socially responsible’ then it’s time for them to divest. Not just from fossil fuel companies but from ecologically destructive and unethical companies such as Nestle, Caterpillar and Samsung.”

People and Planet UoM tweeted about the announcement, writing: “And the number of universities that have gone #FossilFree rises! Well done all the campaigners at York. Hopefully @OfficialUoM will follow soon…”.

And the number of universities that have gone #FossilFree rises! Well done all campaigners at York 🌍🙌

Sophie Marriott, who was one of seven student climate activists to occupy the corridor outside Rothwell’s office last summer in a protest by People and Planet, said: “I’m over the moon at York’s decision, as I’m sure the people who campaigned for it are. This is another Uni which is moving in the right direction. It only serves to highlight how much Manchester is slipping behind the trend. Nancy Rothwell needs to realise that the pressure to divest is not just coming from within her University but from across the country.”