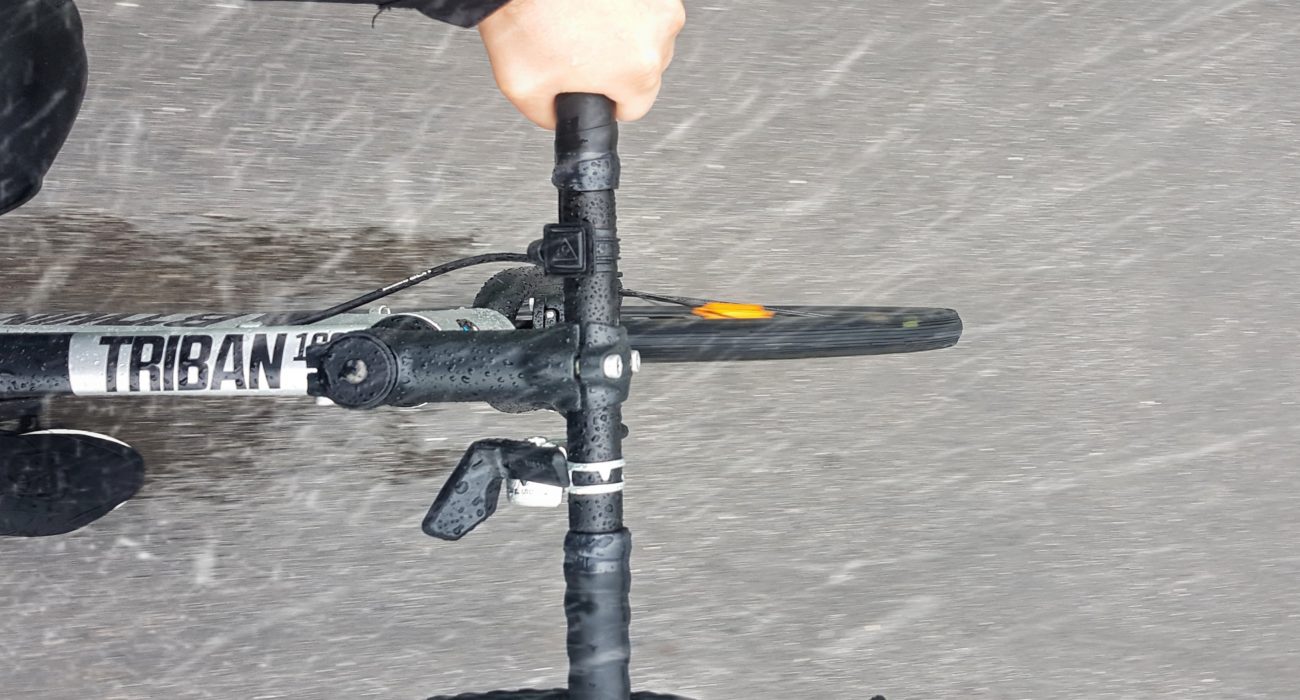 From the 16th to the 22nd September, cycling took over Yorkshire. Since the Tour de France started in Leeds in 2014, professional road racing has been a mainstay in Yorkshire, from the ever-growing Tour de Yorkshire to the World Championships being in the county for the first time ever.

The region is a popular cycling destination for the organisers for two main reasons: the tough terrain and the fans. Many had huge expectations for these World Championships. However, it was the weather that stole the show. The race organisers had to reroute the courses, creating delays and confusion due to the heavy downpours of rain. This meant that the high intensity and attacking racing fans expected did not always come to fruition.

This was especially the case in the men’s race on the final day, where the peloton were unable to bring back a small group of riders, meaning the stars of show, like Peter Sagan and Julien Alaphilippe, were unable to contest for the win. This left Matteo Trentin, an experienced and highly rated rider to sprint against Mads Pedersen, a young unknown yet talented rider, for the win. Pedersen created the upset of the week by beating Trentin in an astonishing sprint to the line.

The highlight of the week came from the women’s race, where the Netherlands’ Annemiek Van Vleuten attacked with 104km to go and held off Britain’s Lizzie Diegnan, youth star Chole Dygert Owen and fellow Dutch rider Anna Van der Bregen to go on to have one of the most impressive and incredible wins of the year. Speaking of the Netherlands’ success, they also won the first ever mixed- relay, an event that looks set to be in the 2020 Olympics. Despite the weather; the fans, the organisers, and the riders made this an unforgettable World Championships. This UCI Road Race Championships will not just be remembered for the awful conditions, but for the magical and unprecedented memories created too.