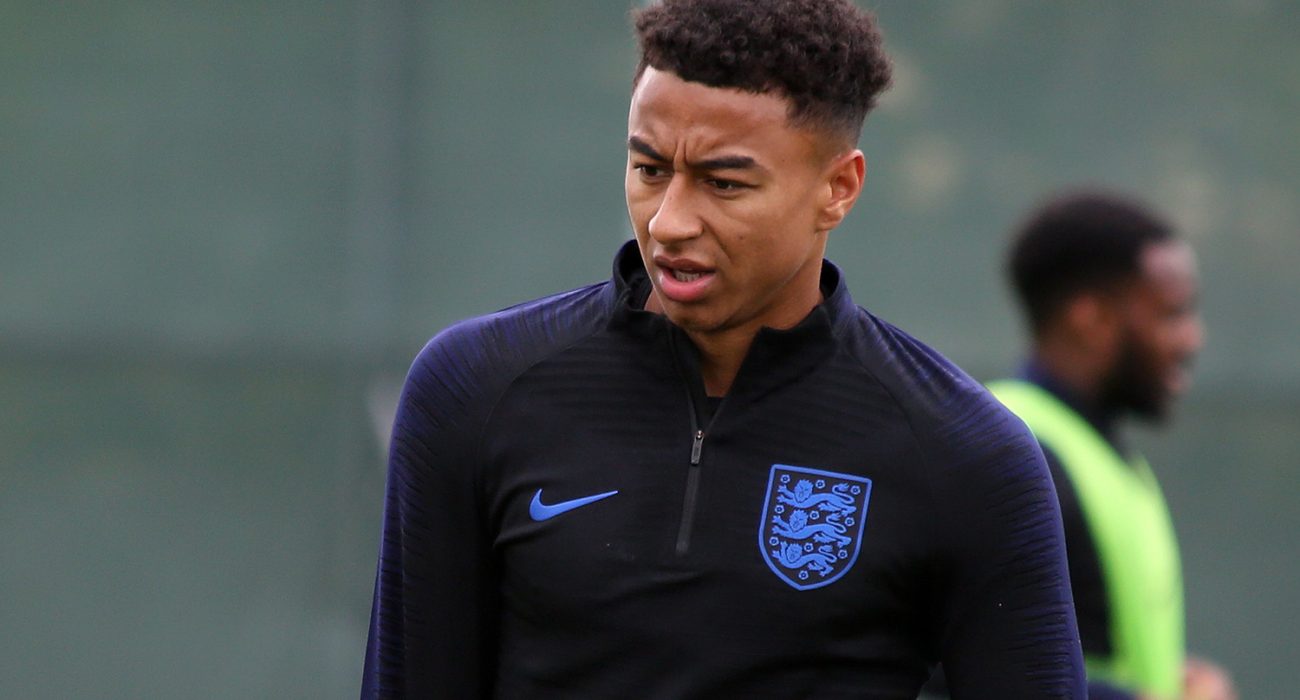 Boss, Gareth Southgate, continued to re-shape his England squad this week, as Manchester-based duo Jesse Lingard and Kyle Walker miss out on the upcoming European qualifiers. Chelsea pair Tammy Abraham and Fikayo Tomori were the beneficiaries.

After an exciting weekend of fixtures, all eyes return to the 2020 European Championships qualifying rounds. With every international break, comes the inevitable excitement, and occasional outrage of squad selections. Thursday’s official announcement was no different. England’s men’s side are looking to continue their 100% Group A record with testing fixtures against the Czech Republic and Bulgaria on the 11th and 14th October respectively.

United midfielder, Lingard, has looked out of sorts this season, failing to register a goal or an assist in a disappointing start for the Red Devils. Nonetheless, his omission came as a surprise to many after the integral role he played in the upturn in fortunes that England have witnessed under Southgate.

In a week where Chelsea hotshot Tammy Abraham expressed his uncertainty towards playing for England, the forward was brought back into the squad after a two-year absence. Abraham, who leads the Premier League scoring charts with 8 goals has stated that he may yet choose to represent Nigeria, where he qualifies paternally. Intrigue certainly surrounds the prolific striker’s international predicament.

The other notable inclusion is Abraham’s Chelsea team-mate, Fikayo Tomori. He has impressed in defence for the Blues after linking up again with Frank Lampard, who coached him previously at Derby. His solid displays and defensive versatility have caught Southgate’s eye and the 21-year-old could be handed his debut this week.