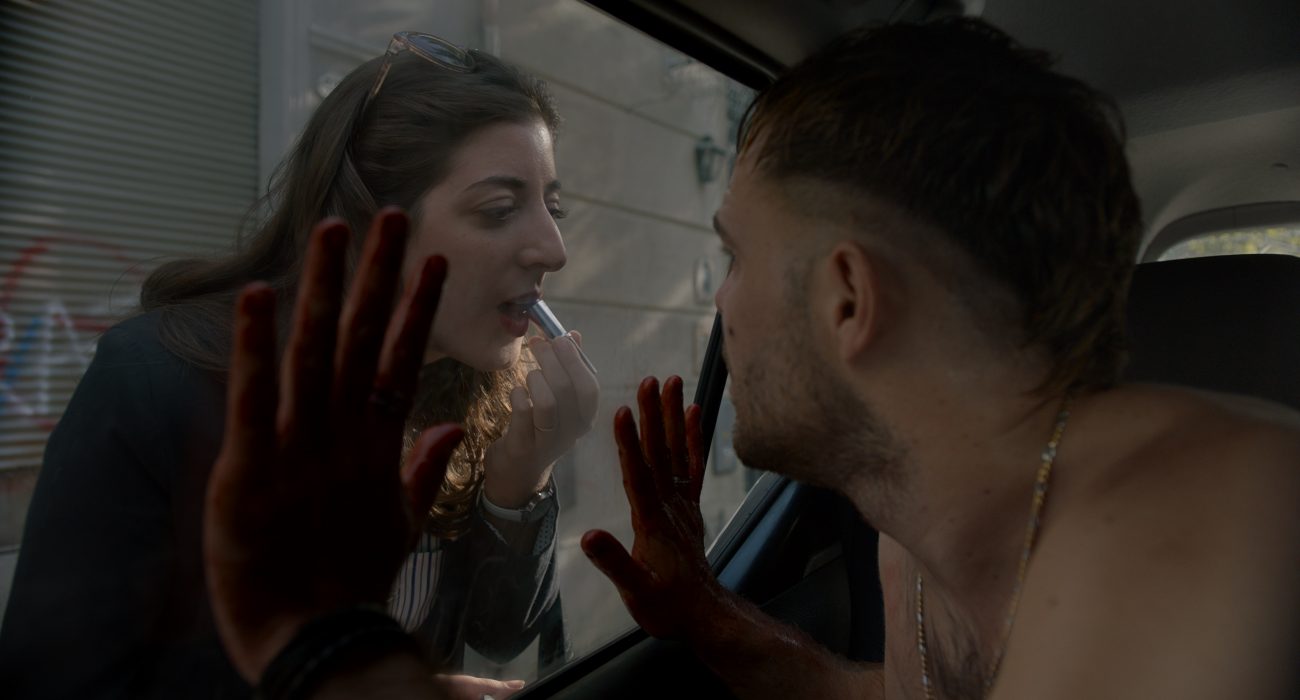 The premise is simple: a guy jacks a car to steal its central console and then realises that he’s locked in.

In spite of its seemingly simple plot, 4×4 doesn’t drag through its 88 minute runtime. The Spanish-language black comedy is, at its heart, a commentary on the crime, revenge, and anger that lies at the heart of Argentina.

Well-written and directed by Mariano Cohn (who also made the brilliant Netflix documentary Todo Sobre El Asado), 4×4 takes place entirely inside a flashy four-wheeler. The feeling of claustrophobia and the slow downward spiral into insanity are perfectly captured by the tight camerawork and Juan Pedro Lazani’s performance.

The film is also a dark look at a slice of Porteñan life, from the perspective of a single street corner. Crime, sex, anger, violence and even love, all rear their ugly heads in a way which I fear may be lost in translation.

I was born in Buenos Aires, so the world of 4×4 felt almost matter-of-fact, but that might not have been the case for the rest of the audience. Despite this, 4×4 delivered some good laughs, arse-clenching tension, and clever political commentary, all culminating in an explosive finish.

Remember, kids: crime has consequences, and sometimes the law isn’t the hardest punisher in town.