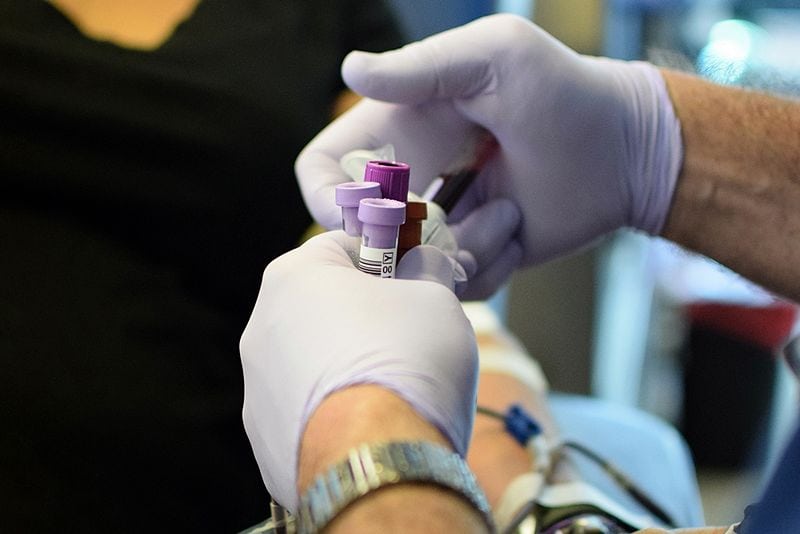 A recent study by the University of Manchester suggests that the combination of two specific faulty genes could result in one of the most fatal form of blood cancer, and that targeting not one, but both of these genes could lead to the development of more optimal treatments.

The study, published in Nature, suggests that targeting the two mutated genes – known as SRSF2 and IDH2 – in cancerous cells at the same time, could give rise to a more efficient form of treatment for Acute Myeloid Leukaemia (AML) in some patients.

Acute Myeloid Leukemia (AML) is an aggressive form of cancer targeting white blood cells, or more specifically myeloid cells. AML processes quite rapidly, and the definitive cause is yet to be identified. It is also a rare form of cancer, with around 3100 patients diagnosed with it annually in the UK, according to the NHS.

Based on the National Cancel Institute (NCI), the five-year overall survival rate for AML is around 27%, meaning that fewer than two in ten people survive AML for longer than five years. The courses of treatment available have failed to make significant progress in the last 20 years, which adds to the significance of this new study.

Researchers at the University of Manchester worked in collaboration with a team of scientists at the Memorial Sloan Kettering Cancer Centre in New York, looking at and analysing the genetic information of approximately 1,000 AML patients. The study was funded by the charity Bloodwise and the Oglesby Charitable Trust.

The University’s Division of Cancer Sciences and Cancer Research UK Manchester Institute, who were also part of the study, indicated that the SRSF2 gene, which is a key gene responsible for RNA splicing and maintaining normal blood function, is faulty in more than 10% of the AML patients. Half of these SRSF2 genes were also found to carry a damage to a gene known as IDH2. IDH2, is a gene that regulates the production of a protein which in turn allows the mitochondria to make energy for many cell functions, and thus regulates normal blood function.

Despite these genes being linked to causing blood cancer in previous studies, researchers concluded that the mutations occurring in both of these genes are more often observed than previously thought. They also added, based on their trials with mice, that AML spreads more rapidly and aggressively if the leukaemia cells carry damage to both of these genes simultaneously.

More specifically, the researchers showed that the two mutated genes work in combination to result in a disruption in RNA splicing process. RNA splicing is a crucial process in healthy cells, in which non-coding sequences of the genes get removed to produce a protein.

Scientists also found that one protein known as INTS3 would become inactive as a result of the disruption, and is directly linked to the change from healthy blood to leukaemia.

In light of this news, new therapeutic drugs for targeting the mutated IDH2 genes has already been approved by the Food and Drug Administration (FDA) in the US. The drugs for the faulty SRSF2 genes are also currently in early clinical trials. However, before these findings could be applicable, they need to be tried on human patients to explore the role of these mutated genes in greater details for safety and ethical purposes. Thus, it will take a few years before the drugs could be available as part of a routine treatment.

Dr Daniel Wiseman, one of the lead authors and researchers from the University of Manchester, said: “There is a lot of excitement around precision medicines that target specific genetic mutations in cancer cells, but to make this a reality we need to better understand what these mutations do and, importantly, how they work together in patients.

“Our research shows one of the first examples of how faults in two very different cancer genes cooperate together and bring about other, unpredicted consequences.

“This helps us better understand the complicated process by which healthy blood cells turn into leukaemia cells. It also suggests that sometimes the best way to kill cancer cells might be to target different genetic mutations in combination.”

Dr Alasdair Rankin, Director of Research at Bloodwise, also added: “Curing AML today is really difficult and needs treatments that are just too harsh for most patients. Blood cancer research is putting new precision medicines in the hands of doctors that allow kinder treatments for more people. We can turn this progress into cures for everyone with AML, but we need to understand how to use these new drugs in the right way in the right person – this important study shows us how can get there.”

However, although these findings are yet to be applicable, this study is still a major milestone towards finding an optimal treatment for one of the rarer form of cancers in the world. 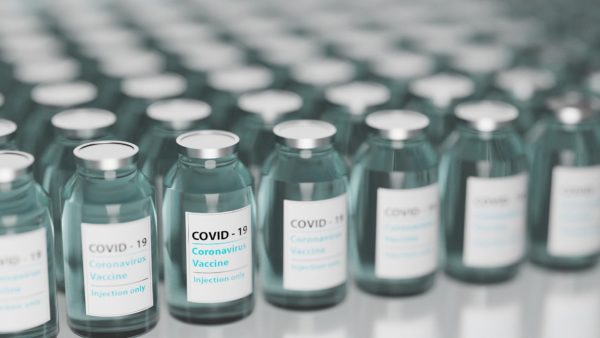 Viruses, vaccines and variants: Everything you need to know 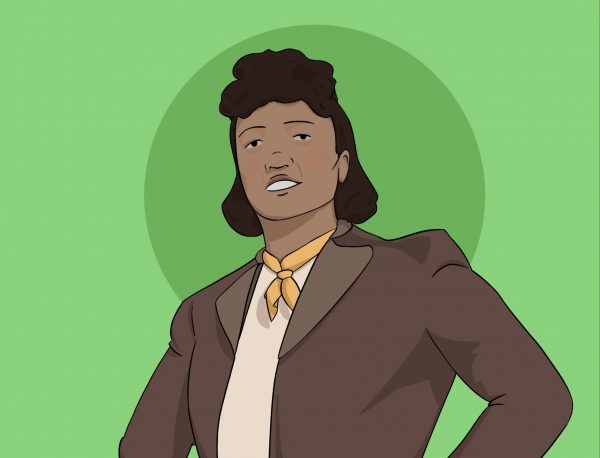