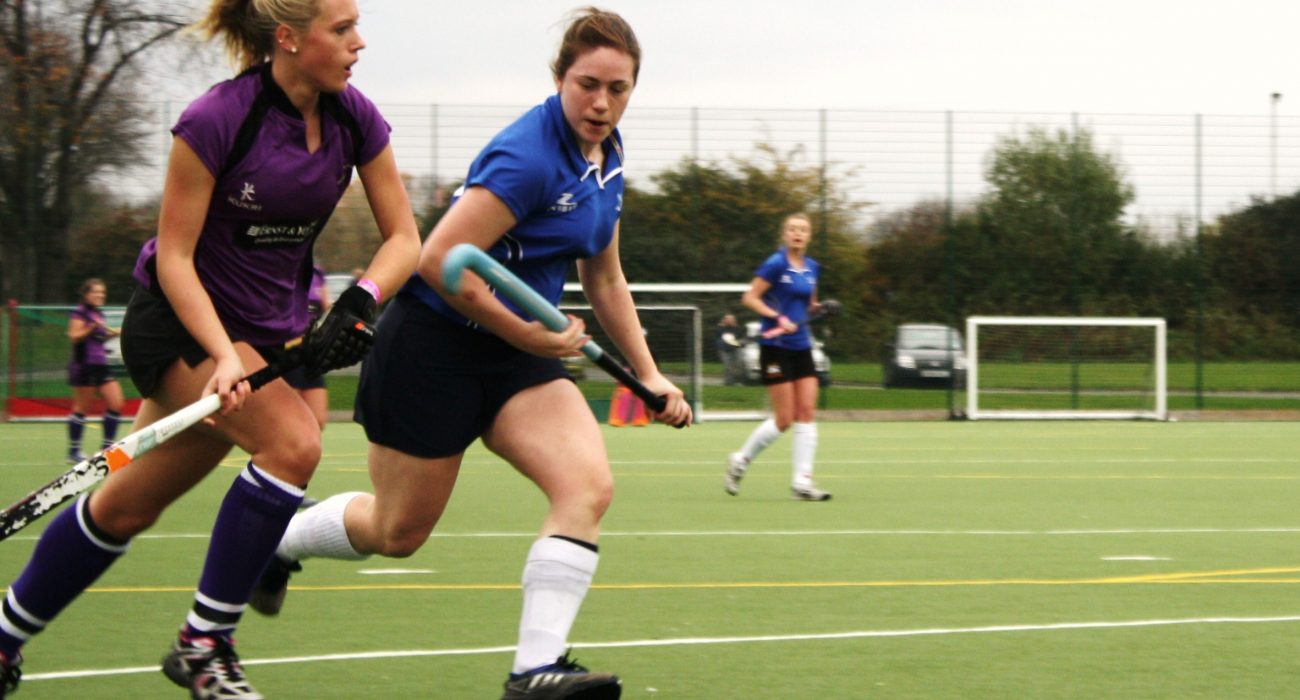 The 2019/20 season kicked off in style for many university sports teams up and down the country on Wednesday, with the University of Manchester being represented by a huge number of students in a variety of sports.

The building excitement, however, was soon quelled, for the men’s football firsts that is anyway. A 0-0 draw away to Leeds Beckett suggests a cagey affair in which neither side was prepared to risk a losing start.

This said, the women’s first team would have been glad for a goalless draw, as they were beaten 3-0 by the UCFB firsts. Yet, with a long season still ahead there is plenty of time for redemption, starting with next week’s trip to Bangor.

Moving along to hockey and the first victory of the season for the men’s firsts. An impressive 4-2 away win in Sheffield will have set the side on their way to a promising campaign.

With a total of ten University of Manchester hockey teams competing this season there are sure to be some brilliant moments and the women’s seconds beating Salford’s firsts 5-0 will be an early contender for performance of the season.

With so many teams in action there will undoubtedly be ups and downs each week, making the overall BUCS competition – where all the university teams’ points are combined to a total score and put in a league against other universities – extremely exciting.

While the hockey sides were experiencing extreme highs on their first outings of the season, the rugby union men’s firsts were dealt an unfortunate blow. Narrowly losing out 18-14 to Bishop Burton’s firsts must have been frustrating, highlighting the competitiveness of the league.

The women’s netball firsts also returned to Manchester pointless as they were beaten 73-39 by a strong Nottingham side.

However, with six women’s netball teams all competing at strong levels, there are bound to be some great results each week for the university’s netballers. This week the stand-out performance come from the seconds, who comfortably dispatched off their Liverpudlian opponents 55-26.

Overall then, it was a mixed bag of results for the university in what was the opening fixtures for many. As the teams begin to gel and understand one another there will surely be increasingly impressive performances to come.

Furthermore, the results mentioned are just the tip of the iceberg in a university that is brimming with sporting talent.