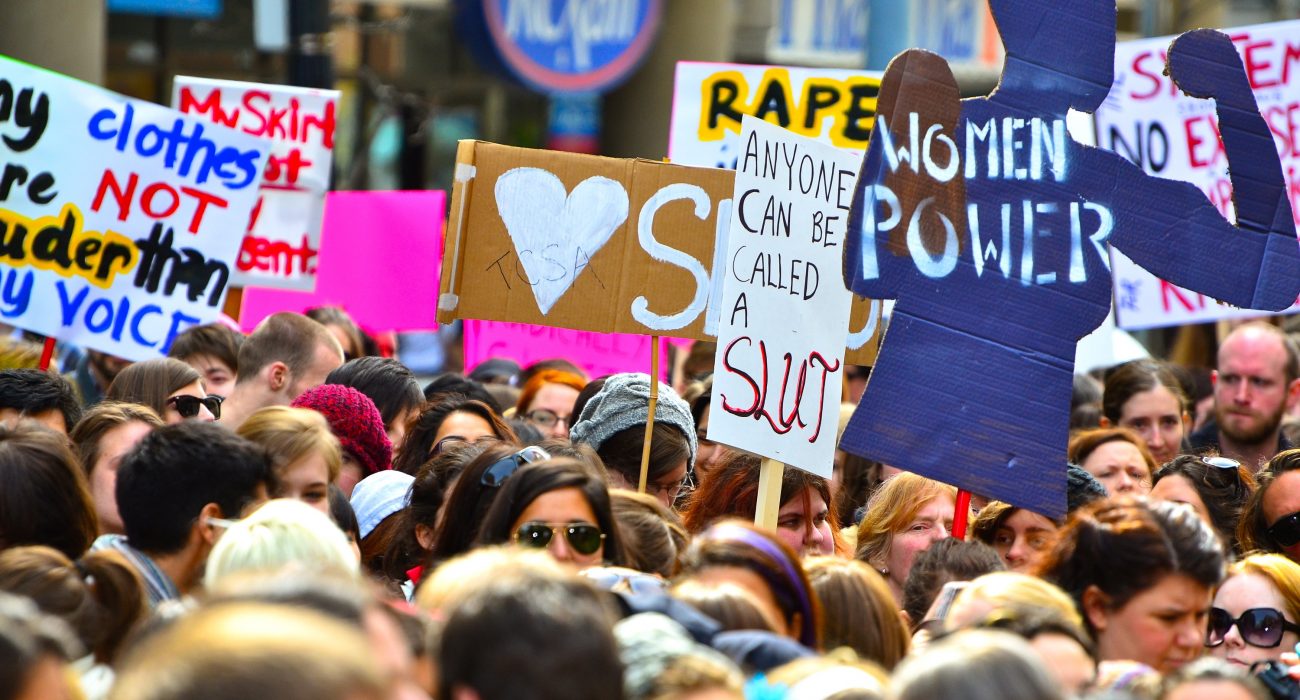 It’s 2019: we’re no longer shy about sex. In fact, we’re obsessed with it. It’s in almost every piece of media we consume – even adverts for everyday products like perfume, are hypersexualised. We’re light-years ahead of the traditional values of the past and we have more sexual partners in our lifetime than older generations. The link between sex and reproduction is weaker than ever, and pre-marital sex, once unacceptable, is now the norm. At uni, thanks to the popularity of apps like Tinder and the prevalent drinking culture, casual dating and one night stands are common. So why are women still being shamed for having casual sex?

Whilst sex, and casual sex, is not part of everyone’s student or adult experience, for those who do enjoy casual sex it does have its advantages. There are clear health benefits: sex can improve brain function and mood, boost the immune system, and regulate menstruation. On a more psychological level, I found having regular sex with multiple partners empowering, as it improved my relationship with my body and helped me explore my sexuality, learn what I like and don’t like, and become a better partner myself – all of which gave me a lot more confidence.

There has long been a double standard in the way society treats male and female sexuality. Men who casually hook-up are applauded, are called ‘players’, or are simply being ‘lads’, whilst women are called ‘easy’, ‘sluts’ and ‘slags’. However, this is nothing new. Throughout history female sexual desires and needs were repressed in favour of the ideal pure, virgin woman, and women who did have pre-marital sex were considered dirty, and unworthy of marriage or respect.

However, despite the normalisation of casual sex, particularly within the student sphere, women still suffer the brunt of the shame attached to it. In a study of 832 university students, only 26% of women felt good after casual sex compared to 50% of men. When asked to give reasons for regretting casual encounters, men cited factors such as their partner being not attractive enough, whereas women primarily reported feeling ashamed. While men seem able to talk about their hookups without judgement, women often feel the need to give a pretext to their casual encounters in order to avoid it. At first, I felt I had to justify myself with things like: ‘I’ve just been through a breakup and it’s helping me move on,’ or ‘we’ve already been on a few dates.’

Here’s what I’ve learned: it’s your body, and you don’t owe anybody an explanation or apology for what you do with it. The stigma still connected to hookups is based in outdated and sexist ideas. Your sex life is your business, and you are free to enjoy and celebrate your sexuality however you choose. Sexual liberation is an incredibly personal and empowering thing and whatever it means to you don’t be ashamed to embrace it!