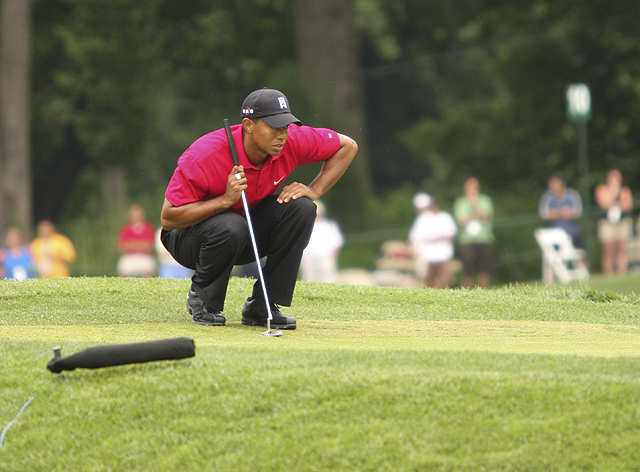 Tiger Woods’ three-stroke victory at the Zozo Championship in Japan means that he has moved on to a total of 82 PGA Tour titles, equalling Sam Snead’s all-time record for Tour wins, and putting Woods just one title away from making history.

Woods had not even started a PGA Tour after undergoing surgery on his knee back in August, making the victory especially impressive.

The championship itself was one shaped by the Japanese weather, with the last seven holes of Woods’ final round having to be delayed until Monday morning. However, the break in play could do nothing to halt the biggest name in golf, who held off the challenge from Hideki Matsuyama with a showcase of true experience.

After a fluctuating final round, consisting of 30-foot birdie puts sunk with ease but four-footers proving too difficult, Matsuyama entered the clubhouse on 16-under.

Entering the final three holes at 18-under, one would have been excused for becoming a little nervy. Yet, with the conviction of a world-class golfer, Woods slotted home two pars before casually ending the championship on a birdie, proving that he truly deserved his 82nd title.

The win comes six months after Woods’ memorably claimed his fifth Green Jacket at the Masters and shows that he is back for good, not for just the occasional nostalgic weekend.

Also moving up to number six in the world rankings, it seems to have been an enjoyable weekend for Woods. However, he will already undoubtedly be looking forward to his next scheduled PGA appearance which is at the Hero World Challenge in November.

Could it be possible that the golfing legend will create a space at the top on his own by claiming an 83rd PGA title? Only time will tell, but one thing is for sure and that is that Tiger Woods is back and in many ways looking better than ever. 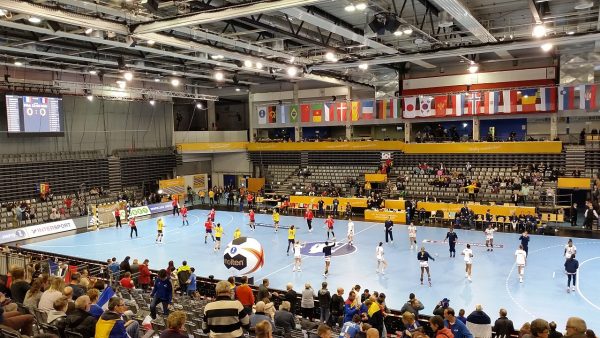