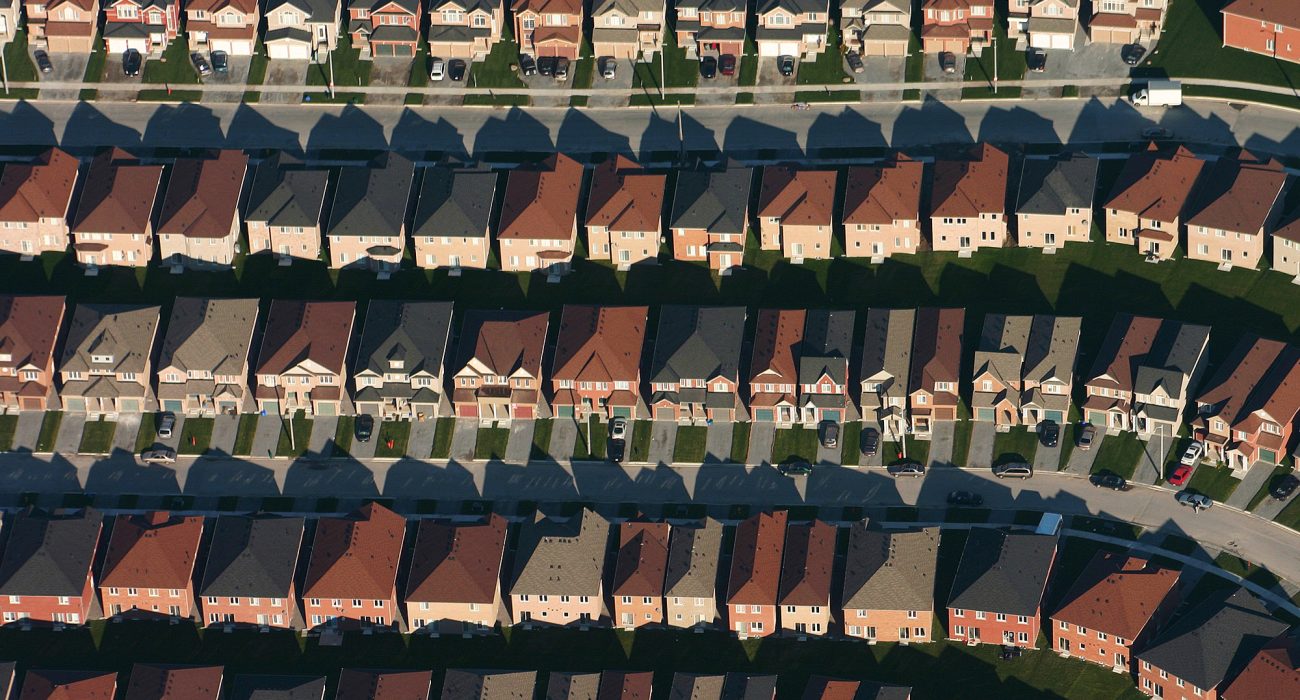 Controversial plans to build 57 new houses on Highfield Country Park in Levenshulme have been approved.

While Manchester City Council’s committee voted that they were minded to refuse the plans earlier this year, the development has been approved on the condition that the developer, Towerhouse Systems, contribute £150,000  towards the funding for improvements for Highfield Country Park.

The now-approved plans propose the building of 57 three to four bedroom houses, 20% of which will be affordable, on 1.6 hectares of land adjacent to the park.

The plan to build has been a subject of debate since May of this year as local campaigners, many of whom were schoolchildren, felt the proposals would entail the destruction of a well used public space if enacted.

Opponents in May’s town hall committee meeting expressed concern that the development would result in heavy traffic in the area and would also prove detrimental to the accessibility of the park as a community facility.

Despite the developers pledge to contribute £150,000 to the upgrading of the country park, many members of the local community remain critical of the plans and are disappointed by the decision to approve them, with one resident describing them as a “disgrace”.

Local resident Rob Booth told the Manchester Evening News: “This and all prior proposals to build on the land have been strongly objected throughout the local community including by Councillors and MPs.

“While Towerhouse Systems have argued the proposed site for development is not used for recreational activity,” Booth claimed, “the removal of the area would be unduly harmful to the recreational, health and wellbeing needs of the local community.”

Councillor for Levenshulme, Bernard Stone, added: “I would like to say that I am very disappointed with the decision. Local residents and councillors fought hard to oppose the development. We will now be ensuring that the money from the developers is used to enhance Highfield Country Park”.