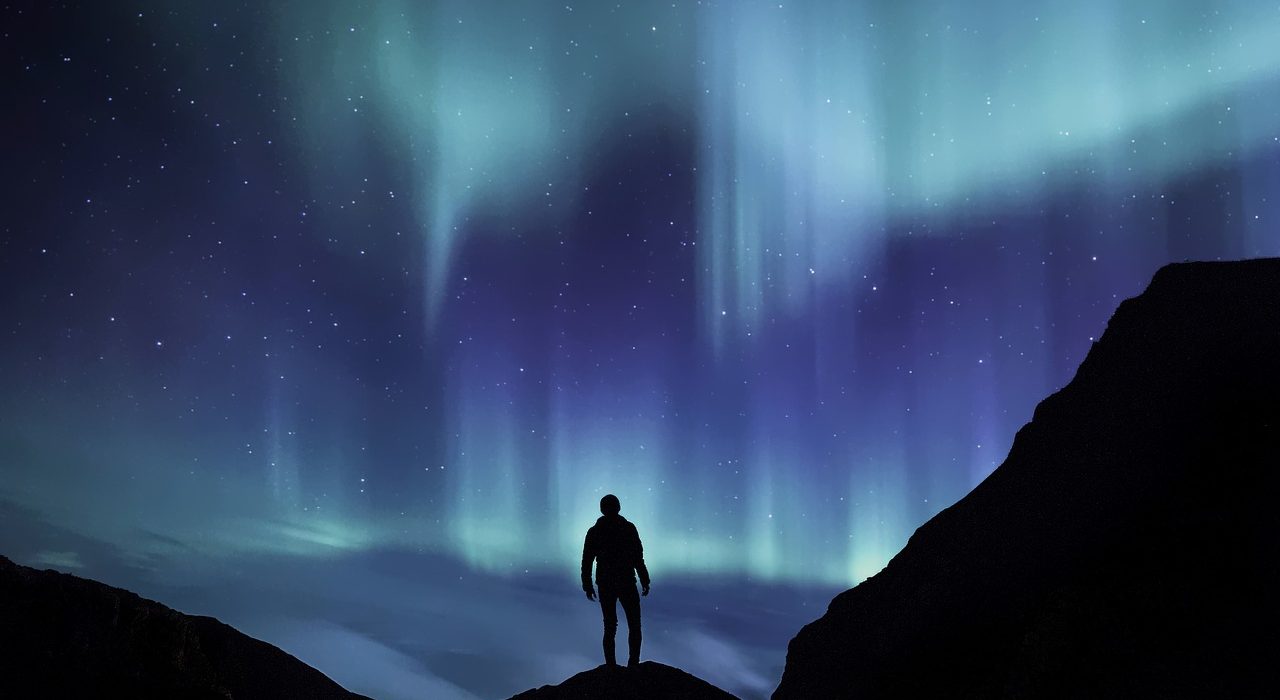 Phillip Pullman’s Northern Lights is brought to life in the BBC television series adaptation of the book trilogy His Dark Materials.

It is an ambitious adaptation of his epic fantasy series. We’ve seen it on our screens before, in the somewhat less successful movie adaptation, The Golden Compass, back in 2007.

This critique is due to the minimisation of the plot within the movie, leaving behind important narrative and descriptive elements from the book. The movie failed to translate certain elements within the plot of the story, impacting the flow of the tale, concerning fans and leaving critics dissatisfied.

However, a large number of television adaptations of book series have had garnered hugely successful reviews and followings by audiences in recent decades. It’s therefore possible that, in the case of this BBC series, we may see a hype forming that could follow the likes of Game of Thrones (or possibly not – we can’t really know yet).

The plot and narrative doesn’t deviate from the books as much as the bigger movie setup proved to, as the series has more room to explore elements dearer to readers of the books. The scope of the series to come is certainly an exciting prospect, with talking animals companions – daemons – and the mysterious element dust being visualised and brought to life on our screens.

Throughout the production process Pullman has worked alongside the BBC to concretise his vision and assist with properly portraying themes within the show that accentuate key elements of the narrative. The conspiracy of a cult-like church is at the forefront of this adaptation, which will create an interesting political dynamic for the show.

His Dark Materials is a highly anticipated rebirth of the book, a six-episode first series in which the depth of the material is explored.  We also know we’ll have another series to look forward to, probably a year on from the first.The production stars some giants of the screen and stage including names like James McAvoy, Ruth Wilson, and Lin-Manuel Miranda, creator of the smash musical, Hamilton.

It will be exciting to see how Pullman’s full vision, and the vision of many readers is rendered in the fantastical depiction on screen, adding to the element of magical realism.

We’ll revisit more specific opinions on the series once we’ve had a chance to watch it all, and gather some perspectives on how well it transferred onto screen, so keep a lookout.

This recreation of Pullman’s book is aired on Sundays at 8pm on BBC One and the His Dark Materials book trilogy can be bought in-store and online. 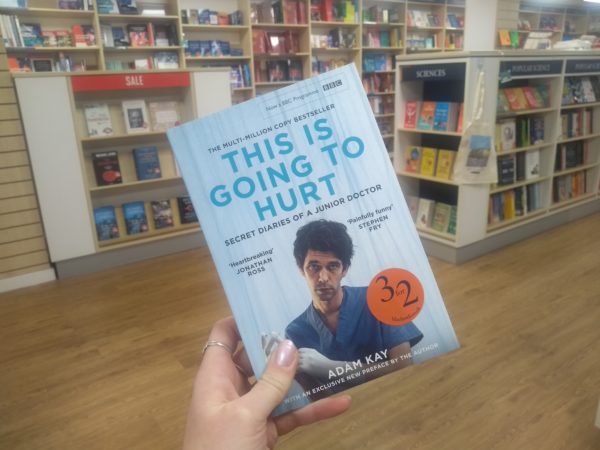 This is [not] Going to Hurt book sales 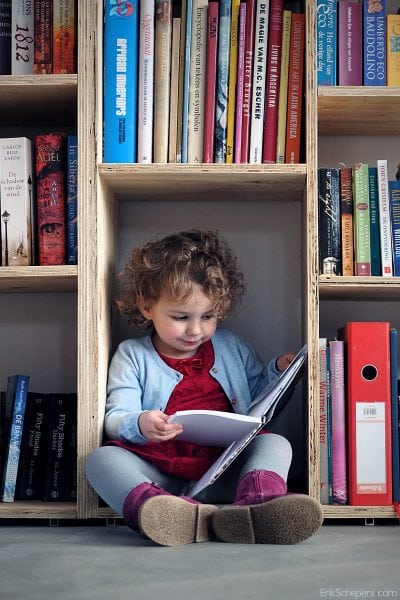