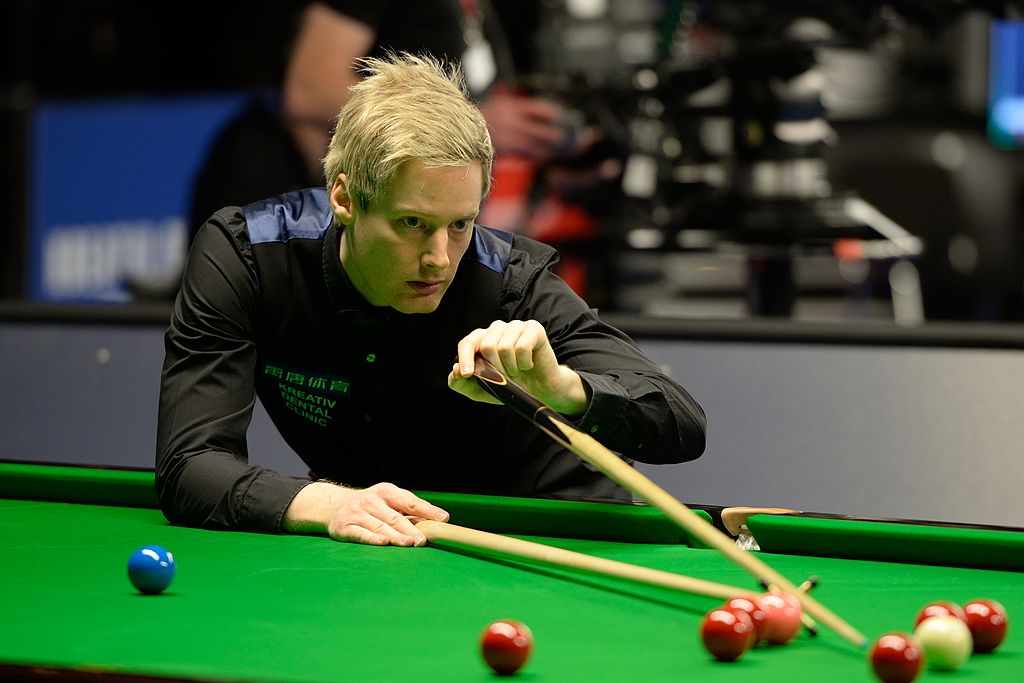 The Ricoh Arena in Coventry recently played host to the ManbetX Champion of Champions Snooker competition. The non-ranking event was won by Australian, Neil Robertson, who took home a prize total of £150,000.

The 2019 event was the ninth to be held since its creation in 1978 – and what a tournament it was! Made up of 16 winners of events from the previous year of the World Snooker Tour, the structure is familiar to any avid watchers of other sports, moving from a group format to knockout stages.

In addition, this year was the first time that the winners from the World’s Women Snooker Championship and the World Seniors Championship were allowed to enter the competiton.

Reanne Evans, the Women’s Champion, was defeated 4-3 by Shaun Murphy during the group stages. It was a similar outcome for Jimmy White, who drew the short straw of facing number-one seed and snooker legend, Ronnie ‘The Rocket’ O’Sullivan, as his opening opponent.

O’Sullivan had a solid tournament but will, nevertheless, be disappointed by how it ended. Aussie and number four seed, Robertson toppled The Rocket in the semi-finals, stopping his efforts for title number 36 in their tracks.

It is not all doom and gloom for the Wordsley-born genius though, he can at least take comfort in the fact that Robertson went on be the tournament’s winner.

The Australian did not have an easy ride to his victory. With the exception of his 4-0 defeat of Martin Gould in the group stage, he won all his matches by a single frame.

His performance in the final was nothing short of phenomenal. Despite needing a snooker in the 18th frame, Roberston also scored eight centuries during the match, helping him to secure the title. Judd Trump put up a good fight but, ultimately, Robertson was the deserved winner, sealing the final frame 137-0.

Mark Allen won the prize for the tournament’s highest break, with 140. However, it was Robertson again who hit the most century breaks. He scored seven over the course of the competition, with five of those coming against Judd Trump in the final. 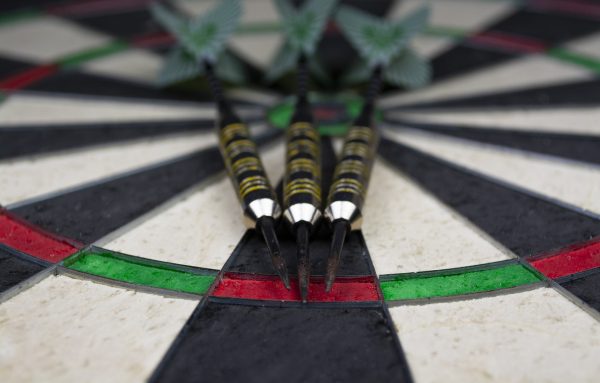